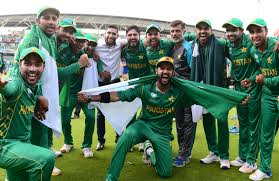 Pakistan and Sri Lanka are face to face in a 5-Match-Series of ‘One Day Internationals’ being played at the UAE and this is the second match between the two sides taking place right now. Winning the toss, Pakistan elected to bat first but the Lankans managed to restrict them to only 219 runs. 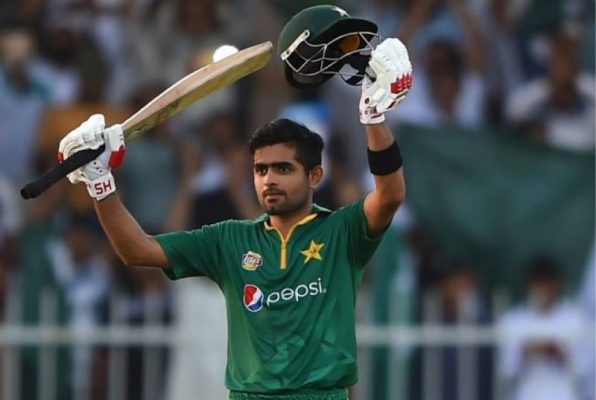 The highlights of the first innings so far included a brilliant 100-plus runs partnership between Babar Azam and Shadab Khan during the course of which; Babar Azam completed his seventh ODI hundred while youngster Shadab managed to score his maiden half century and remained not-out. 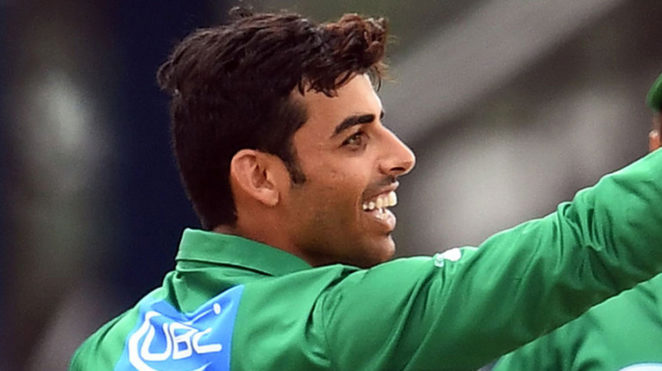 It was Babar’s consecutive second hundred as he scored 100-plus in the first game 3 days ago and got out for 101 well-made runs today. Now whatever would be the result of this match; Azam and Khan’s effort would be remembered for a long, long time.