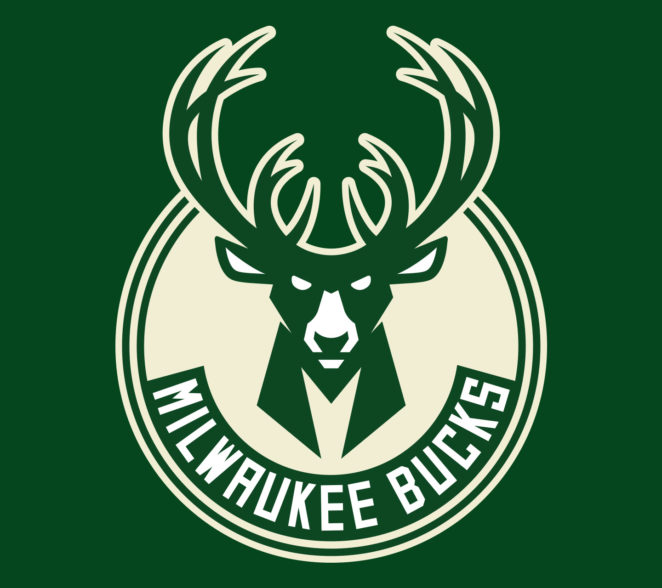 The Milwaukee Bucks were on the verge of pulling off the biggest upset in the first round of the NBA Playoffs, but fell apart against the Toronto Raptors.  How did the Bucks lose when they were dominating the series in the first three games?

The lack of floor spacing decimated Milwaukee because there were not enough players on the court at one time that were threats from the three-point line.  Without the proper spacing, shots became more difficult as the series went along.  Missing those shots meant that the Bucks were in transition defense way too much.  What can Milwaukee do in order to create more spacing?  Draft a shooter.

Wilson improved his draft stock with a very good postseason as he was able to show scouts that he could play the stretch four position in the NBA.  As he continues to develop, he will be able to contribute immediately as a scoring option off of the bench as the Bucks look to build upon making the playoffs last season.  Having him on the court along with another perimeter threat would allow for Milwaukee’s offense to flow a little bit better next season.