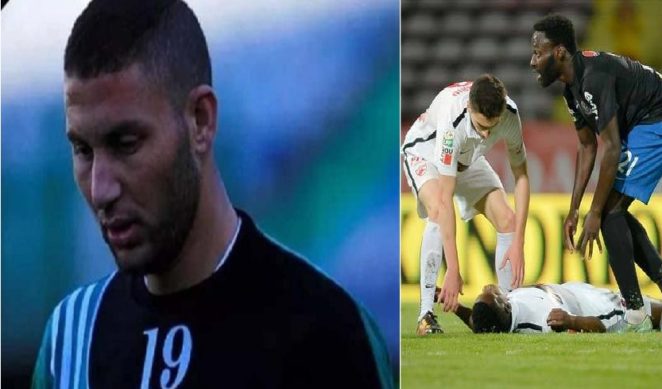 The doctors said that the death of the football player caused due to heart attack. Sadly expressed his sadness on the sudden death of footballer from Egypt’s Football Federation and local clubs. In this hour of sadness, we are all partners with Muhammad Farooq’s family and this is an incredible loss of all of us.

It is fact that Mohammad Farooq, 33, was famous for the title of Benzima in Egypt and he was very popular among Egyptian youth. He was great at performing football at domestic level.