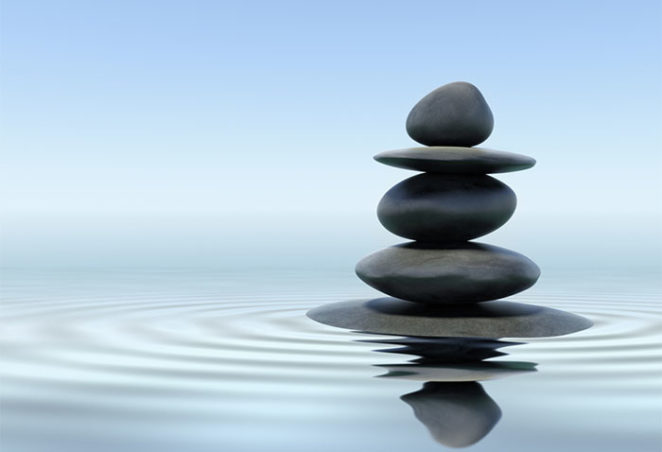 There are many definitions of ‘Mindfulness’, and you can take which ever pleases, but the core fact is that if you are aware; that is, living in this minute, it is very likely you will protect yourself from so many tricks, scams, manipulations, that it is virtually a super power.

Let me give you an example.

Bernard is one of those people, probably a Narcissist, who lives to manipulate your ‘memories’ and actions.  I put memories in half quotes, because he is going to ‘remind’ you of something that didn’t exactly happen. He believes that everyone is distracted, everyone has faulty memories, and everyone is willing to obey the sound of his voice.

How do I know this?

I listen. I can hear the minute changes in his tone, his emphasis, and his attempts.

He is talking. I am listening between the words. I know what he’s trying to do. I wonder if he is aware that I see through him as if he is glass?

How did I get this power? 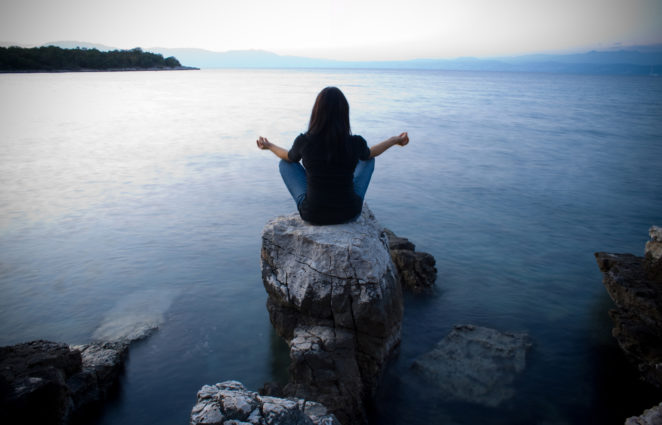 When you talk to me, I listen.  I listen and hear things you didn’t think you said.

With Bernard, I hear the repetitions, the way he changes his voice when he makes them, as if saying the same thing in different styles will get different answers.

When I correct him, because I recall the event, he goes two more sentences and then repeats the error. I correct him again.  Why does he do this?

He does this because he is not having a conversation, he is ‘working his brain’. He is trying to get me to commit or agree to a fabrication.

As have always been aware, it is not easy to misguide.

People who are not aware, who don’t listen can be dragged into Bernard’s fantasy. They can agree to things they never said or did because they don’t really remember as at the time they were thinking of something else.

When you are mindful, aware of yourself; where you are, what you are doing, where you are going, what is being said, by who, it is very difficult to pull you into a delusion.