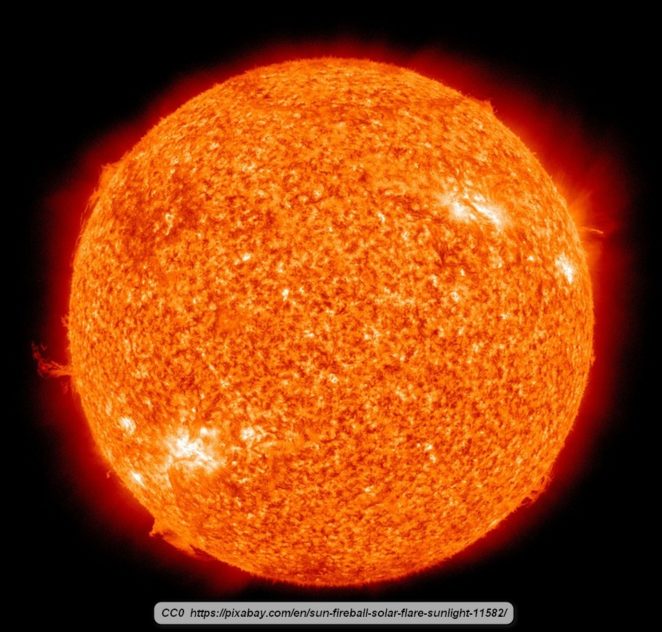 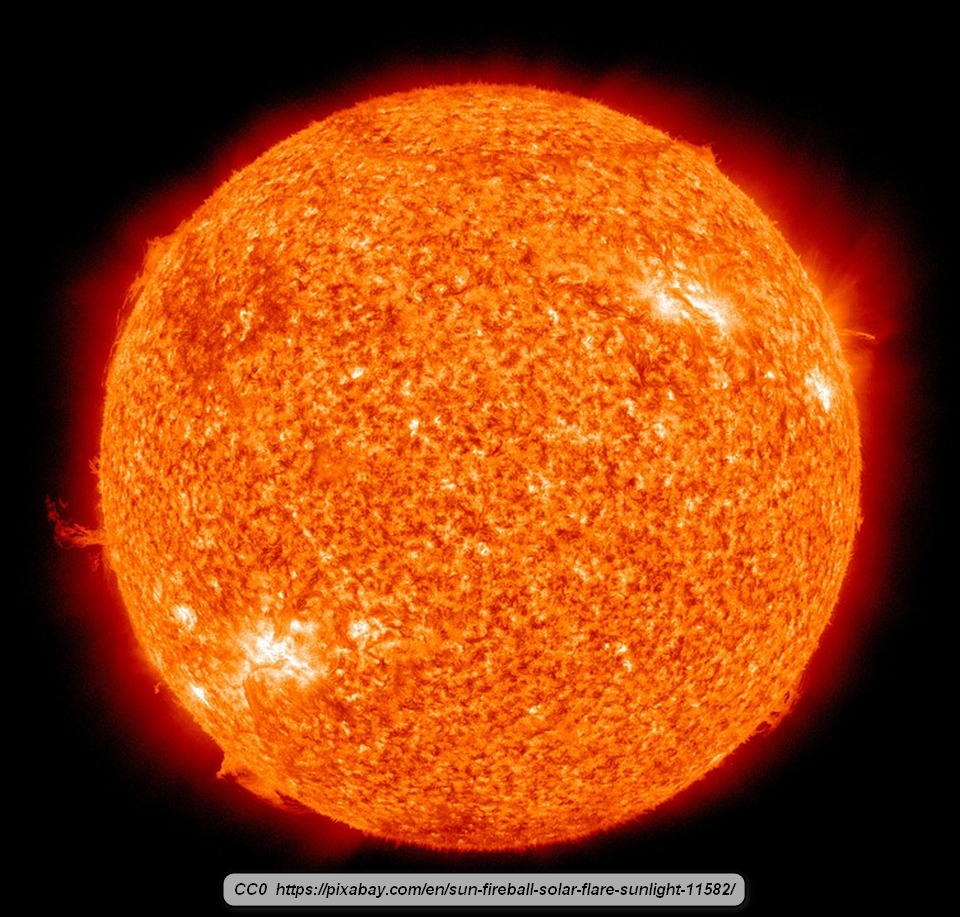 When we bask in sunlight, we are actually enjoying billions of tiny particles of light called photons. How that photon got to the point where you can see it or feel it, though, is truly a fascinating journey.

The Photon is Born 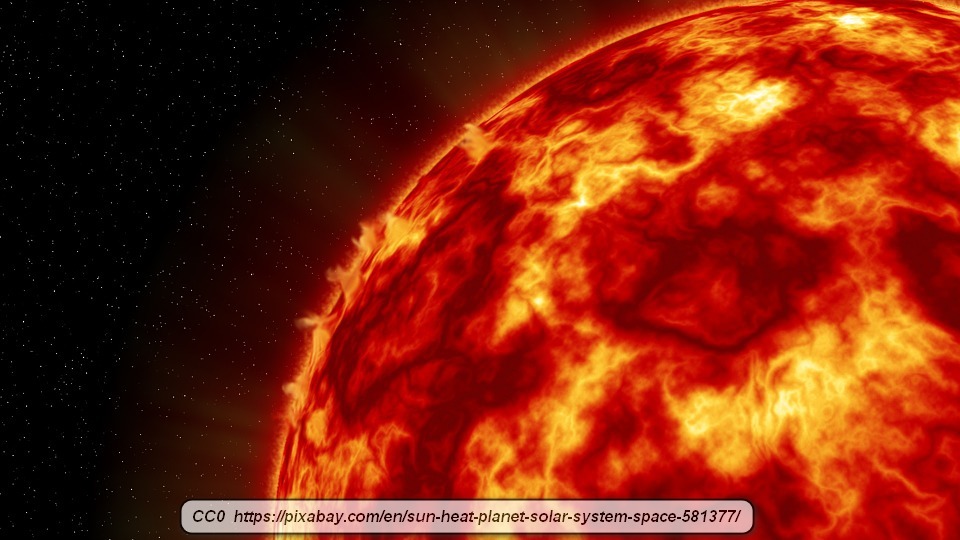 This is elementary, but the center of the sun is a powerful nuclear fusion reactor. Under tremendous pressure and temperature, hydrogen atoms are forced into other hydrogen atoms. This fusion reaction results in the formation of helium.

Hydrogen is the lightest element and helium is the second lightest. When two atoms of hydrogen fuse together, they produce one atom of helium. Here is the thing, though; an atom of helium isn’t quite twice the mass of an atom of hydrogen. This means that there is some mass left over each time two hydrogen atoms fuse.

That tiny portion of the mass is ejected as a photon of light. The fusion of two hydrogen atoms into one helium atom gives birth to a single photon. At this point, though, its journey is just starting.

The Wild Ride of the Photon 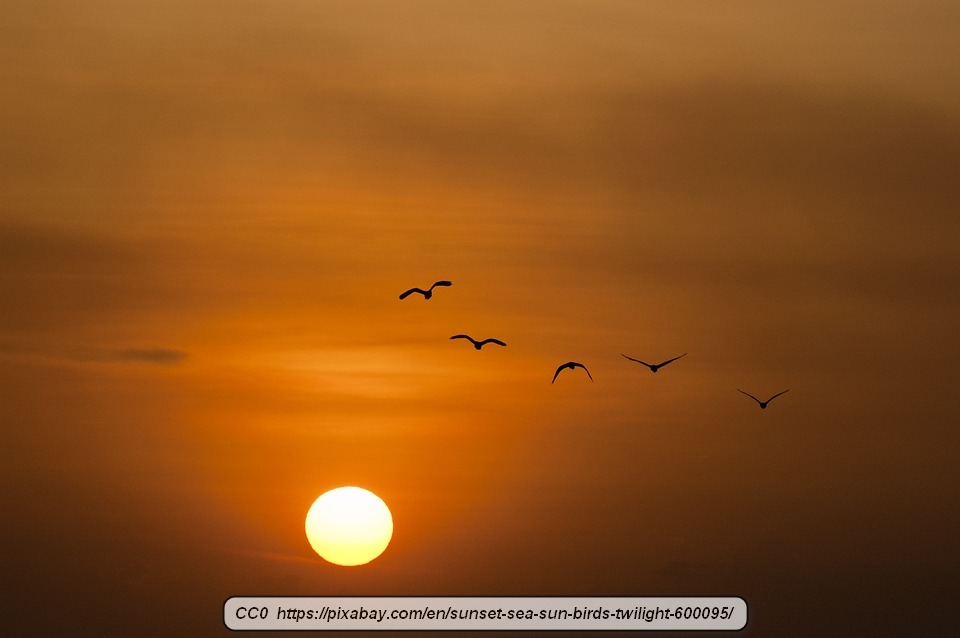 The tiny photon is ejected with force, yet it doesn’t just move from the center of the sun straight out into space. The middle of the sun is so dense that the photon bounces off of other atoms. The path outward is a zigzag because of this.

The photon bounces off of a particle, then off another. Even though it is moving at the velocity of light and with considerable energy, it takes a long time for the photon to move very far. Because the photon is so small and the particles it bounces into are also tiny, the photon could have millions of collisions every second, so it figures that it would take a surprising amount of time to travel even a few feet. 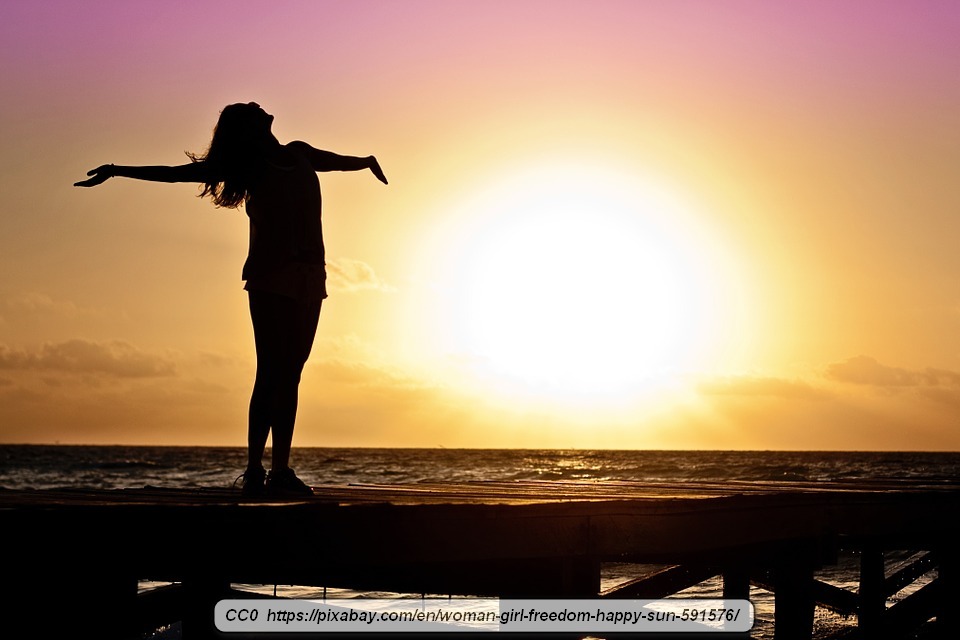 We are used to trips by car or airplane, so a trip of a few thousand miles isn’t thought of as a big deal, just a tiring one. However, that tiny photon has to travel much more than a few thousand miles, just to reach the surface of the sun to begin its eight-minute journey to the earth.

The distance the photon has to travel from the center of the sun to the surface is over 432,000 miles. It is bouncing around the whole way, so it can take 10,000 years for the photon to start heading our way. Once it actually leaves the surface of the sun, the journey is brief; about eight minutes. It is what took place before then that took an enormous amount of time, especially considering that the photon has been colliding with other particles millions of times per second.

Most Photons Never Make the Trip to Earth 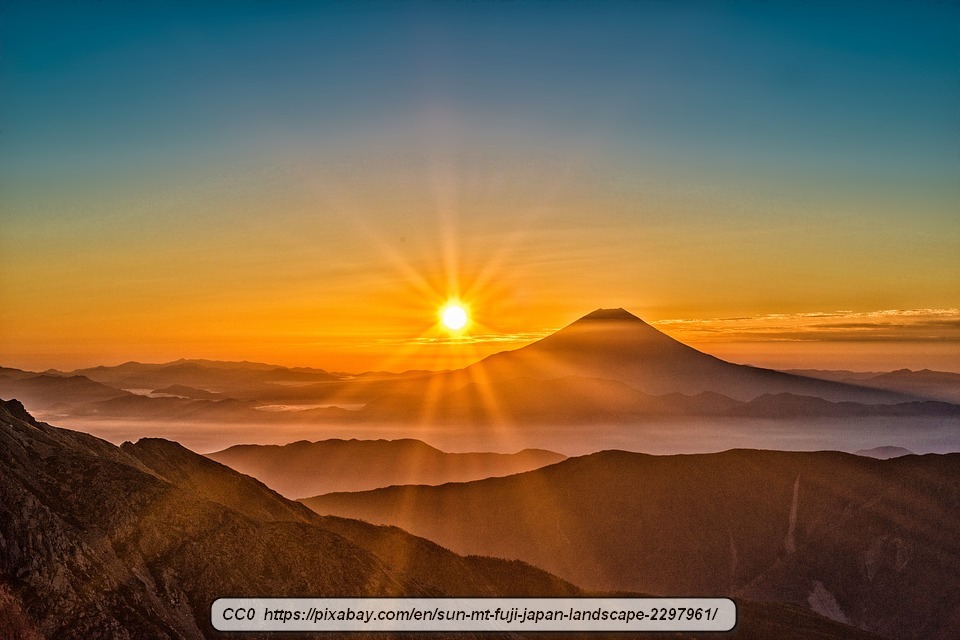 As if that isn’t fascinating enough, consider that there are trillions of other photons that head out every second, in every direction. Most of them will not even travel anywhere near the earth. It wouldn’t take much of a variation to miss the earth since we’re about 93 million miles away. Only a tiny portion of the photons ever reach us.

With all of this, if it wasn’t for photons, we’d have no sunlight. 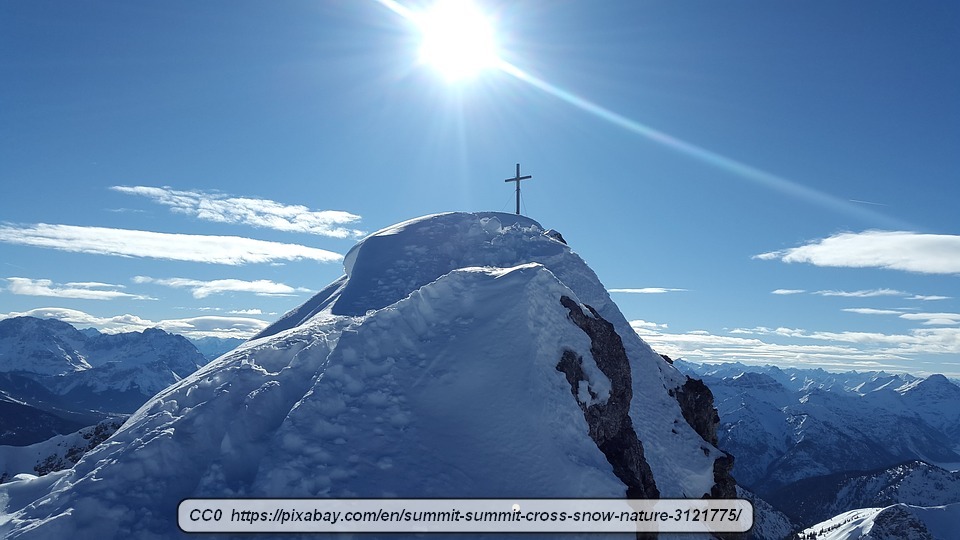 Next time you enjoy the sunlight on your face, consider that only a tiny portion of the photons that were created, much less than 1%, even make the trip to shine on you. For something even more humbling, keep in mind that the photons that do brighten your face began the journey before Noah even started building the ark. In fact, their journey was old before he was even born.

It is rather amazing, isn’t it?