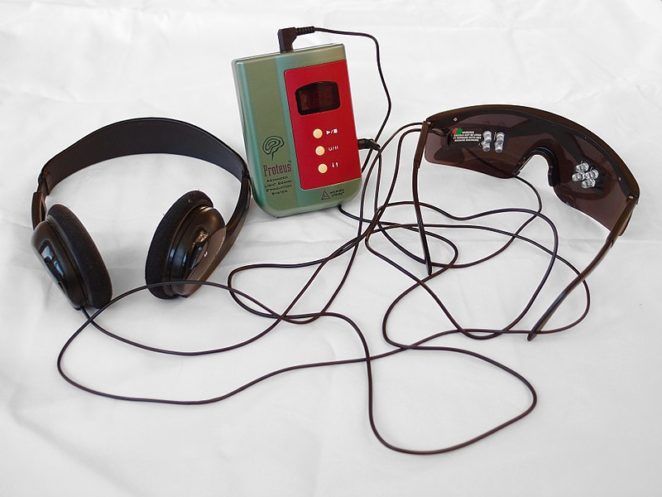 The Lie detector machine already exists in the market. But experts do not consider it so reliable. Now the Scientists of the University of California have invented the machine that would detect a lie of humans in such a way that no one could even imagine. According to the report, this machine is able to read human ideas. It will be placed on the head of any person and it will read its thoughts in the mind and make it appear on the screen in the form of writing. In experiments, this machine has shown astonishing 90% accuracy, which is very far higher than other former human brain reading machines.

Scientists say, “When a person makes a sentence in his mind, he uses a mixture of Vowels and Consonants.” This machine analyzes the same mixture through neurological signals and reduces the formation of the writing. “David Moss, head of the research team, says,” This machine is also able to use words which Not available in its system. Until now, the machine could not be invented, which could reflect the thoughts of the human mind in ‘Real Time’. This is the first machine that the person is thinking will read his mind at the same time and show the screen. This innovation proves to be very useful to know the situation of patients who have lost their ability to speak or move. “