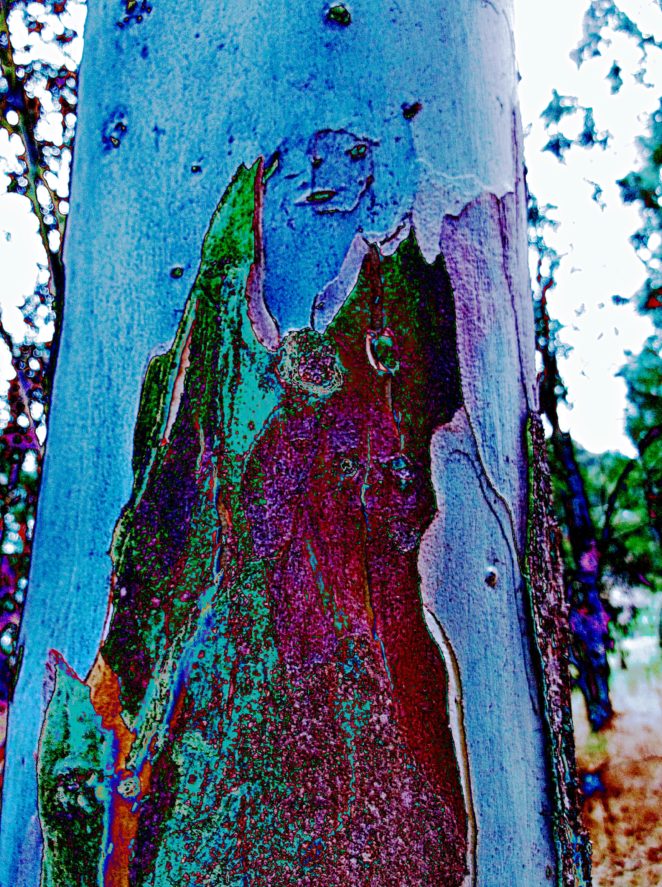 The Batiquitos Lagoon is a coastal wetland in Carlsbad, the North County region of San Diego County in California.

The most common thought about the origin of the name, Batiquitos Lagoon, is little watering hole. It is thought that it was used by early Native Americans that inhabited the area years ago. The Kumeyaay Indians lived in the area and are thought to have had villages around the Lagoon. Over 200 archeological sites have been identified in the area, many of which are considered sacred.

The Lagoon exists today because the ice sheets of the last ice age melted and sea level rose, flooding the valley.

It is said to have been a trading outpost for pirates in the 1600’s. Although no evidence has been found. Local legend claims that there is buried treasure on the island.

Here is our walk with The Pack.

I thought the signs were pretty, one wooden. (above) And one made of metal (below)

This is the trail with my two sons, daughter in law and 5 dogs.

Another shot of the trail. It lead its way around the lagoon. Notice the clouds? That is marine layer and is a heavy fog bank on the beach. The clear blue sky is looking East away from the beach, where it is sunny and hot.

The fog keeps it cool here. I was chilly. These giant Eucalyptus Trees lined the lagoon in places. This is looking west toward the beach.

It was a super pretty walk. With some cool art work.

Mom made us pose so Grandma could take pictures..

I don’t know what this is called, but it was cool.

Another shot of this plant.

And this ground cover…

More of the lagoon and the hills behind it.

We made our way through some huge palm trees along the way.

We took a break here, while the dogs got some water and played in the trees.

The all loved this stand of trees.

I took so many pictures, this will be continued.