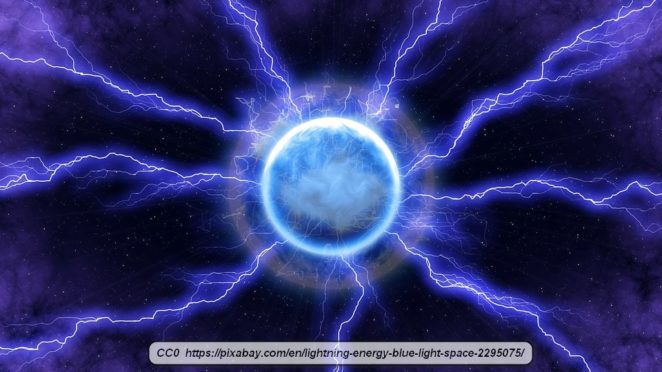 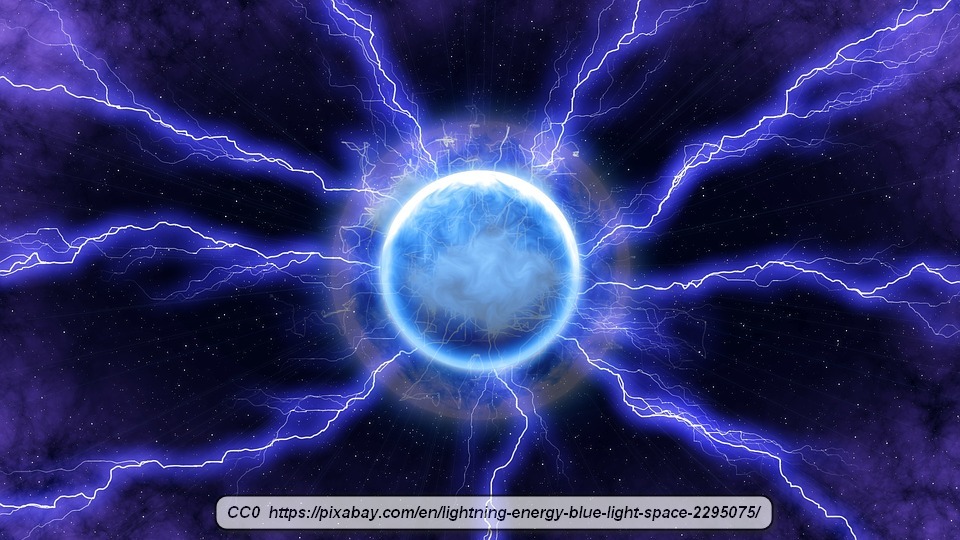 People have known about ball lighting for a very long time. Ancient mariners knew of its existence because it would sometimes be observed on the masts of ships. It is very hard to understand what it really is, though, and science still doesn’t have a good explanation for it. 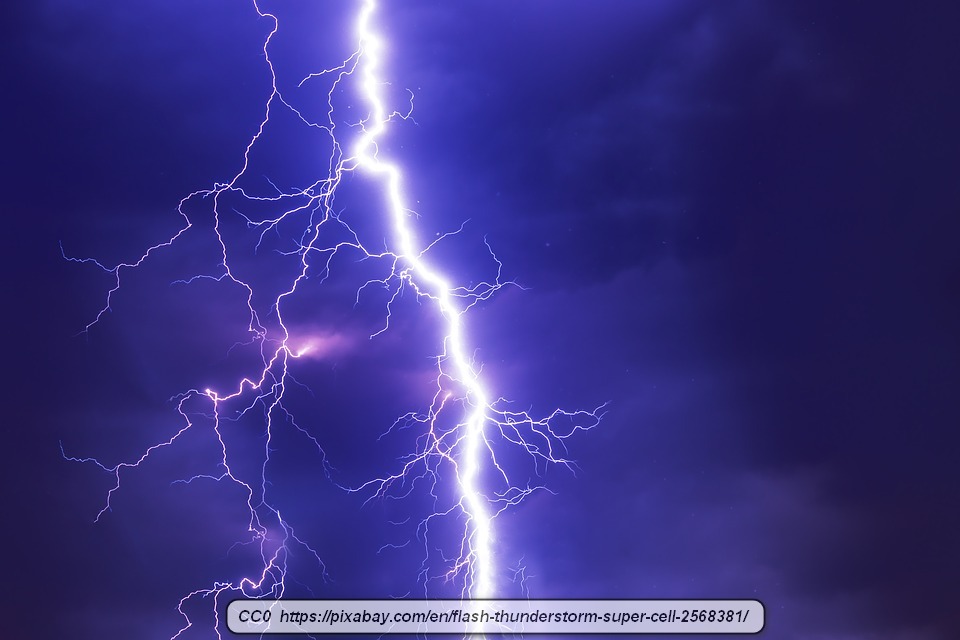 Lightning has been studied for a great deal of time. This isn’t particularly difficult because it is estimated that there are nearly 2,000 thunderstorms every single day and many lightning strikes every second, in one location or another all over the globe. It is so common that nearly everyone has seen lightning.

Lightning is an example of static electricity and it has been produced in laboratories, though on a much smaller scale than in nature. In regular lightning, a cloud builds up an electrical charge, usually negative, until a bolt of lightning connects the cloud with the ground, which has a positive charge.

This is vastly oversimplifying it, but the principle is the same one that we encounter when we walk across a carpet, touch a metal object, and receive a shock.

Ball lightning is substantially different, however. 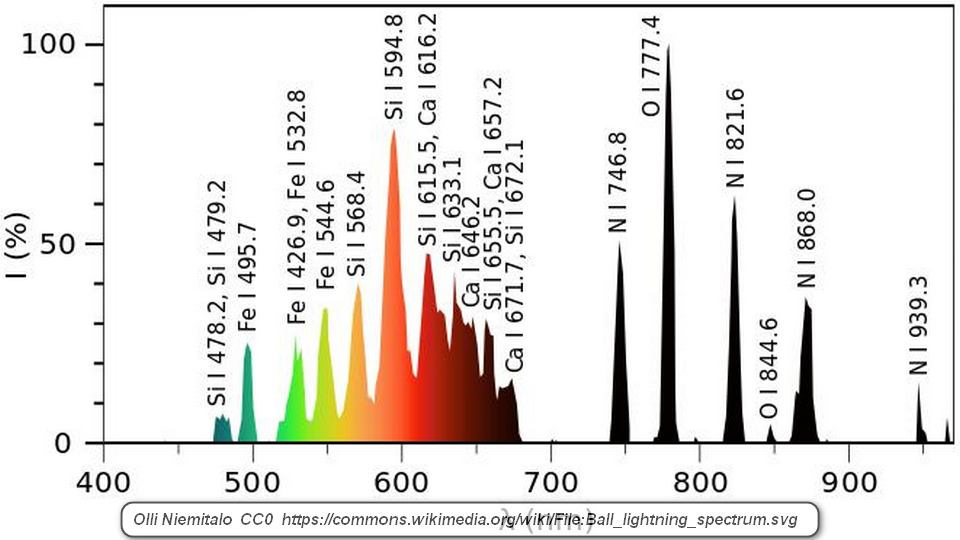 Sailors on sailing ships often referred to ball lightning as St. Elmo’s Fire and it has been recorded in ship logs for centuries. While regular lightning produces a zigzag bolt that connects the cloud to the ground or to water, or in many cases from cloud to cloud, ball lightning is spherical in shape. Even the spectrum has been analyzed.

Typical ball lightning has a diameter of between 2-12 inches. It glows, often in shades of blue, purple, or red. Ball lightning is usually not stationary and has been observed floating through the air.

There is a huge difference in the speed between ball lightning and regular lightning, though. A lightning bolt can travel at over 135,000 miles per hour. Ball lightning usually doesn’t move faster than a few feet per second and it has been observed hovering or reversing course.

This brings up another difference between the two kinds of lightning. A single lightning strike normally lasts for a tiny fraction of a second. (There can be a number of strikes using the same conduit, though, making the lightning bolt appear to last longer and making it seem to flicker.) Ball lightning, on the other hand, can last much longer than a second. Most often, the duration isn’t more than 3-5 seconds, but there have even been exceptions to this. Five seconds is a very long time in regard to lightning. 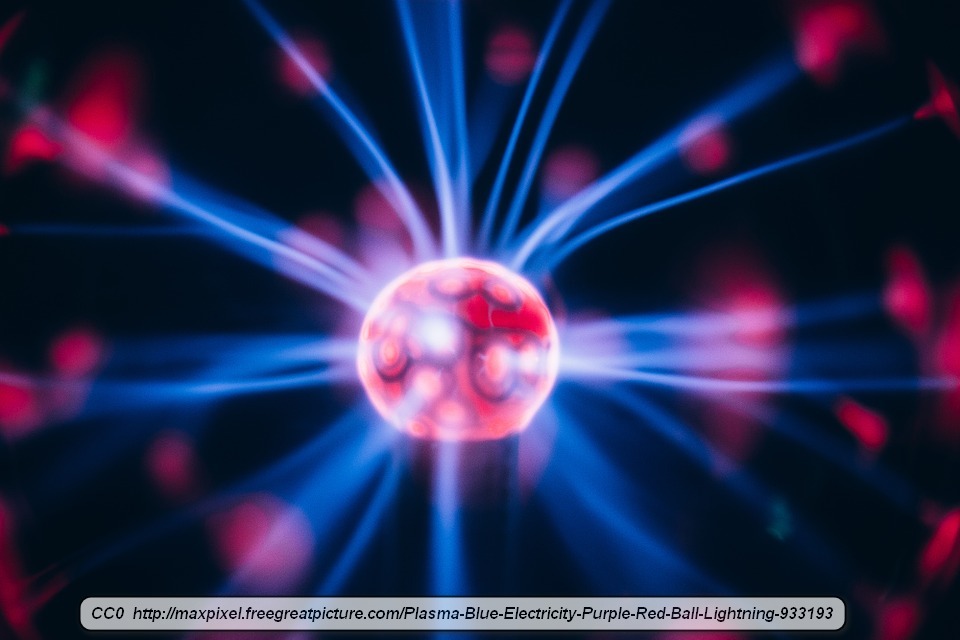 Ball lightning has been photographed, including by Chinese scientists in 2012. Numerous private individuals have also photographed it. A year later, ball lightning was finally produced in a laboratory. There is no longer any reasonable doubt that it exists.

Still, ball lightning is rare enough that it is exceptionally difficult to study.

What ball lightning is

Footage of ball lightning falling from a thundercloud:

At this point, even though it has been produced in a laboratory, science has no explanation for ball lightning. At best, all scientists can do is hypothesize and guess.

The best guess is that ball lightning is super-charged plasma. To understand the import of this, it’s necessary to have an idea of what plasma is.

Plasma is the fourth state of matter. The other three are solid, liquid, and gas. In plasma, the electrons in the atoms have been stripped away, leaving only the massively positive charge of the nucleus of the atom.

We know that the matter at the center of the sun is a plasma. However, what is still not explained is how the plasma is formed in our atmosphere. The sun is powered by nuclear processes under extreme pressure. Neither of these exists in our atmosphere.

Bolts of lightning can certainly be powerful, but we can’t say for certain if that energy would be enough to strip the electrons off enough matter to cause a ball of plasma.

Another theory is that when lightning strikes the ground, it vaporizes silicon and other minerals in the soil. These combine with oxygen and other elements, such as calcium and iron, taking on a ball form as it cools and condenses. In the presence of more oxygen, the silicon begins to burn and glow. The ball disappears when the silicon burns up. There are a few problems with this theory, too. For instance, in the footage above, ball lightning is seen falling from a thundercloud. There would be no way to get ionized silicon, calcium, and iron up to the cloud for this to occur.

Gradually, we are gaining understanding about the phenomenon of ball lightning. It isn’t easy, though. Ball lightning isn’t very common and its small size means that it is difficult to detect unless it is very nearby. It will be interesting to find out new discoveries about ball lightning as they occur.