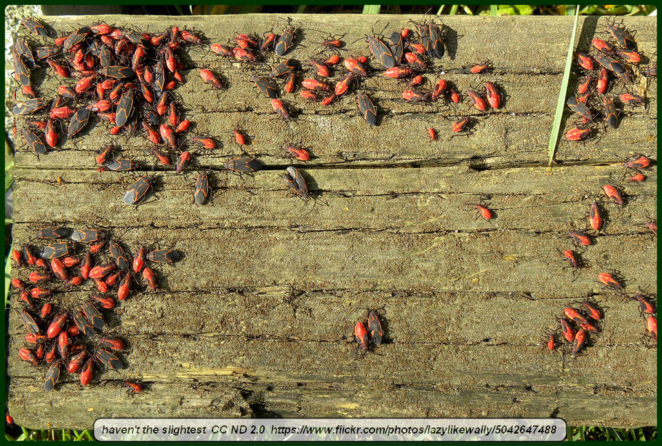 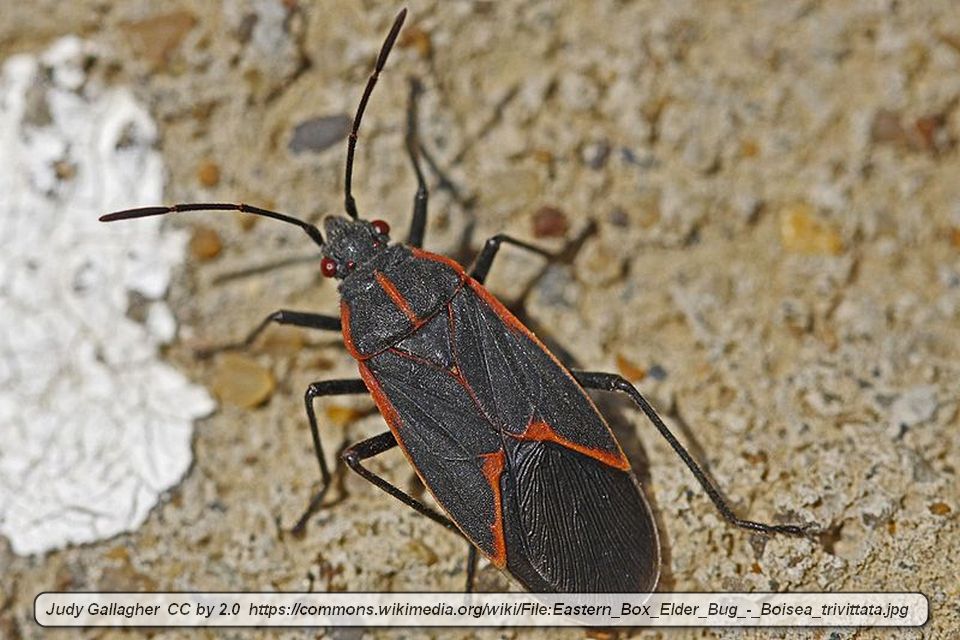 Through most of the US and Canada, including Montana, there is a species of bugs called the box elder bug (Boisea trivittata) that is considered to be a pest. They are most known for congregating in large numbers when temperatures fall late in the year and then invading homes and buildings. Many people despise them without knowing much about them.

It is the propensity of box elder bugs to congregate and enter buildings that make them pests. It isn’t uncommon to see several hundred of these insects in groups. Otherwise, they are relatively harmless.

Box elder bugs don’t bite people, for one thing. They have small, piercing mouthparts that are used to puncture and suck plant juices, specifically those of trees and bushes related to box elders. Since they attack box elders, which are generally not a tree of economic importance, they don’t cause much damage. They do, however, also feed on maple and ash. They are sometimes mistaken for brown marmorated stink bugs, though, and the stink bugs are damaging. 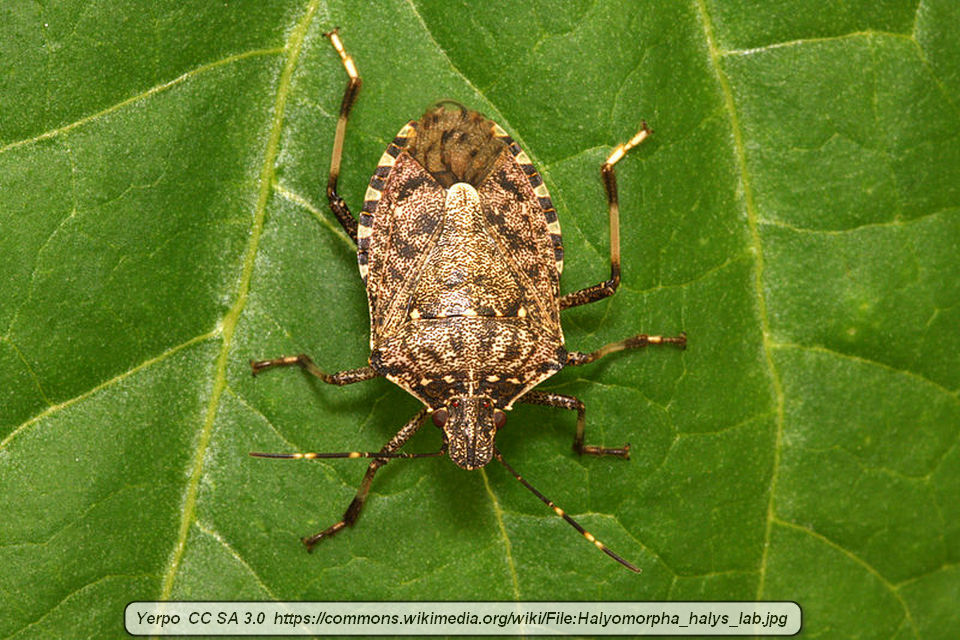 Brown marmorated stink bugs were accidentally imported from Asia and promptly populated. The first in the US was discovered in 1998 and today they are found in most US states and a number of Canadian provinces. The stink bugs are serious pests.

Box elder bugs are about a half inch long and are oblong, like stink bugs. This is the reason they are sometimes mistaken for being stink bugs. However, box elder bugs tend to be chocolate brown to black in color, with bright red or orange markings on the margins of the wings. There is often also red or orange markings on the thorax. The antennae are long, often nearly half the length of the body and the head is small.

Adding to the confusion over identification, though box elder bugs are not stink bugs, they do produce a foul aroma that is repulsive to many predators. The smell usually isn’t as bad as that of stink bugs, but they do stink, never-the-less, particularly when there are a lot of them. 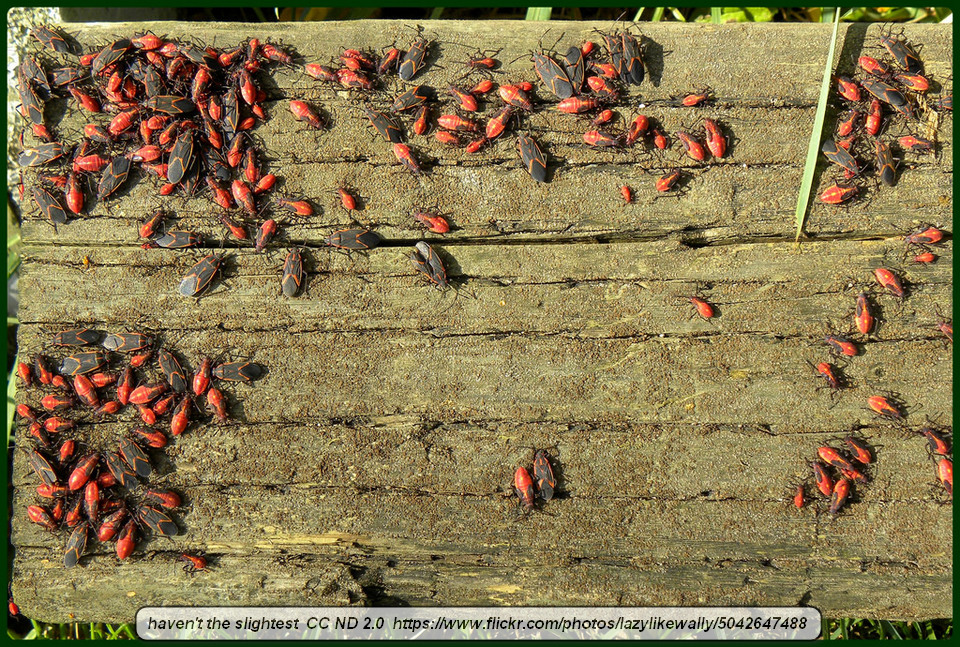 Even though this bug does congregate in large numbers and often hides in the walls of buildings, they don’t reproduce there. In fact, the buildings serve as places to survive the winter. This insect species hibernates when the temperatures are cold. Most of the large groups of box elder bugs gather together on walls that have a southern exposure, to further help with survival since southern wall usually stay warmer and get warmer earlier in the spring. This allows them to be among the first insects to show up when the weather starts getting warm.

The eggs are laid on the box elder, ash or maple trees in July, often in the cracks in the bark or on the leaves.

Despite eating plant juices from the host trees, box elder bugs seldom cause much damage to the hosts. They also seem to have large populations during some years, but not during other years. In Montana, there were tremendous numbers of box elder bugs in 2016, but there weren’t nearly as many, perhaps a tenth as many, in 2015 and 2017.

Even though stink bugs are serious agricultural pests, box elder bugs aren’t. They might look somewhat like stink bugs, but they are different. They can, however, congregate in such large numbers that they can become pests, though minor ones.