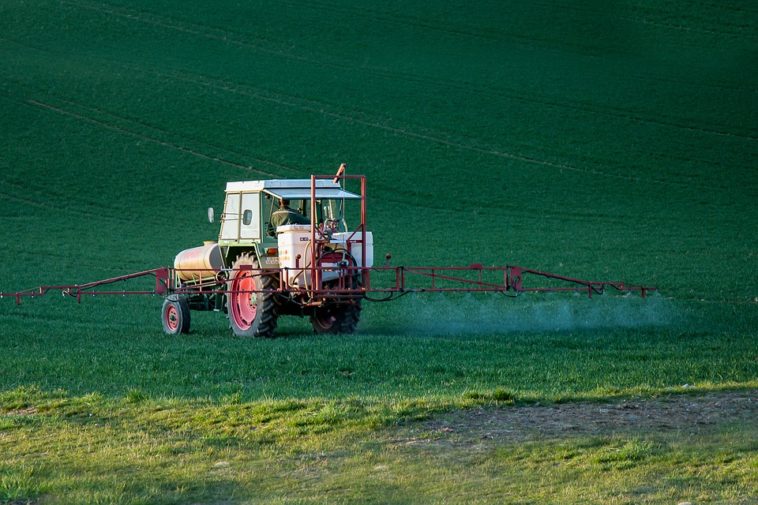 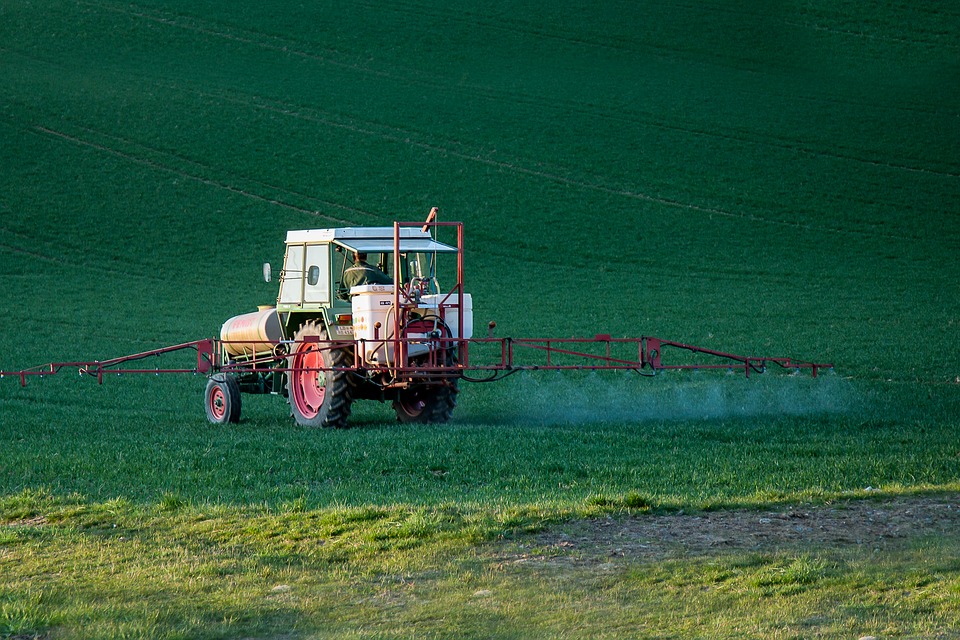 Although the US Environmental Protection Agency (EPA) has claimed in the past that the weed killer RoundUp that is manufactured by Monsanto does not cause cancer.  However, a new briefing shows that the EPA has not even tested if RoundUp is a carcinogen.

Check out this quote from a briefing from advocacy groups Center for Food Safety (CFS) and Center for Biological Diversity (CBD, not that CBD).  This briefing has been added to a case that Bayer, the owner of Monsanto, has appealed to the US Court of Appeals for the Ninth Circuit in San Francisco, CA.

“Contrary to Monsanto’s claims, Mr. Hardeman’s case is not preempted by EPA’s conclusion relative to glyphosate because RoundUp is a glyphosate formulation that EPA has never evaluated for carcinogenicity.”

In this case, Mr. Hardeman was awarded a $25 million verdict in a Circuit Court in California after he obtained non-Hodgkins lymphoma (NHL, not that NHL) from using RoundUp over a period of years.  In this appeal, Bayer and Monsanto want to have the ruling overturned because the EPA has claimed that glyphosate, the active ingredient in RoundUp, does not cause cancer.  However, the EPA has never tested RoundUp.