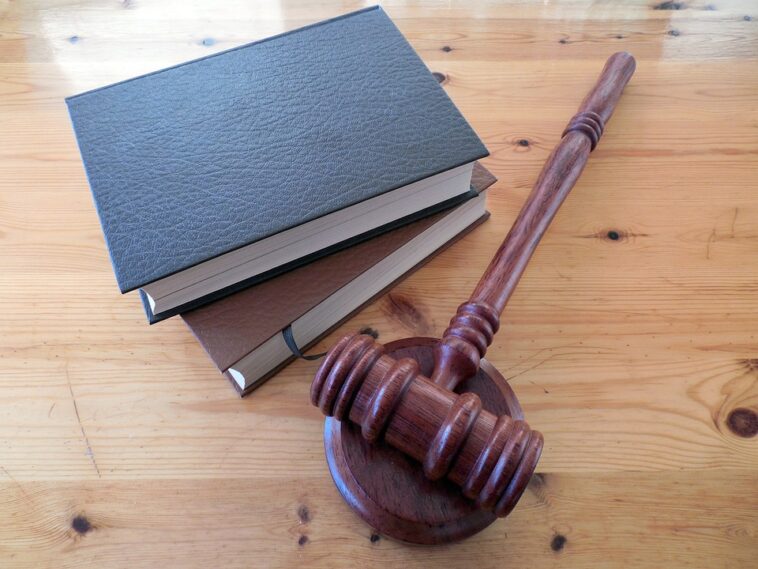 The very first verdict against Monsanto due to their weedkiller RoundUp occurred in August of 2018.  The plaintiff obtained non-Hodgkins lymphoma from using RoundUp over the years.  Glyphosate, the active ingredient in RoundUp, has been proven to be a toxic chemical that causes cancer.  The plaintiff won a $289 million (USD) settlement that was reduced to $78 million (USD) by the trial judge in California.

The hearing for the appeal will begin in June in a California Appellate Court.  This type of negligence shows why the Bayer acquisition of Monsanto is the worst business acquisition so far in the 21st century.