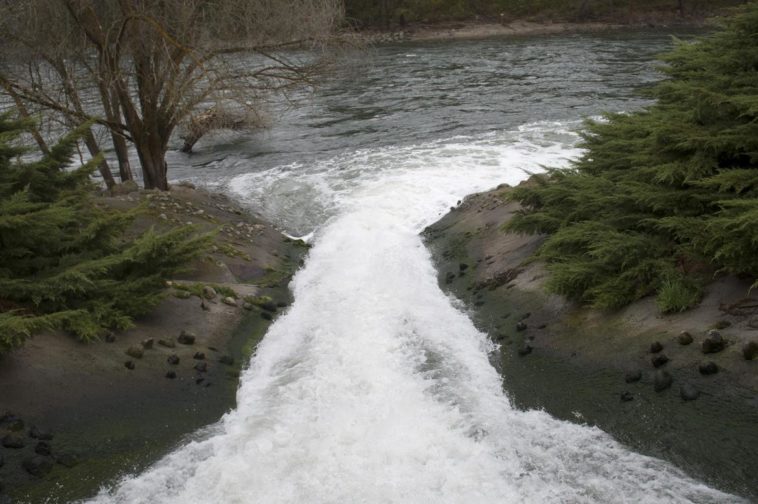 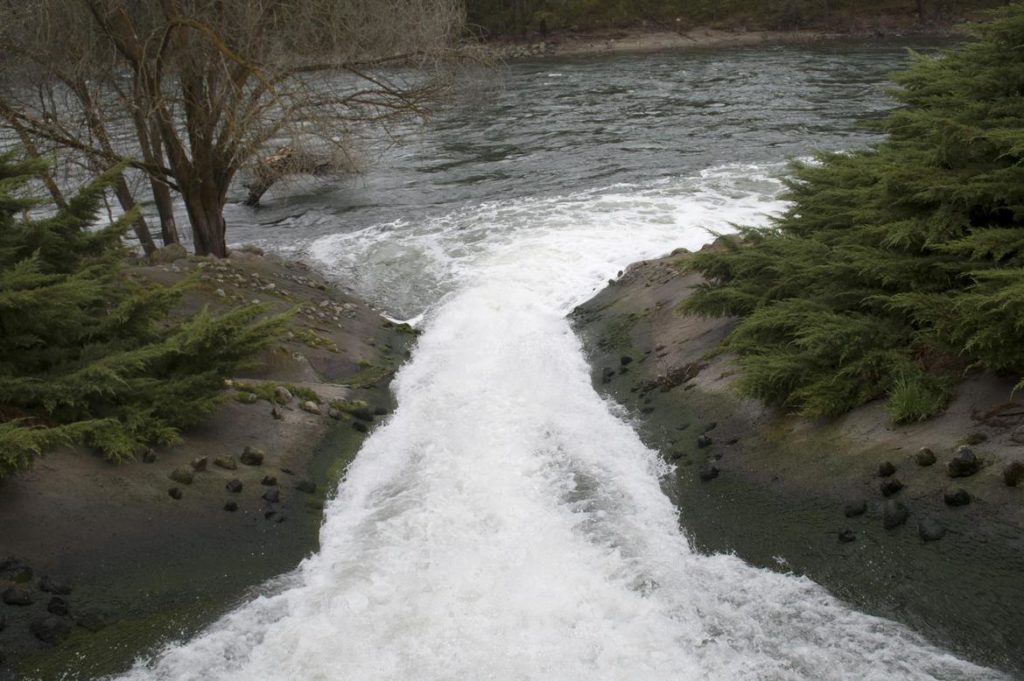 A federal court case filed by the city of Spokane, Washington against Monsanto back in 2015 has been delayed once again by the US District Court until July.  The reason for the lawsuit is due to Monsanto dumping PCB’s into the Spokane River since the 1930’s even though the agricultural giant knew the toxicity of polychlorinated biphenyls.

PCB’s were used primarily in the past in coolant fluids to prevent electrical equipment from overheating.  The problem occurred when Monsanto began to dump PCB’s into the environment when things became dicey.  PCB’s are extremely toxic due to the composition of the chemical normally takes 10-15 years to eventually break down.  Consuming this chemical or eating meat that came in contact with this chemical is deadly, which is why PCB’s were banned back in 1978.

Nevertheless, delay and appeal is the strategy that Monsanto continues to implement in each case that is filed against them.