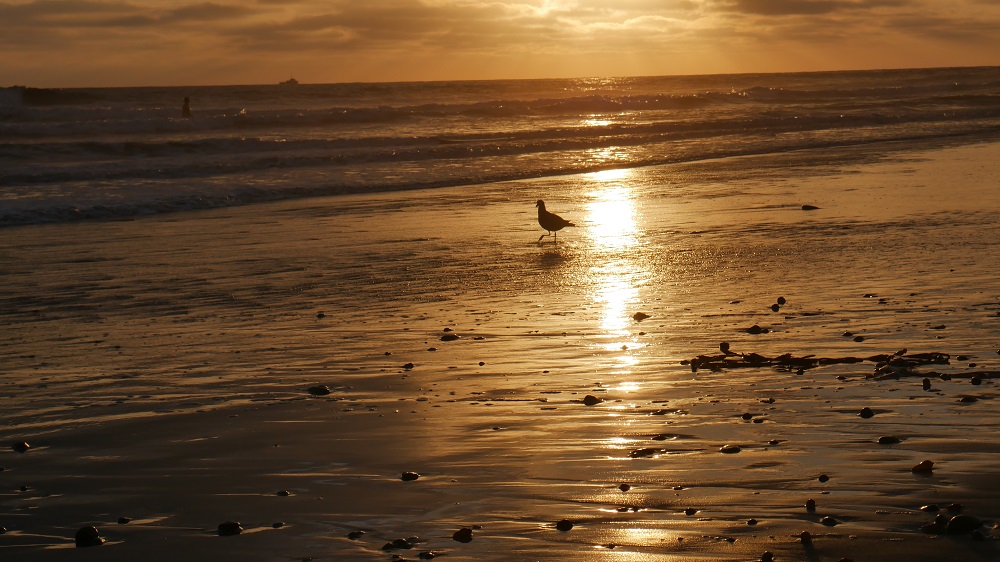 On Friday, a California federal judge ordered that Monsanto must face trial in a case filed against them by the Port of San Diego.  The reason is that the San Diego Bay is still polluted with polychlorinated biphenyls, or better known as PCB’s.

PCB’s were manufactured by Monsanto as a coolant in transformers an in large office equipment during the early part of the 20th century.  However, the chemical was banned in 1979 because the waste from PCB’s contaminated bodies of water, soil, and fish.  Polychlorinated biphenyls that are in the San Diego Bay are so toxic that the Port of San Diego is still currently in the process of cleaning PCB’s out of the body of water in southern California since 1986.

The bench trial is now scheduled to begin later on this year in October.