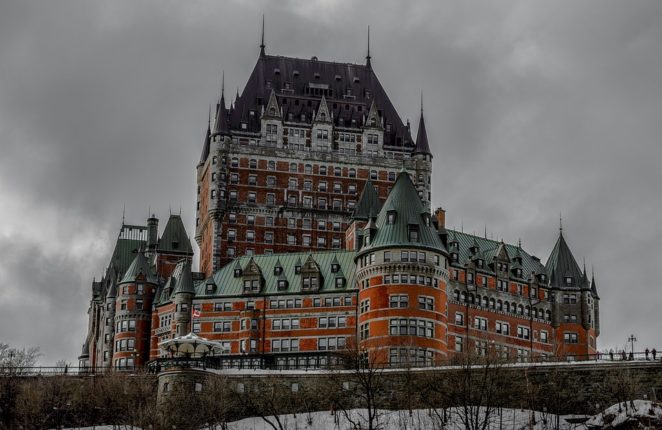 I am looking at the possibilities of traveling in time

I am very much encouraged with the fact that Sergei Krikalev has already traveled in time. Here is the story about a time traveler who did it successfully as certain stories motivated him and he traveled in time even if he did it for a very small duration of 0.02 seconds.

Maybe he is the only real, person who has traveled in time even for fraction of a second but would you want to be one like him in near future and travel in time if given an opportunity?

In fact, I have been reading theory of time-travel constantly and stared to believe that it would be possible one day. So if there is any possibility that time travel is a reality I immediately think about Sergei Krikalev.

But then when I think about the possibilities it looks so difficult because as per scientific theory to go into future one will have to travel at the speed of light. For instance if a substance is travelling at the rate of speed according to time on earth it will cover hundreds of years and will reach in future.

But is it possible to produce a plane that can attain such a speed. I have my doubts about that. But the fact is the time travel has already started in form of International Space Station and one of its passengers Sergei Krikalev is the world’s most prolific time traveler has actually traveled into future even if the duration is merely 0.02 seconds.