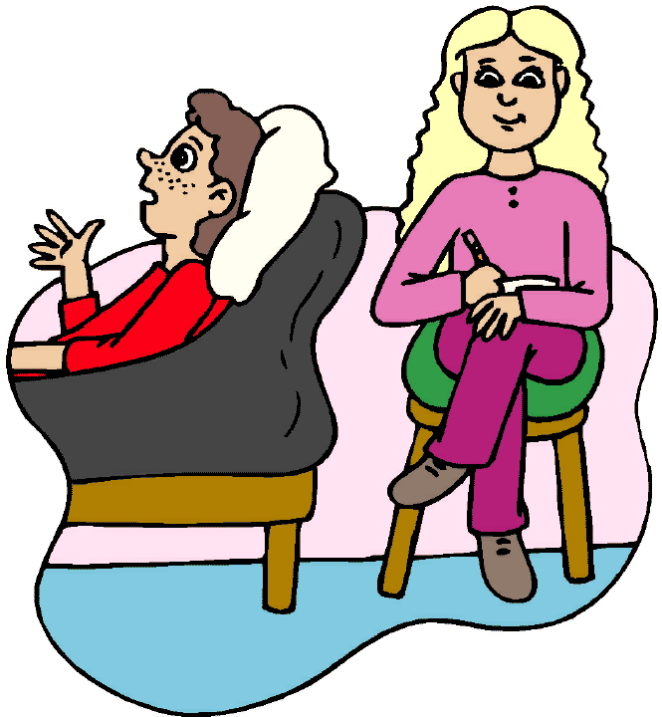 I was discussing one of those people; you know the kind;  the 43 year old who was abused as a child, and that is his complete identity.

For those who have been fortunate not to have encountered this kind of character, this is a person who, when you meet him/her, the centre of their being is to relate the details of their abuse, neglected childhood, evil wife, whatever happened long ago and has no relevance nor produces more than a sense of repulsion in the listeners. 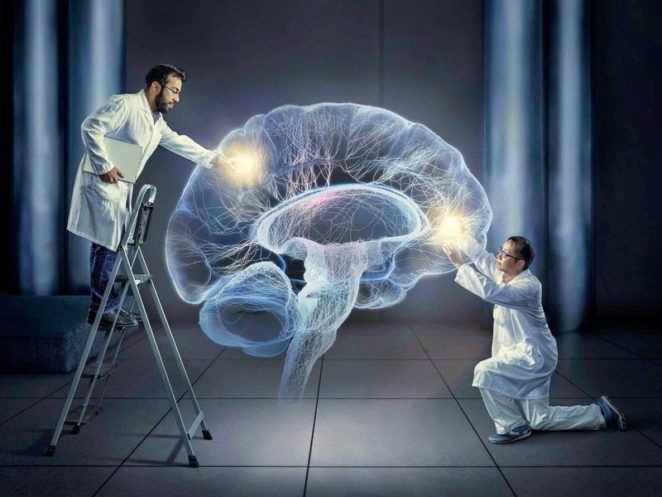 “If I told you how many patients I had who reach the threshold of a break through and then, quit therapy…”

Although this is shocking, it is something I suspected.

The professional described a case:

There was a man who came to counselling after his marriage ended, because he ‘couldn’t think’.   The therapist began working with him and found that his broken marriage was not his problem.

She wanted to understand why he kept recycling memories of his childhood, and seemed to take a twisted and sick pleasure out of repeating things over and again.

She got him to the point to understand that he was playing the game of thinking that he, ‘hurting’ himself did some how,  hurt others.

She actually got him to consider a bunch of boys going to play basketball and he deciding to hurt them by going to sit in the corner.   She got him to appreciate that the others didn’t care.  They were going on with their lives, he was truncating his in the belief they would care.  But they didn’t.

She thought a break through had been made; until he cancelled all future appointments.

He had spent so much of his life trying to make others feel bad about the ‘abuse’ and ‘neglect’ he suffered  that he reverted to his pre-therapy self.  Despite the fact no one cared, he wouldn’t stop his behaviour. 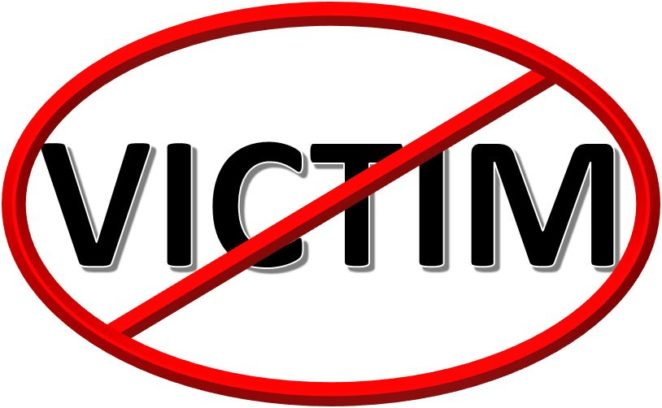 There are people who define themselves by an event in their past. To move on would remove that definition and leave them to create a real identity. They prefer being the victim.  Often their ‘victim hood’ is a fabrication, a false memory.

Although it is non-productive, although it causes people to withdraw from them, and all those they blame couldn’t care less, the mentality of such a person will not alter.