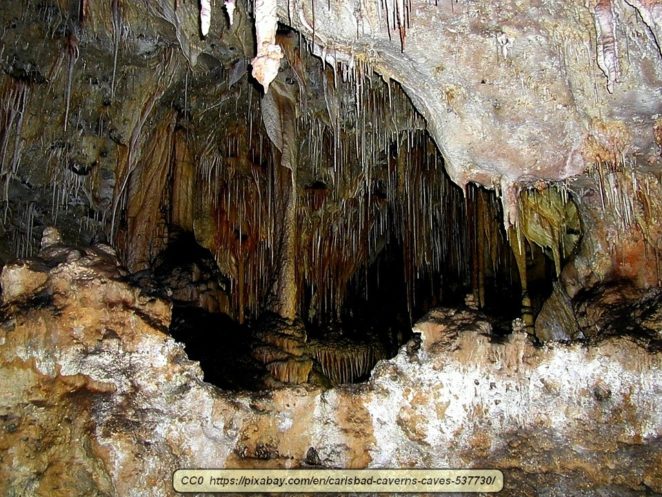 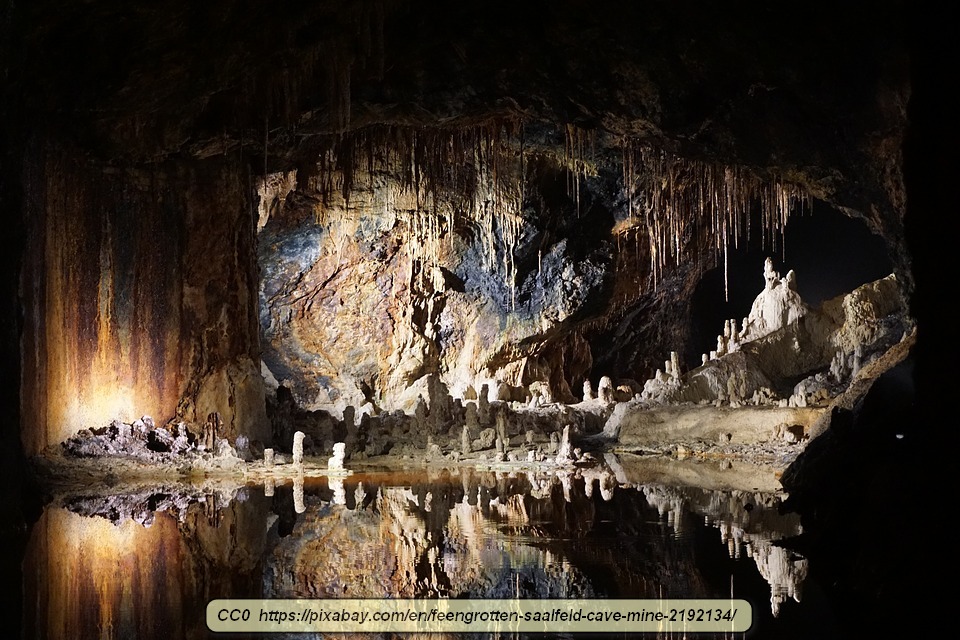 There are a lot of caves throughout the world and some of them are incredibly large and/or complex. There is also little doubt that there are more caves that are waiting to be discovered, too. Although there are a number of ways that caves can be formed, among the most common kinds of caves are limestone caves. Many are still being formed and others are changing continually.

You may have even been fortunate enough to see one or more limestone caves. Many have delicate and beautiful formations. Some have crystals and others have massive stalactites and stalagmites on the ceiling and floor of the cave. How much do you know about limestone caves and how they were formed, though? 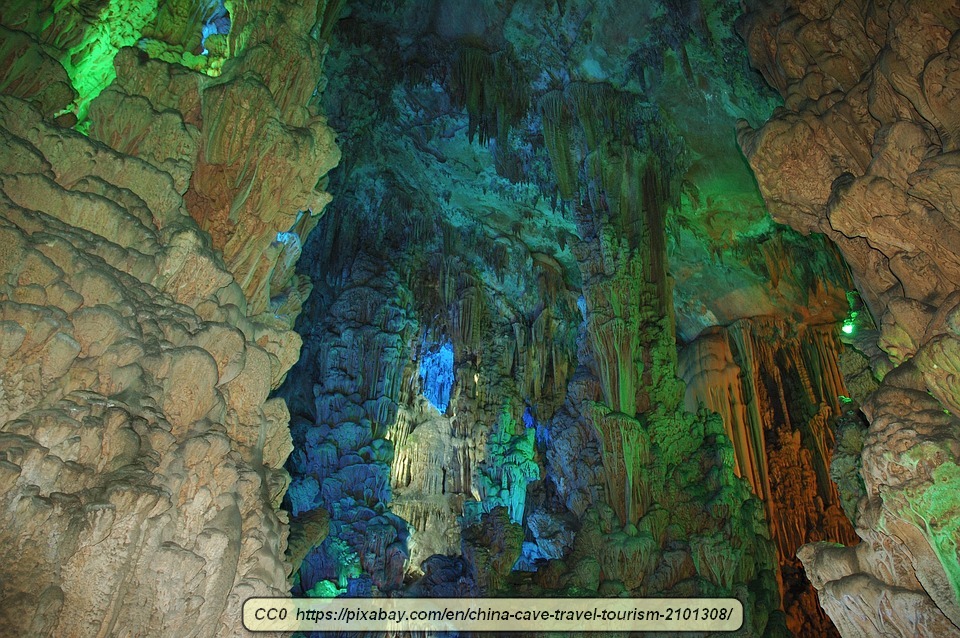 Naturally, a limestone cave can’t form without limestone. What is limestone?

Limestone is a sedimentary rock that is laid down layer upon layer at the bottom of seas and oceans. It has a large component of calcium carbonate, and this compound makes up over half of the limestone rocks.

Through days, weeks, years and centuries, as the creatures die, the shells end up in the sediment on the bottom. Over millions of years, as the sediment becomes rock because of heat and pressure, the rock that results is limestone. As seas vanish and land is uplifted, the limestone becomes surface rock. There are many well-known examples of this, but to name just one, the ‘White Cliffs of Dover’ are limestone. In the case of the white cliffs, these are made of a very soft limestone called chalk. 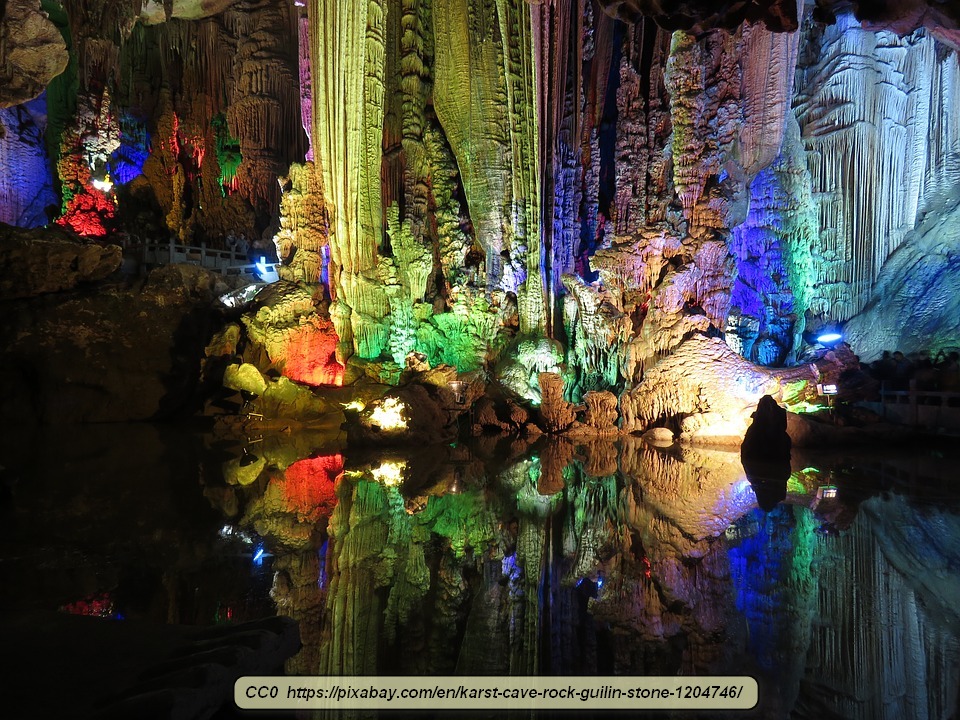 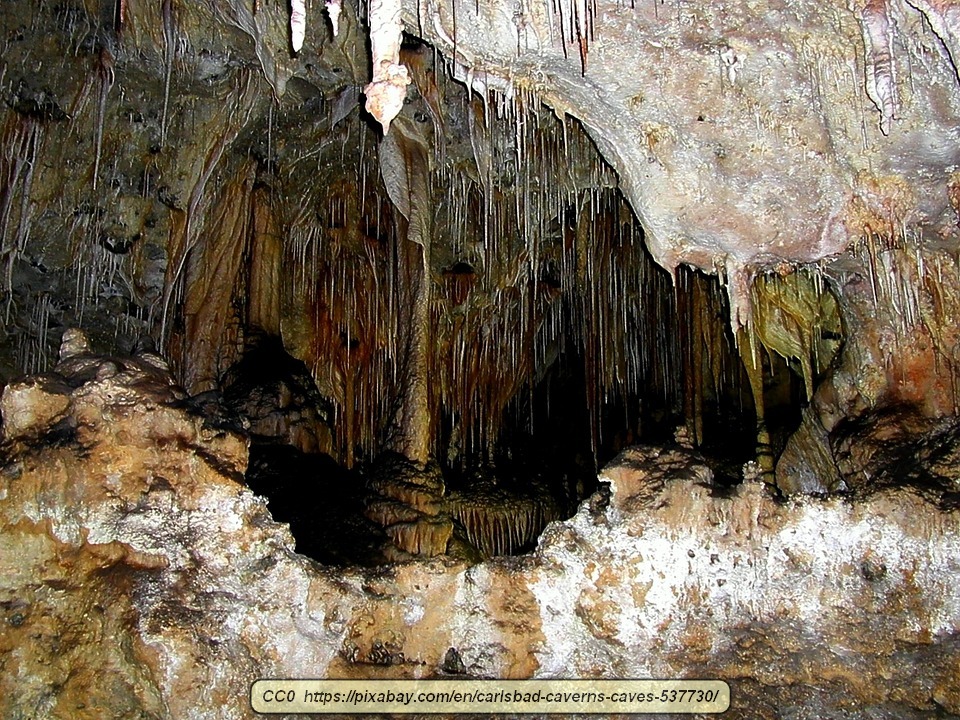 One extremely common substance that is normally slightly acidic is rain. As rain falls through the atmosphere, it becomes acidic as it absorbs nitrogen, carbon, and sulfur compounds. It can remain acidic as it flows down through dirt to the rock below.

When that water encounters limestone, it begins to dissolve the stone. Since limestone is a soft rock, the water also seeps into the rock. Eventually, the water causes pits and channels to form in the rock, carrying away the loosened and dissolved rock. Where the limestone is softest, the process is the most rapid, in geological terms. It may take only a few thousand years for the process to happen but often takes much longer.

Through hundreds and thousands of years, the water, flowing through the limestone, creates underground streams and rivers. At times, these can be vast. We know of many subterranean rivers and lakes. These are normally found in limestone and sometimes they even break through to the surface. 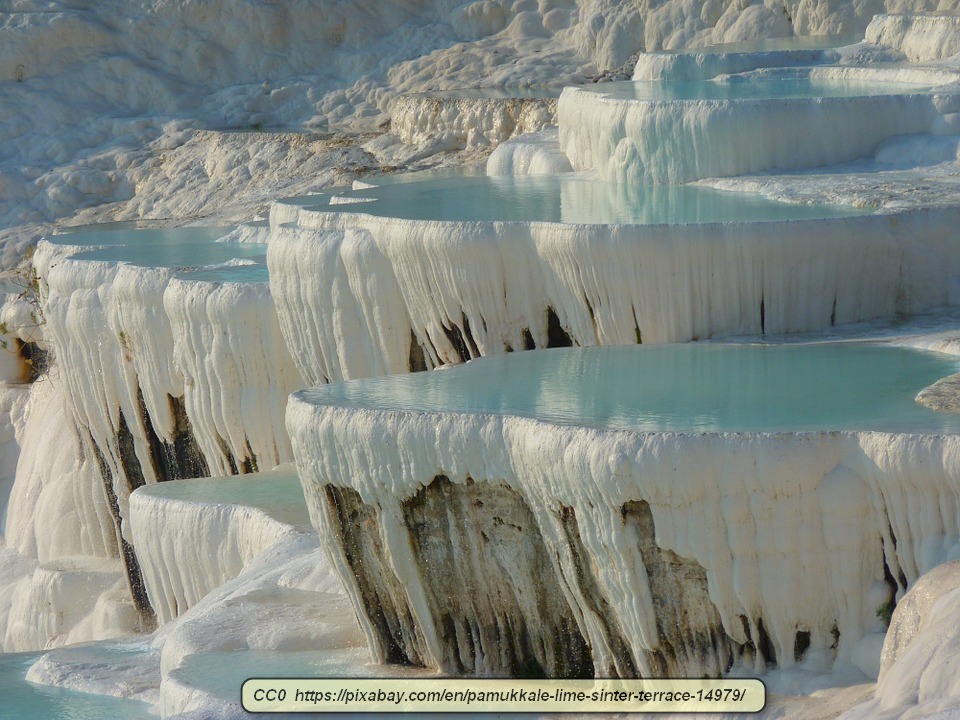 The whole time this is happening, the water is continuing to flow over softer rock, eroding it as well. Through the vastness of time, the water finally breaks through to a lower level and the original cavern that was created dries out somewhat.

What is left behind is the limestone caves we occasionally find today. The process continues, though. Stalagmites and stalactites are formations caused when the mineral-laden water drips from the ceiling of a cave, leaving behind some of the minerals. This shows that the limestone caves are continuing to change over time.

Limestone caves are also found in many countries. They can be seen in the Philippines, Europe, North and South America, New Zealand, Asia and so forth. In the United States, Carlsbad Caverns National Park is known for its limestone caves and formations. That is only one such place. 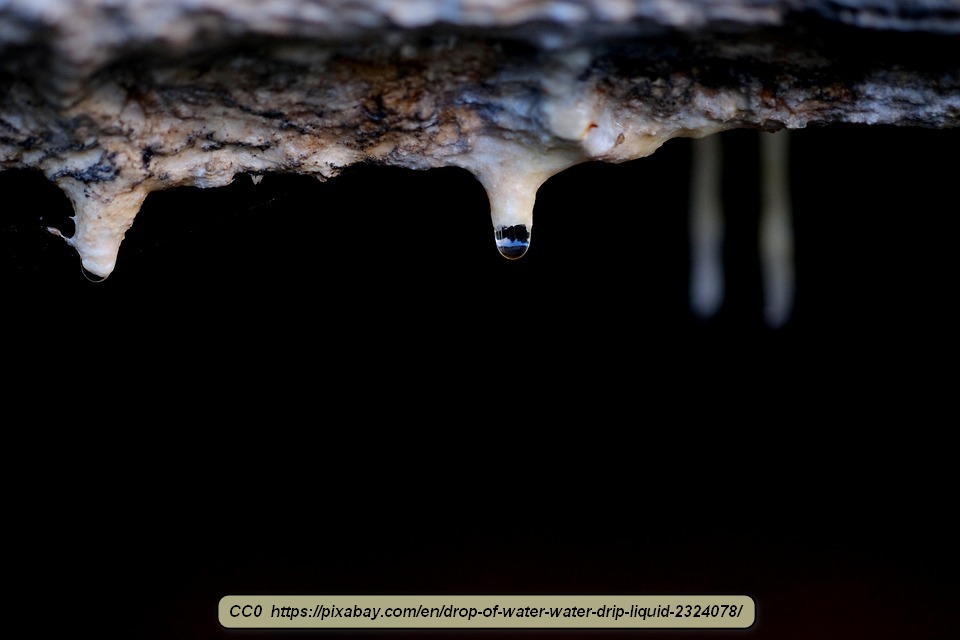 Gunung Mulu National Park in Borneo has the largest limestone cave chamber we know of in the world, in area. It encompasses over 1,500,000 square feet, is just a little less than 2,000 feet long and is almost 270 feet from the cave floor to the ceiling.

The deepest limestone cave is called the Krubera Cave and it is located in the country of Georgia. The cave plunges over 7,200 feet.

These are only a few of the many limestone caves in the world. There are many more. They are fascinating and many are astoundingly beautiful. Limestone caves are one of the many fantastic wonders in our world.