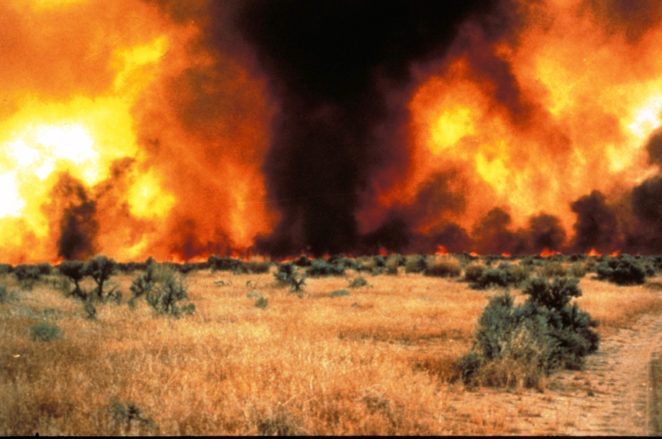 Eyewitness accounts from Australia have suggested that certain species of bird of prey practice a food-finding technique that involves spreading fire with the intention of driving prey to where it can more easily be caught.

What they do is visit an area where a fire is taking place (usually started by natural means such as a lightning strike), take burning sticks from the fire and then drop those sticks in a non-burning area which then catches fire. Small mammals and birds flee the fire and are then caught by the raptors, which are mainly black kites, whistling kites and brown falcons.

A report cites the evidence of a firefighter in NorthernTerritory who was fighting a blaze near a uranium mine when he saw a whistling kite – only 20 metres away – take a burning stick and drop it on the other side of the road from the fire. This caused a new fire to break out. The witness reckoned that at least seven new fires were caused by the kites. 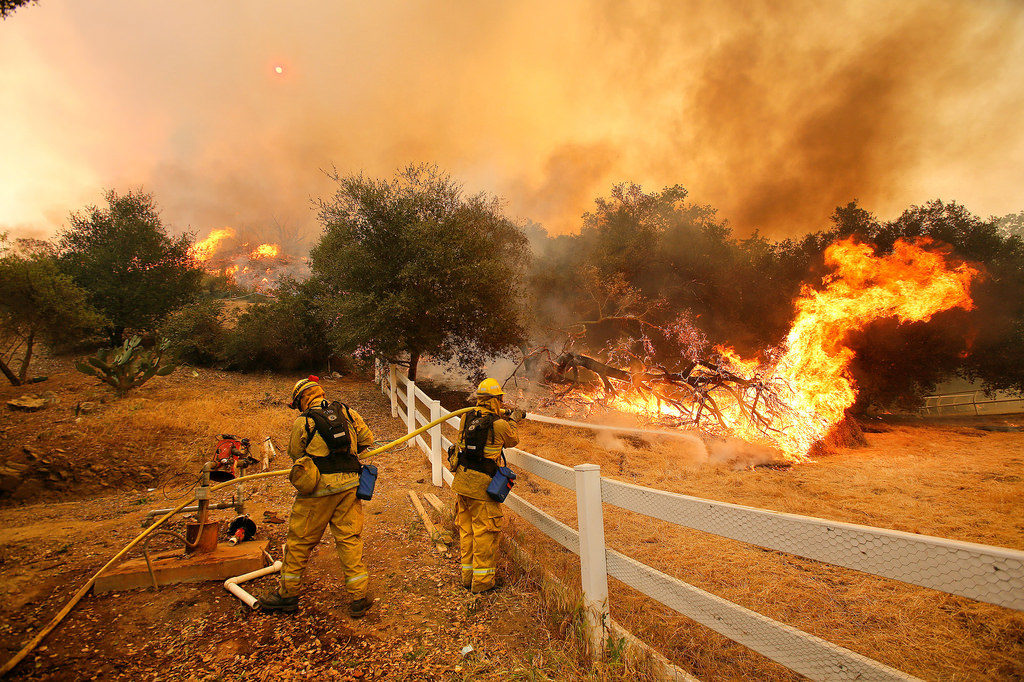 Another firefighter reported a similar event in which hundreds of kites swirled above a wildfire and were able to start new fires in grassland 50 metres away.

It is believed that such action is quite common, especiallywhen it appears that the original fire is unlikely to spread or will soon be extinguished, meaning that no more prey will be forced out unless the birds take matters into their own beaks and ensure that fresh fires break out.

There is evidence that this behaviour is not limited to Australia, with reports of similar incidents coming from Asia, Africa and the Americas. It is quite possible that wildfires that were thought to have been spread by the wind, or even by human arsonists, may have raptor birds as the culprits. 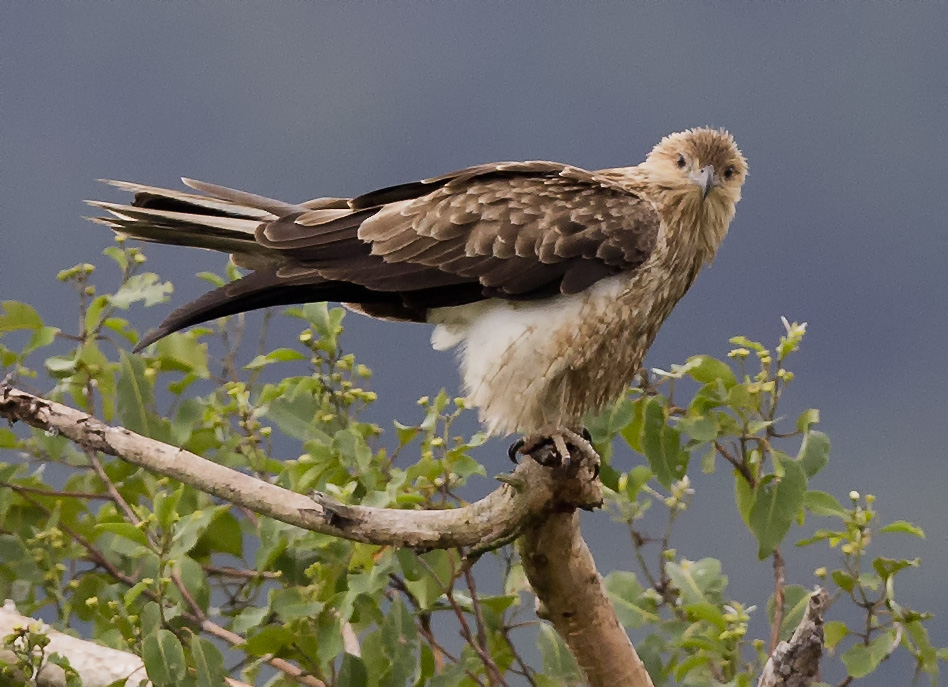 It has also been suggested that spreading fire in order to catch prey may be something that birds have done for hundreds of thousands of years. Indeed, using fire to gather food may be something that predates the existence of human beings. Raptor birds evolved millions of years before humans did, and may have “tamed” fire long before any of them clapped eyes on a human.

(All photos have been taken from copyright-free sources)