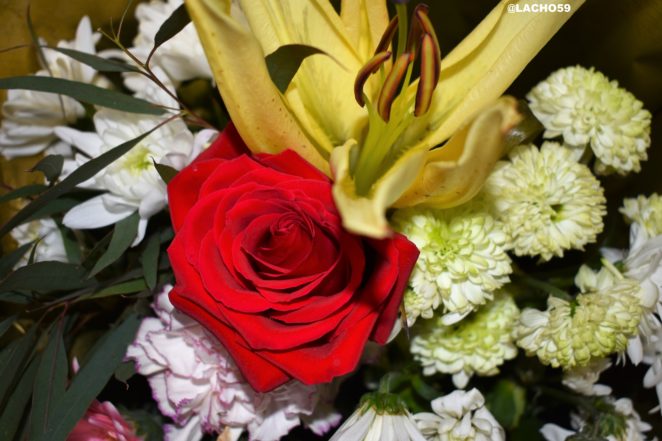 Today is a day for international recognition of women’s economic, political and social achievements. Beginning only as a political event of the Socialists, the holiday gradually becomes part of the culture of many countries.

Nowadays in many places this day is losing its economic and political color from the past and it is just a reason for men to express their respect and attention to the women around them. In our day, the day is also celebrated as the Day of the Mother, although many believe that the Christian feast of the mother and woman is a little later – the Annunciation, which is celebrated on March 25th.

What does the story say?

The first Women’s Day was celebrated on 23 February 1909 in the United States at the initiative of the American Socialist Party. The idea of creating an international woman’s day emerged after the turbulent industrialization and economic expansion of the early 20th century, which prompted protests to improve working conditions. The calendar date was associated with the first mass women’s event, held on 8 March 1857 in New York.

On August 27, 1910, the first International Women’s Conference organized by the Socialist International was held in Copenhagen. At the suggestion of the German Socialist Klara Zetkin, it is adopted: Each year on one of the first Sundays of spring to celebrate the day of the workers and their international solidarity in order to mobilize the broad women’s masses to fight for equality with men in all public spheres of life. The following year, International Women’s Day is celebrated by more than one million people in Austria, Denmark, Germany and Switzerland.

Although it is born in the West, International Women’s Day is celebrated most in the aftermath of the Second World War in the East. In 1965, March 8 was officially declared a non-working day and a women’s holiday in the USSR.

In our country March 8 was initially celebrated with talks in a narrow circle of socialists in 1911, and in 1915 was the first public celebration. But one after 1944, the celebration is becoming more and more popular, becoming a favorite day for many women.