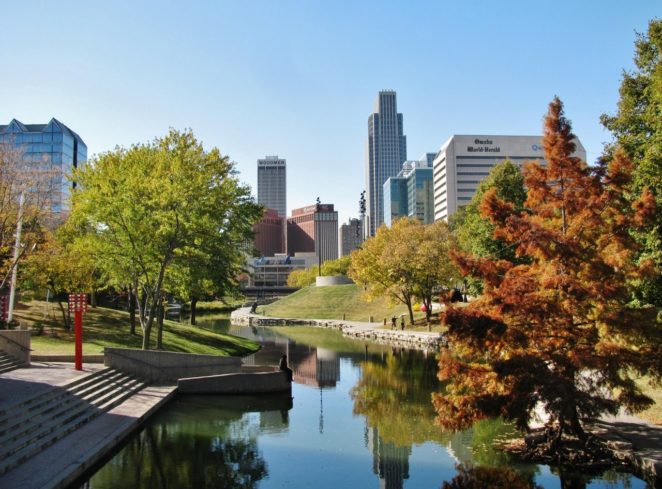 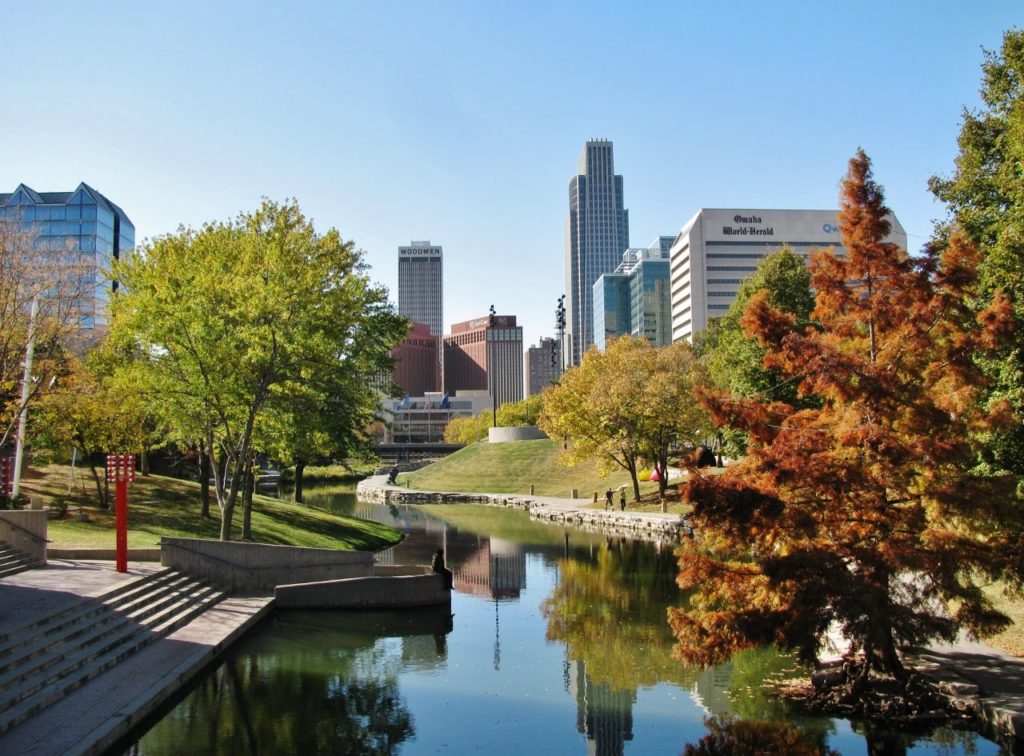 This story reminds of the joke on the animated series “The Flintstones” when Betty Rubble was chewing our her husband Barney over his friendship with Fred Flintstone.

Betty told Barney “If Fred was going to jump into the ocean, I presume you are going after him.”

Barney replied to Betty “I would since Fred can’t swim.”

Now this story has a strange twist of humor since the young lady who attempted to steal a cat named Mo last week in Omaha Nebraska when Mo who is an indoor cat living his owner Samuel Evertson and his wife have a camera on the front yard of their home to make sure that anyone who has the nerve to steal something from their home without their permission, will get in some major trouble with the law.

What makes cats interesting pets is that an adult cat knows how to defend himself when he does not want anyone outside of his loved ones to take advantage of him.

While Samuel and his wife were inside their home watching television, a young teenager attempted to steal Mo from underneath the noses of the Evertson family.

The young lady grabbed Mo by the tail to prevent him from running away from her. When Mo was caught by the young lady, she carried Mo to the getaway auto by cradling Mo.

However after the young lady attempted to take Mo as her pet as soon as she got into the getaway car, Mo managed to escape by jumping out the window of the getaway auto back to his home safe and sound.

As soon as the young lady attempted to kidnap Mo, Samuel’s cellphone rang alerting him of the attempted robbery of his cat, he then went outside to pick up his cat and take him home where is safe.

The attempted kidnapping of Mo has been given to the Lancaster County District Attorney’s Office to be reviewed if criminal charges will be filed or the case be closed for now.

I am just starting to wonder if people today have a daredevil attitude of attempting to commit crime when there are video cameras around to catch every movement?