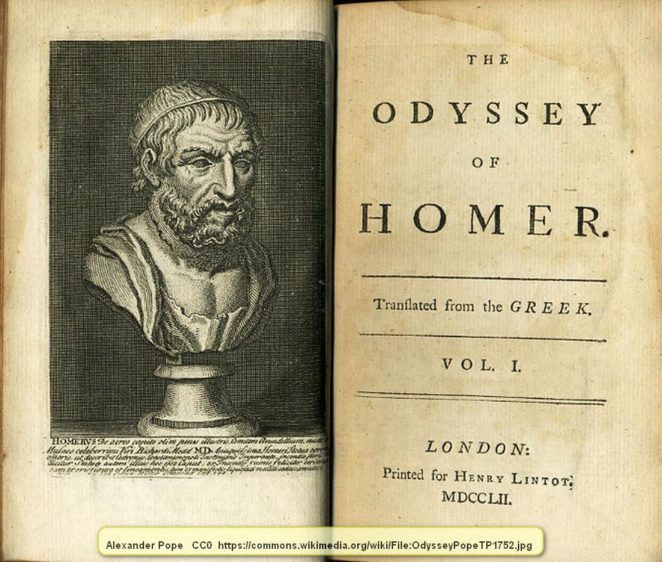 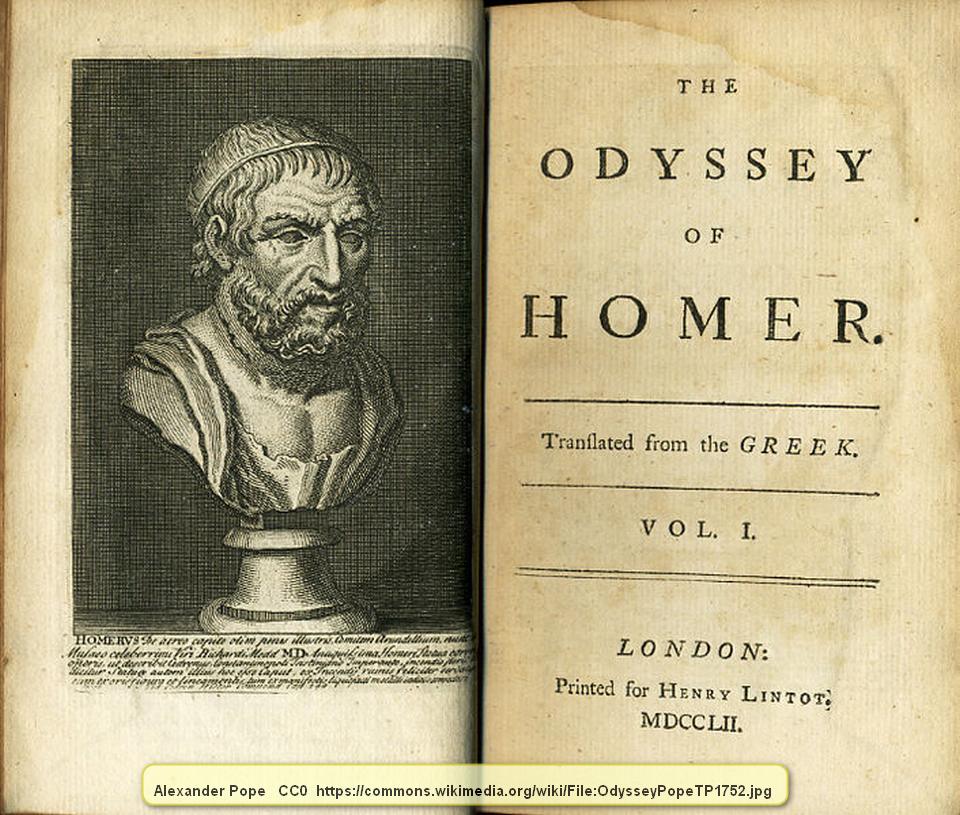 Today, if we say that someone is “caught between a rock and a hard place”, we are saying that they are facing great difficulties from two directions and that they have a hard decision to make.

Although many people know what the phrase means and they may even use it occasionally, not very many people know where the idiom comes from. Would it surprise you to learn that it is actually a reference to old Greek classical literature?

Specifically, it comes from a set of epic poems called the Odyssey, attributed to the Greek writer, Homer, and probably written around 725 B.C.

In the story, the hero, Odysseus, must sail his ship between a terrible man-eating monster called Scylla, who lives in the sea cliffs, and a deadly dangerous whirlpool called Charybdis. He has a very difficult decision to make and if he chooses incorrectly, it will mean the death of he, his men, and the destruction of his ship. Thus, he must pass between a rock and a hard place safely.

Although many people have never read the Odyssey, when they use the phrase, ‘between a rock and a hard place’, they are referencing a classical Greek story that was written nearly 2,800 years ago, before Jesus was even born.