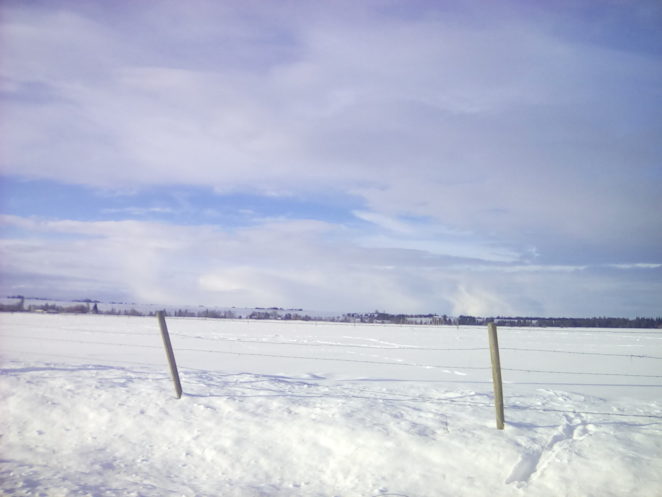 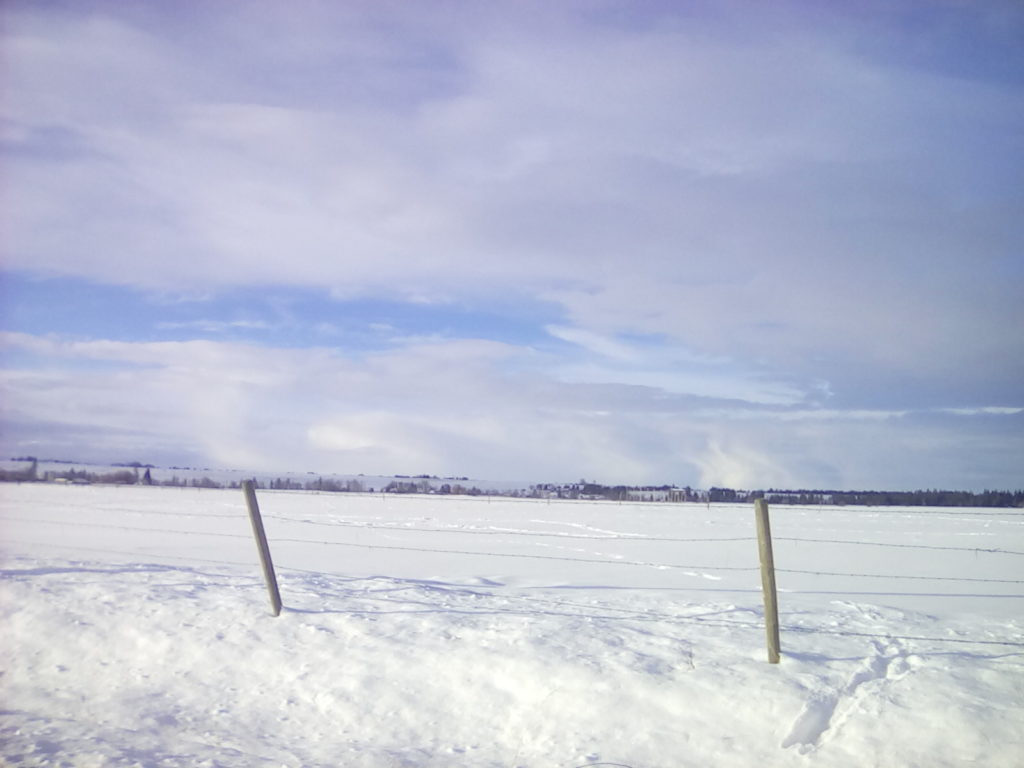 In the 1960s and 1970s, the hysteria was in regard to catastrophic global cooling. Popular opinion was that we were on the brink of a new ice age and the evidence was strong. In the 1980s and 1990s, the big worry became catastrophic global warming. Now, we have “climate change”. What does it mean?

The truth is that the ‘global warming’ worry used the same data that the global cooling concern used. People might remember the many doomsday predictions that have come and gone over just the past few decades. Many of those had to do with the climate.

People might wonder why we are now inundated by ‘climate change’ instead of global warming. The name was changed because global warming was unsupported by true science. Real science is based on empirical data, not suppositions and guesses.

One thing is for sure; the climate is changing. Whether it is getting hotter or colder or remaining relatively the same, our world is dynamic. It is constantly changing. We can see this through pure observation.

Catastrophic global warming was renamed ‘climate change’ for that reason. Most people can agree that the climate is changing. It has changed throughout the history of our planet and since long before man was created. In fact, it fluctuated far more before man arrived on the scene than it has since. The name change was primarily an attempt to salvage the catastrophic global warming theories.

You might wonder if the world is actually warming up. The answer is yes, and that is a good thing for mankind. It has been warming, according to the best data that is available, for at least 11,000 years. if it wasn’t, most of the northern hemisphere would still be under a mile and a half of ice. Has it been catastrophic? Anything but catastrophic. Repeatedly, the doomsday scenarios have flopped. So have visions of a new ice age.

The climate is changing. It always has and always will, as long as there is a climate. When you get right down to it, that is exactly what ‘climate change’ means. Pray that it will continue to change. If it doesn’t, there will be no atmosphere and that pretty well signals the end of life on this planet.