In the mid-15th century, Jean and Filiber Goblen, on the outskirts of Paris, opened a painting shop for fabrics. … During the Second World War bombardment, Viler’s factory was completely destroyed, but with the luck of the Gobelin Scheme the others were preserved because they were built in the house .. 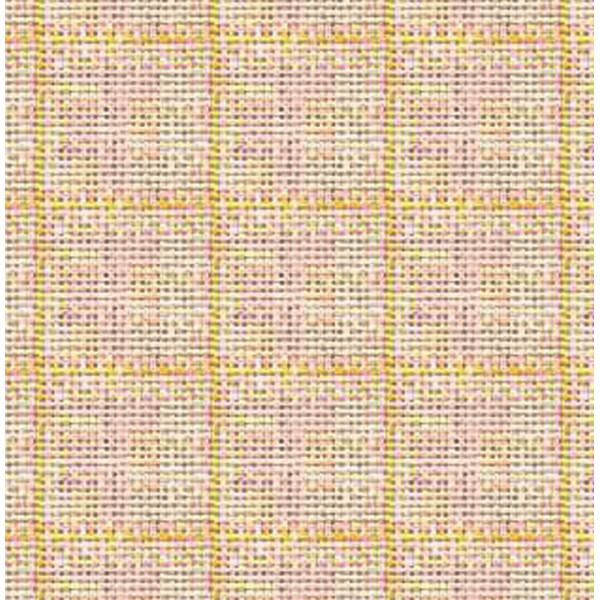 We know that such a gobel is linked to a color scheme that is transmitted to a white linen, and it takes at least an hour and a half to fill each of two square centimeters of a large yellow dice. Love for the sponge was inherited from his mother, We need a canvas, a needle, a lot of work to make the goblen. 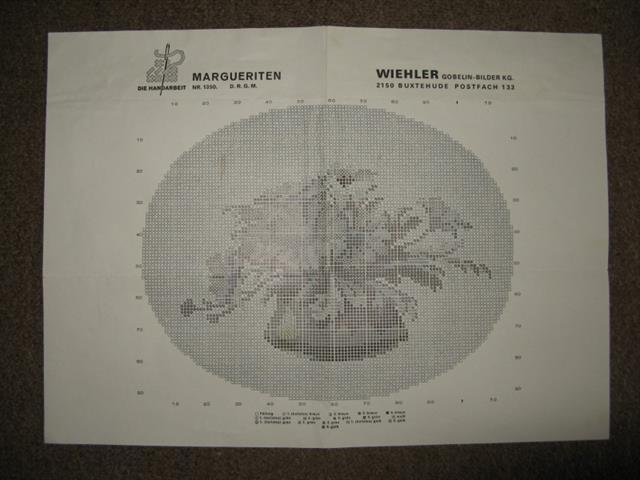 I did some of the viler’s goblins.These are some of my works. 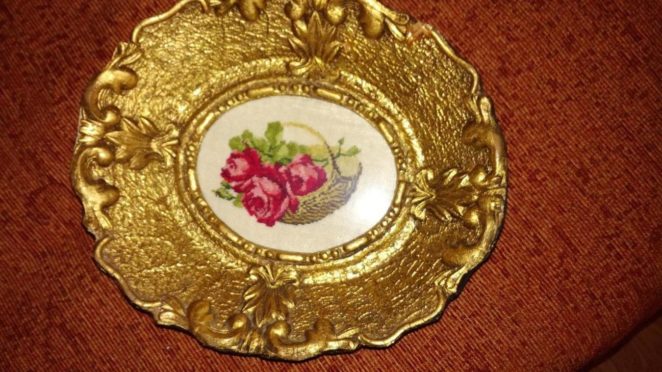 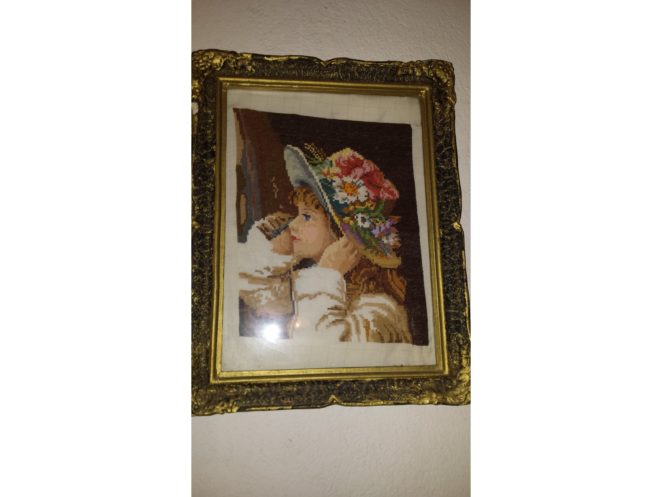 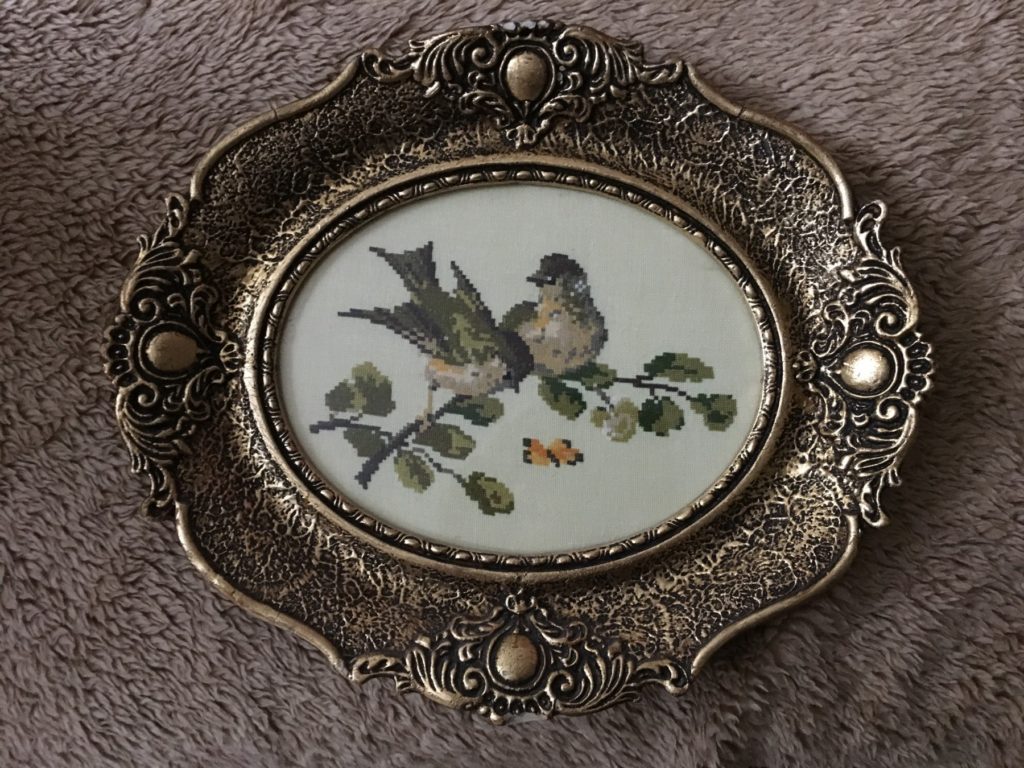