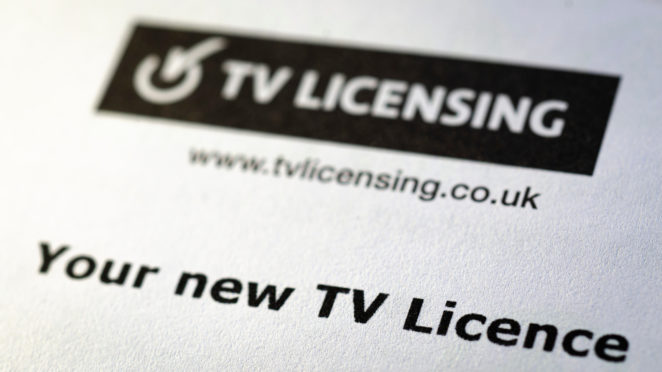 It was announced in the news here in the UK recently that the TV Licence fee will be rising from £154.50 a year to £157.50.  Many people are not happy with this as it costs enough as it is.  And the way people watch television has changed dramatically over the years.  Years ago we only had a few channels to choose from.  But nowadays there are so many channels and streaming services to choose from people are asking if the TV Licence is still relevant in today’s world.  With the likes of Netflix, Amazon Prime and suchlike, people are saying we should have a choice whether we want to pay the fee or not.

And Politicians are going to debate in Parliament as to whether non payment should still be deemed a criminal offence.  As things stand now, a person could go to jail for not having an up-to-date TV licence.  This is utterly ridiculous.  And many people now are ditching the licence fee and paying for another service as I mentioned about like Netflix.  As things stand now, you need a licence for watching any live TV anywhere – this includes on television sets, You Tube, Amazon Prime or any live TV across the world.  You even need a licence now to watch programmes being streamed on BBC IPlayer.  Although you DO NOT need a licence if you watch catch-up TV on the other channels, like ITV Player, Channel 4 or Channel 5.

I have seen a lot of comments where people say they have now cancelled their licence and will be not be watching any BBC programmes in the future.  People also say they could make it pay-per-view so you only pay for what you watch.  You do not need a licence though if you listen to any BBC radio stations.  I am seriously considering cancelling my licence too.  I don’t feel I watch enough TV as it is to warrant the price.  It’s a lot of money to pay just to watch TV.  Many people are not happy with this, and neither am I!