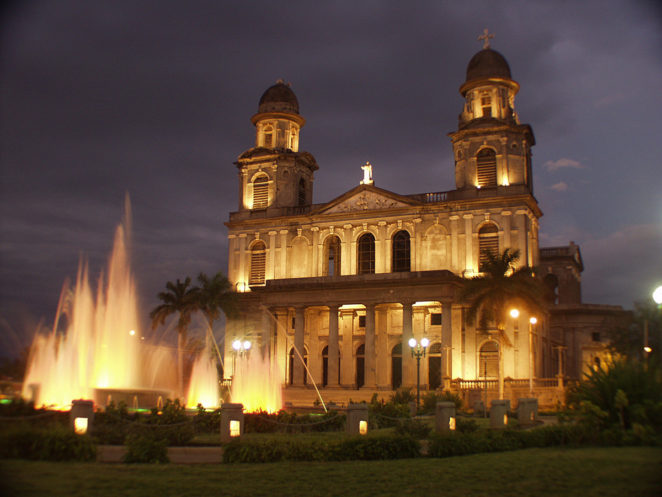 You have probably heard that Nicaragua is a country that has been plagued by wars, but better do not listen to what says others, simply visit this country! It is the former Spanish colony but now it is widely known as the thousand volcano country and the world’s best coffee breeder. Holidays in Nicaragua – dark sandy beaches, or maybe going down from a volcano with a snowboard? Do you want an adrenaline? Climb the volcanic slopes, go in the woods, dive into Nicaragua’s lake… All wildlife loving travelers – Nicaragua is your goal! Birds, beasts, fish and other animals that you will not meet anywhere else.

Each year, in July and August, the sea turtles massively roam from the sea to help the eggs, and after 40 days there are beautiful, small tortoises from them. This is not only interesting but also extremely cute!

However, Nicaragua stands out not only in that. Nicaragua’s cities have an architectural, colonial heritage that distinguishes it from all of Central America. When other countries have Mayan civilizations, Nicaragua preserves colored buildings built in colonial times that decorate the country like colorful butterflies.

In Nicaragua, there is the largest lake in Central America (from which the name of the country came from), and it houses the world’s only freshwater sharks.There is the only dual volcano capable of spitting a lava from two channels.