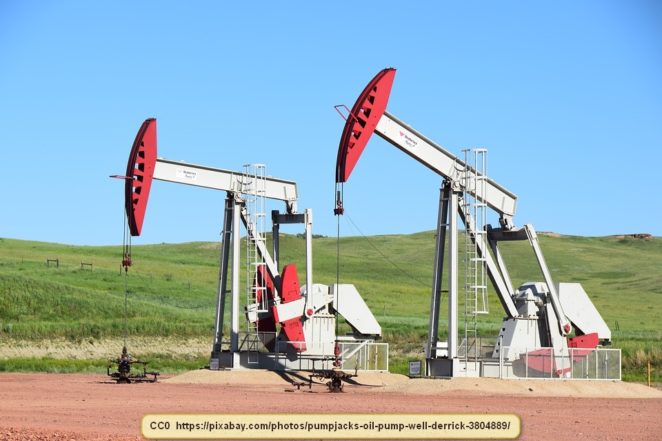 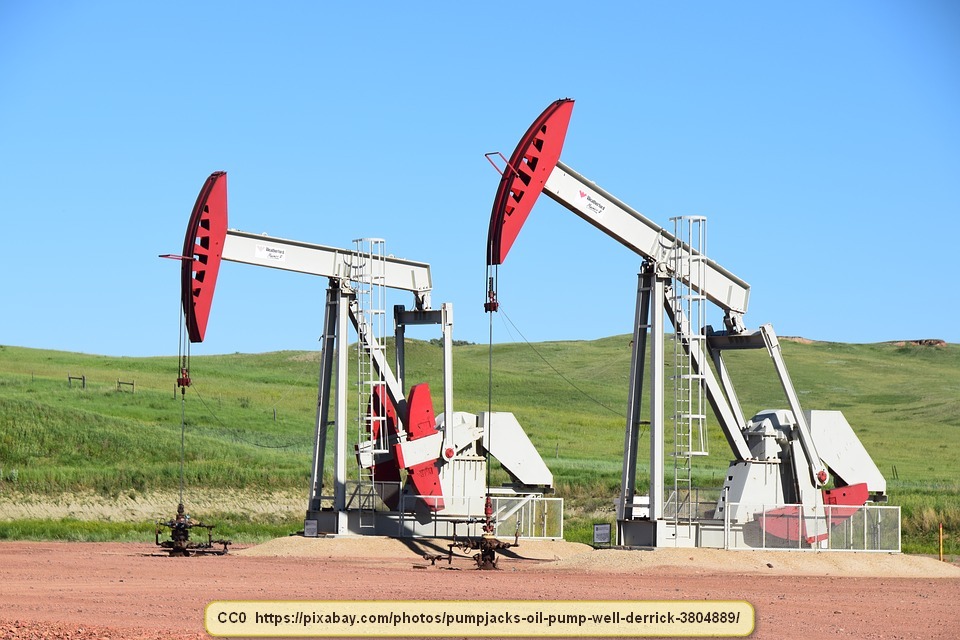 When the average person talks about crude oil that is pumped out of the ground, they often do so as if all crude oil is the same. You might hear people talking about oil imports and exports as if the oil is the same, regardless of where it comes from. However, there are actually several types or kinds of crude oil, heavily based on where it comes from. This has a major bearing on the quality of the oil.

Crude oil is divided according to its density. Usually, this is listed as the API gravity. This scale was developed by the American Petroleum Institute and is most often listed as simply the API, with the numbers given in degrees.

The API is the inverse of the density of the oil as compared to the density of water. Without going into the science and math behind this, it should be sufficient to just mention that if the API of the oil is above 10, the oil will float on water. If the API is below 10, it will sink in water.

Extra heavy crude has an API below 10, and it is often referred to as ‘bitumen’.

In general, the higher the API that crude has, the more valuable it is and the greater the quality of the oil. In part, this is because of the refining process. It is harder to refine heavy crude than it is to refine light crude, for example.

Crude oil is also divided according to how much sulfur it contains. This is normally referred to as sweet or sour oil.

All of this affects the general quality of the oil that is coming from any given oil field.

One reason the oil coming out of the Bakken Oil Field is so important is that about 85% of it has an API of above 30, while about 75% of it has an API of 40 to 45. Most of the rest has an API above 45. It should be mentioned that the Bakken Oil Field is a vast oil reserve in Montana, North Dakota, Manitoba, and Saskatchewan which may contain more crude oil than all of the Middle East. Also, the high amount of oil that has an API gravity of above 45 indicates that the oil contains a large amount of natural gas.

In comparison, the oil coming out of the Oklahoma Oil Fields is substantially heavier. Only 34% of that oil has an API of 40-45. About 10% has an API below 30. The Oklahoma oil is still important, but it isn’t high quality in comparison to Bakken oil.

The Oklahoma Oil Fields, in turn, produce higher quality oil than the oil fields of Venezuela. The average API of Venezuelan oil is 30 or below. It is also sour, with a sulfur content between .85% and 2.78%.

Not all crude oil is the same. There are different types of crude oil. The value of the Bakken Oil Field is great because it produces primarily light, sweet crude. In comparison, the oil that comes from the member countries of OPEC and Venezuela is medium to heavy sour crude.