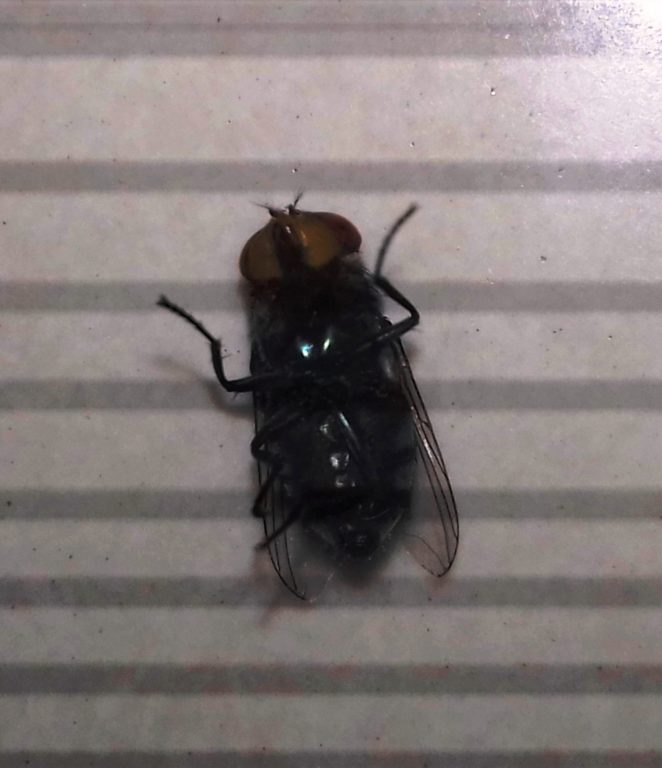 I was reading Whatsapp this afternoon when a fly landed on my thigh. Without any intention and feeling, I wagged my hand to drive the fly away, and it was strange that the fly was knocked down by the light flick! To my astonishment, I watched the fly lying on the floor, and I thought it would fly again soon. But not! The fly was lying flat on the floor and completely motionless. Don’t we usually fail to pat flies even with all intention?

For a while, I continued my activities on the cell phone, but a few minutes later I looked again at the fly on the floor, and it remained motionless there. I curiously turned on my cellular camera and took the picture, and the fly remained silent. Hmmm… apparently the time has come for him.

I took the broom and removed it from the floor. When I was just sitting again after returning the broom back, my cell phone rang, it turned out to be my mother’s phone number. Without an introduction, she said that she had just heard about the son of a close friend, who was also a neighbor in front of our house in the 60s, who had died, and that my mother’s friend’s son was also my friend in my youth.

Then I went to pick up my mother to mourn. From his family’s information, my friend died without complaining about anything before. He is considered healthy because he likes to exercise, especially playing badminton. He also always conducts routine health checks.

Goodbye, my friend. See you later.