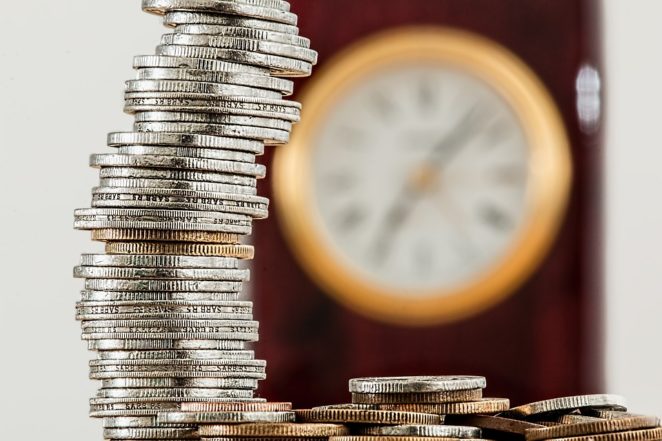 John Duff worked for a large Real estate agency as a rent collector in his local district.

He would collect all of the rent money due each week, on different days of the week, and submit the total as one large sum on the Monday of the following week. He would then transfer the whole amount from his own account to the Real estate agent’s account, each and every Monday.

This was his agreement as per his Manager.

This made it all easier to manage, as John didn’t have to bother sending the head office smaller amounts continually during the week, and the Manager liked this arrangement too, as he didn’t have to continually reconcile the bank account to check amounts coming in all of the time.

John would send an email detailing the customer’s name and the amount paid by them to his manager each week on the Monday as well, after he had sent the money.

This is how it all worked fine for fifteen, or more years.

Now, during all of this time, John had been depositing the money first into his own bank account, as he didn’t want to just keep the money in his own house. This would be a big risk. John had a mortgage offset account set up with his bank, which we will call here GHG bank.

As a result of John’s doing this, because he had an extra balance in his offset account, he was saving a little bit on his interest. In fact, he was making around $800 a year from his doing this.

All perfectly legit, as far as he was concerned.

The bank though, then sent him a nastily written letter. John received this only last week. He has been a loyal customer of this same bank, for twenty years, and he had been working for this real estate agent for around fifteen of these.

All the letter said to John was that in one month’s time they would close his account, forthwith. It was hardened by a last line that told John that the decision could not be reconsidered. It was final.

John received this letter out of the blue. No further explanation was given. The letter was not even signed by anyone. They obviously were now treating John with disdain, and contempt, almost like that they considered him to be a criminal type.

Where was the customer service here then, the idea that the customer is always right, and should at least be given a right of reply etc. etc.?

John did a bit of investigation of his own. He suspected that this mean bank, who made billions of untold profits every year, did not want John profiting in any way off of them like which he was doing here.

Now the question raised here is for all of us all to consider.

Was John being legitimately canny here?

Was what he was doing ethical, or was he really in fact gaming the system in some way?

Was John doing anything wrong here, or not then?

When you pile too much money into a pile, you always risk it falling back down onto you, as what happened here with John.

Was what John did here above board, or not then, given that the Bank didn’t like it, or so it seemed?

Acting from only love involves sometimes sacrifice on our part, and when we think that we have moved off from love’s true path, there is always an attachment to some type of greed involved, and so we are not on the path of altruistic true unconditional love only, then any-more.

The photo used here was freely taken from the free media site: pixabay.com