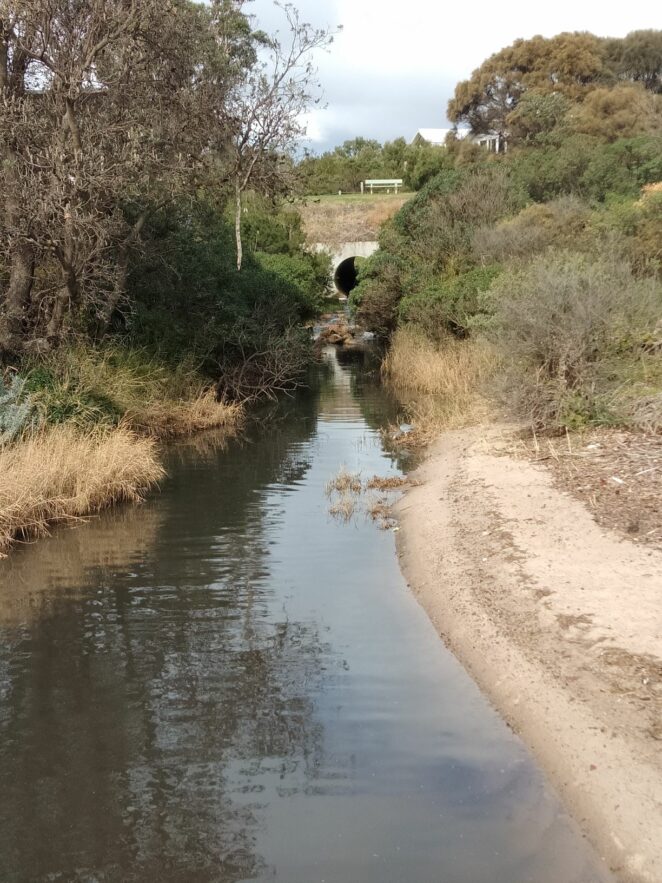 Young Alan Parsonage was a small wimp of a lad.

He suffered from a number of health problems, including severe asthma, and epilepsy.

The tough approach of his father never helped matters, and in fact, being of a fragile nature, and very sensitive of feeling too, Alan often became ill on Monday’s, after having spent a weekend home with his father home in the house with them.

One such Monday morning, Alan was particularly ill.

His mother kept him home from kindergarten. He was four years old, at this time. 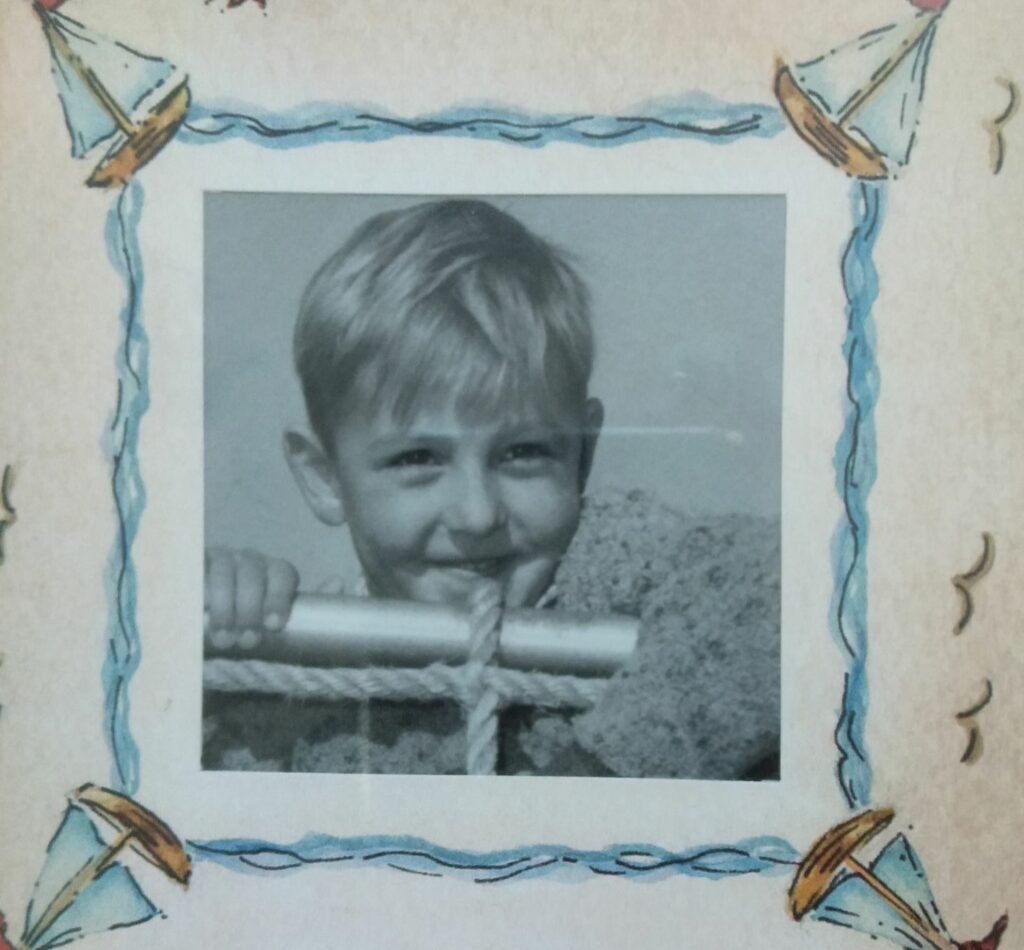 Alan’s mother was a kindly person, and she put Alan into their own double bed, because the sun used to come into the window there in the mornings.

She left Alan under the covers, and she went out into the kitchen, to do some cooking.

She was going to bake Alan’s favourite cookies for him, and she knew that he would be able to smell the smell, wafting into the bedroom, where he was resting.

After twenty minutes or so, she came in again, to check on Alan.

She looked at his vacant stare, staring up at the ceiling.

Something was wrong, she immediately thought.

She shook him a little, no reaction.

She went quickly into the bathroom close-by, and got some water.

She splashed it onto Alan’s face.

Whenever Alan had had an epileptic fit before, his father used to pick him up holus-bolus, and dunk his head under running water. The cold water treatment always seemed to bring him around.

Alan’s mother would never do this, but maybe, cold water might help her son, to come out of his coma.

He had had a severe asthma attack, and could not breathe, and had lost consciousness. This was not an epilepsy attack at all.

He had seen a long tunnel appear centered around his chest area. He moved up it a bit somehow, but then a huge turbine-like fan started to blow him further up the tunnel, blowing him from behind, near the tunnel’s entrance.

Alan eventually reached the end of the tunnel. He shot out of it, and he landed feet first on some grassy knoll there.

There was a bright sunlight shining, or at least it appeared to be, as the place was so well lit.

Then a tall thin man walked up the path towards Alan.

“Hello Alan, how are you today, my young lad?”

“Well, I wasn’t feeling so well, but I am feeling a lot better now, in this nice sun.”

“Well, you are in a sunny place now. But this place is not ready for you to stay in yet. Your mum is there at home, trying to wake you up. She is frantic with worry. You need to go back to her now.”

The next moment, Alan opened his little eyes, and he looked into the sunny face of his mother.

Alan had had a near-death experience.

Jumping forwards now in Alan’s boyhood life, and he is now 9 years old.

It is Saturday, and his father has worked overtime that Saturday morning at his work in an office building in the city.

Alan’s mother knew what time he was finishing, at 1 pm that afternoon.

She made her way into the city with Alan, and his brother in tow on the train. She planned to meet her husband at his work, just as he finished his shift there.

They had then planned to have lunch together in a city cafeteria, and then to catch a family movie after that.

Sure enough, all went to plan, and they met up at the office building.

Alan’s father was in a good mood, unusual for him, having finished his work, and he said to them, before, we go to lunch, I will take you all up to the roof of this building, and you can have a bird’s eye view over the whole of the city from there.

They went up by lift, but had to walk the final from the final floor to the roof by stairs.

On the roof, there was a waist-high safety ledge made of bricks and concrete cladding winding its way all around the edges of the building.

Alan moved gingerly to the edge, and he peered out and over it.

Something, some bright light shining off of a nearby office window blinded him as it shone directly into his eye for a moment.

It set him off, He had an epileptic fit, and it was so violent, as it threw his body around, that it threw him right off of the ledge of the building.

Alan was now falling to his death to the ground below.

It was then that he also left his body once more again.

This time he was dropping, sinking fast into a deep well.

He reached the bottom, and instead of water there, there was a black oily liquid there instead.

Alan could not swim, but this liquid was thick, and buoyant, and so it held him upwards a bit.

Alan was still sinking slowly like in quicksand, when he felt something, someone, holding his feet and pushing him upwards from below.

Whatever this was it was very powerful; it pushed him up and up, even to out of the well.

Then all of a sudden, he woke up in his body again.

Alan was on the balcony of the floor below the roof.

The strong wind currents there, around that tall building, had brought him here instead of him falling to the ground.

His parents had seen what had happened, and they rushed to where he was, calling for an ambulance as they run down the stairs, and towards him.

Alan suffered a broken leg, a broken arm, a dislocated shoulder, and a fractured pelvis, but he lived to recover fully from all of these frightful injuries too.

Alan had died twice now in his life, and Alan was to grow into a powerful man later on in his life, and he was to become a motivational speaker, and writer of many self-help books, and he lived until 96, when he died then, for the third time, of natural causes. 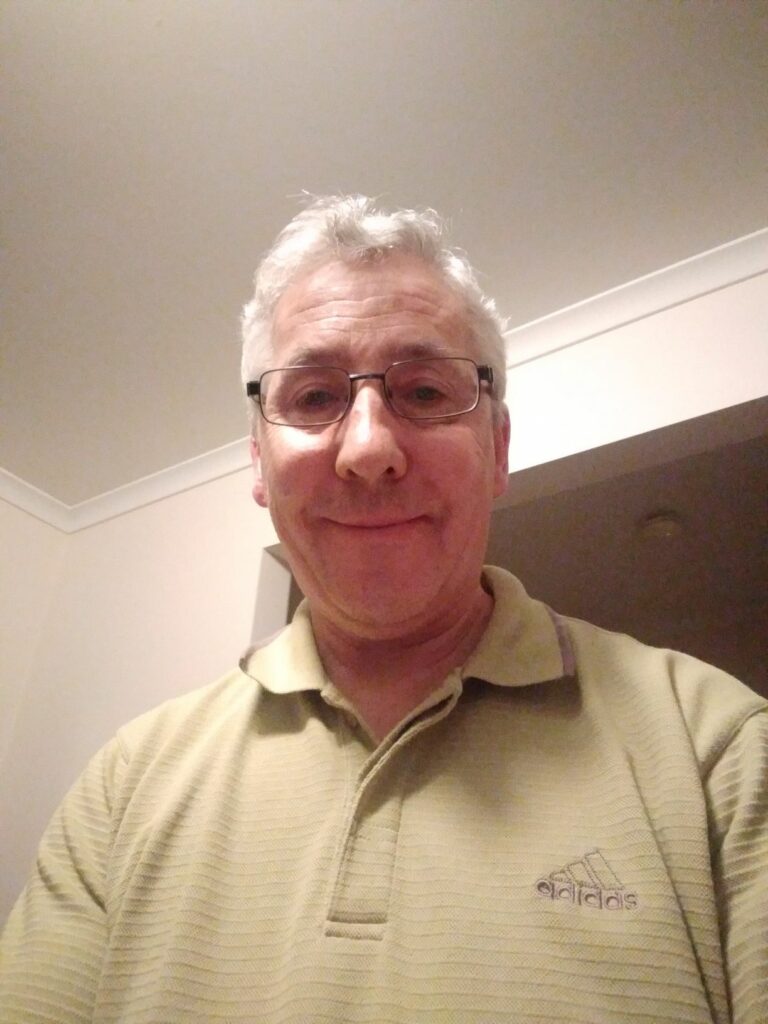 Alan in his sixties, in his prime, sought after all over the World, for his books, and motivational talks, and seminars.

Photo Credit: The photos used in this article all belong to me, its author.