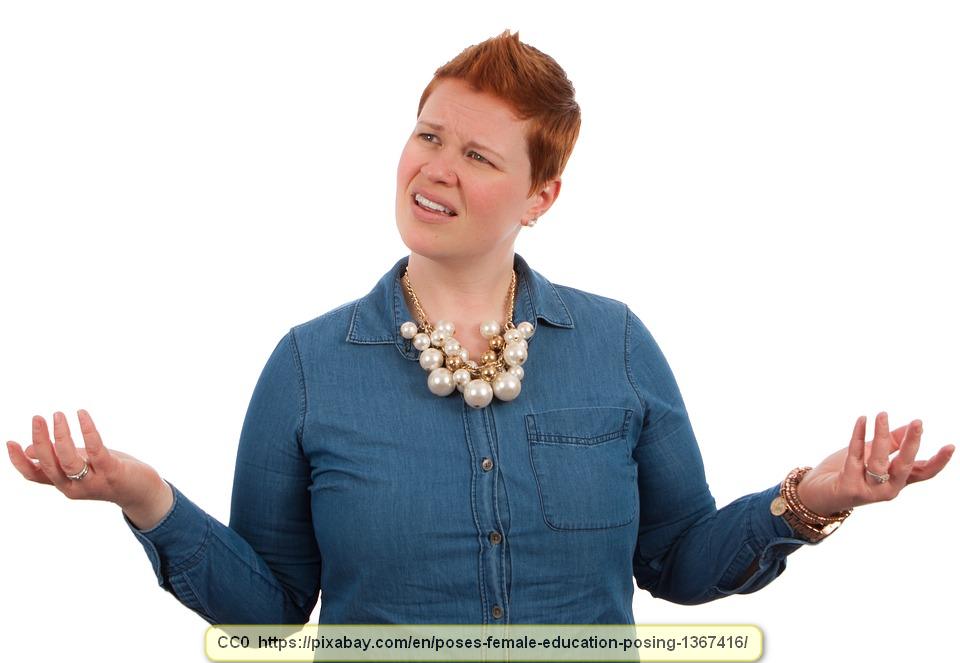 The title is worded the way it is because place names are often redundant. It appears that people like to repeat themselves. People often don’t realize it because the redundancy often occurs when a word in another language is combined with English. That might not make a great deal of sense, but with some examples, it should be clear clear.

* The La Brea tar pits in California are fairly well known. Less known is the fact that “La Brea” is Spanish for “the tar”. So we are calling the site ‘The Tar Tar Pits”.

* How about the Sahara Desert? Sahara is Arabic for “desert”. Yep, you guessed it; this redundancy is the Desert Desert.

* That isn’t the only Desert Desert in the world, either. Gobi is Mongolian for “desert”, so the Gobi Desert is also the Desert Desert.

* The duplications don’t stop there, either. “Mississippi” is Algonquin Indian for “Big River”. When we call it the Mississippi River, we are calling it the Big River River. This is very similar in meaning to the Rio Grande River.

Thus, I say that people love to repeat themselves repetitively.

* What, you want more English trivia? How about this: The word “Girl” is a respelling of ‘gyrle’. In turn, ‘gyrle’ is Middle English for “child”. It had the same meaning as the American slang term, “Kids” does today. The term wasn’t gender specific, so little males and little females were both girls or more properly, gyrles.

* The name “Whisky” comes from the word “uisgebeatha”. This is a Gaelic word meaning, “Water of life”.

Who said that learning more about the English language can’t be a lot of fun, with some laughs thrown in for good measure.