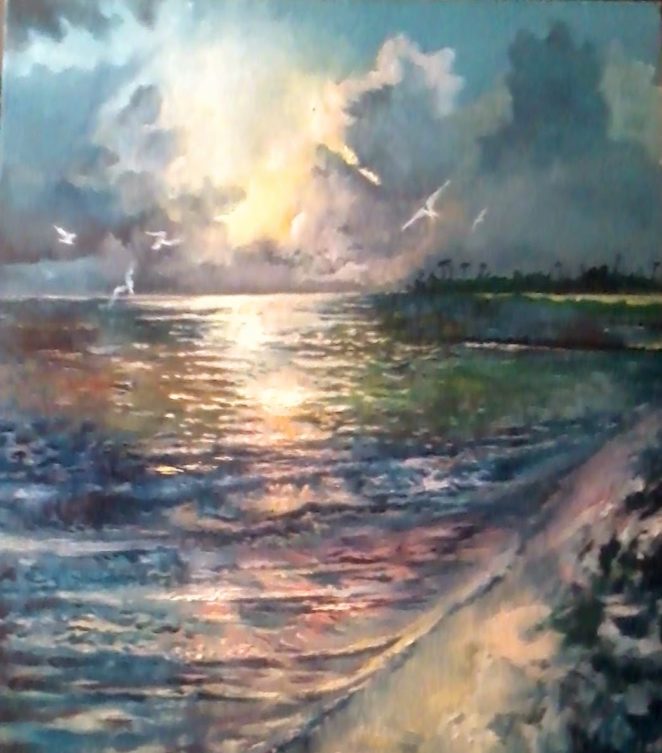 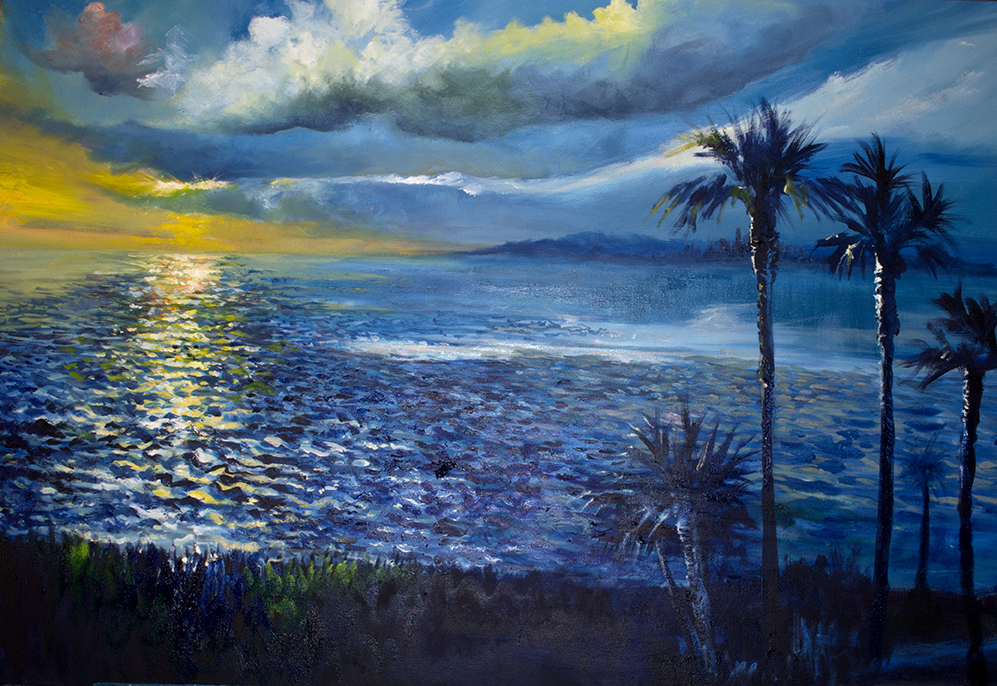 This is your rednek friend, I’m writing you to ask you for a small loan, okay, it’s a bit bigger loan than I feel comfortable asking for but I will explain. I recently took a trip to Florida and was quite excited, being the fisherman that I am, I found a whole new option for game.

Did you know they actually have underwater beef in Florida? They call them sea cows-of course at first I thought they were just large speed bumps as I got quite a bit of air when I hit them with my rental boat, you know I can’t afford a new boat so I rented one-okay I stole it but I was honestly going to give it back as soon as I was done riding it. Being that the sea cow was, as far as I was concerned road kill, I thought, put him in the boat, maybe start a new beef business back in Dallas, bison, Emus-now Sea Cows-they also call them manatees, when I was hanging it up to field dress it, I think the police were more unhappy with that act than stealing, I mean borrowing the boat. I offered to invite them to the barbecue and they didn’t even appreciate my tagline-Sea Beef-it’s what’s for Dinner-TM- It’s still a bit rough but we’re working on our slogan. The Game warden said this particular species of sea cow was endangered-but I didn’t feel like it was dangerous or nothing.

After bailing out, no not jail, I tried bailing out the boat that I stole but it was a lost cause, who knew you had to put a cork in a dam boat to keep it from sinking-I just assumed it was water tight, either this or the fact that the very large manatee was more weight than the boat could take, when the game wardens boarded, the whole boat went down. I was happy to borrow their boat and get them help but when I returned, I assumed they had just swam back to shore.

I decided I would give up the idea of my sea cow business and turn to catching fish. I was quite proud of my catch and as I brought it into the dock, everyone was noticeably excited about it as well, they were all jumping up and down and some of them even threw things-must be the Floridian way of celebratin. I was quite proud of the large dolphin I had caught but the game warden seemed to want it more, those same game wardens were waiting for me, I believe they just needed the dolphin meat for a homeless shelter or something. Again, they gave me a ride into town and I felt like a celebrity as there were so many people crowding the car and again throwing things and jumping up and down.

After they gave me a voucher, they let me go-I was thinking they were giving me a tax deduction paperwork for donating the dolphin but they probably need me to appear in court to find out how much of a deduction I get. Those Floridian law people are very friendly, I didn’t think we had gotten that close but they insisted that I do not leave town anytime soon.

I decide to go hunting instead of fishing, as they take their fish so seriously down here. Did you know that there are these big black and white doves that just sit on the beach and wait for you to shoot em, I borrowed someone’s dog but I didn’t even need to flush them. The first day I shot ten quite plump doves and not only did I bag the birds I got their eggs as well, which gave me a new business idea-doves and eggs, it’s what’s for dinnerTM. As the people on the beach scrambled much like the eggs they ran through, those same game wardens showed up again but this time they closed down the whole beach. They escorted me to the station again, assuming I needed a ride-they said that I had shot at boobies-but I’m a good shot and I know that I didn’t shoot at any woman or nothing-later I found out that the boobies were the nesting birds and it was illegal to shoot them-Their laws and rules are so confusing. I spent a week in jail and unfortunately for their services they have charged me a fee for the stay-they must have known I didn’t have a hotel to stay in. Again they are quite confusing, they said previously not to leave town but now not only will I do jail time but when I do leave they said I am banned from Florida-I don’t even have a band but I don’t think I’m ever going back.

But this is where you come in-I learned a lot in Floorida-not how to speall or nothing but I realize they are just not that much into hunting or fishing down there. They took my gun, again that homeless shelter must have nothing, they charged me with all kinds of charges including the rental fees for the boat, the brief stay in their jail-the food was really bad but the big screen TV was nice. So to leave this wonderful place I need ten thousand dollars-I will pay you back with the money I make from the businesses I am starting-I would appreciate a quick response because the murderer in my cell is quite offended with the sea cow incident and the fact that I bragged about tipping them in the evening-in Texas he would have laughed but down here they have no sense of humor. I will eagerly await your response.

PART 2 A CHRISTMAS PARTY AT WORK