A puppy named Ozzy who is a small black dog can thank the South Wall New Jersey Firefighters and Wall Police Officers for saving his life when the puppy I guess out of curiousity decided to go under some boards outside a home on Marigold Avenue Wednesday morning.

Wall Police Chief Greg Carpino reports that with the cooperation of Wall Police Officers Tom Dowd and Jack Gramlich with the assistance of firemen Chris Tamayo and Mark Pellecchia Junior managed to pull up the boards which was the trap where Ozzy was stuck so they could free the puppy dog in the nick of time.

Ozzy was saved from buying the farm thanks to the actions of the Wall Fire Department. It is not known if Ozzy was returned to his owner or did he have to visit a veterinarian to make sure he is okay. 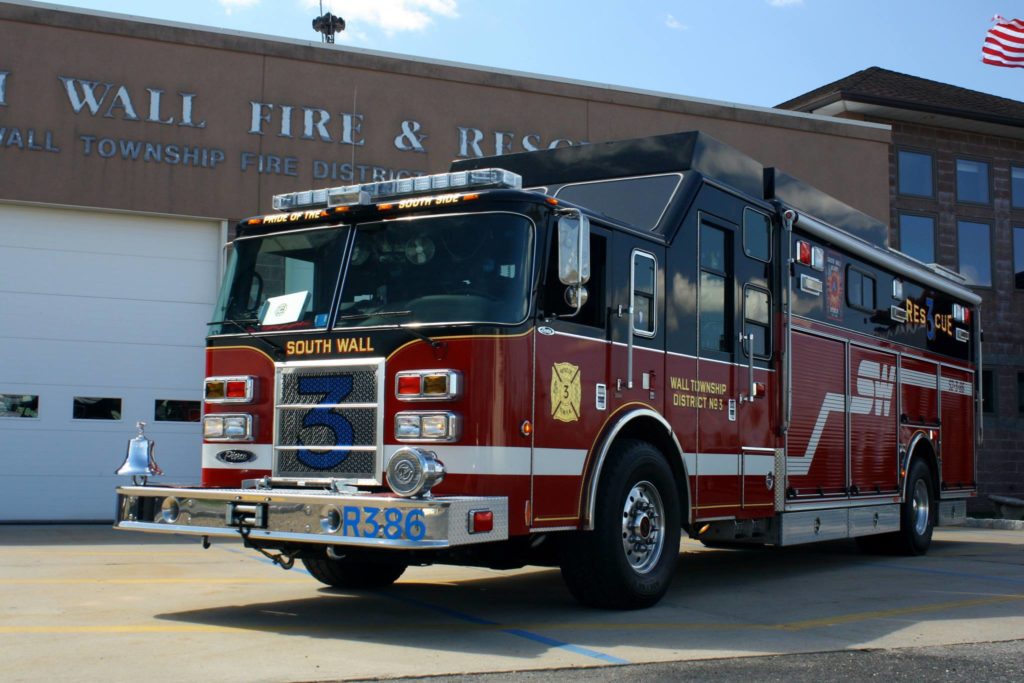