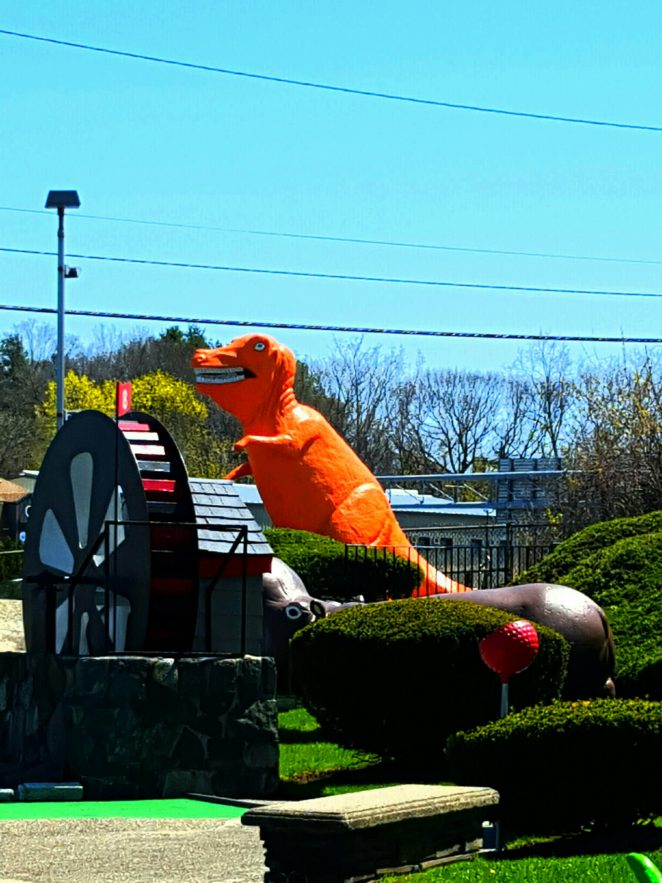 My then girlfriend Hilary was in therapy & felt I should be too(I guess for solidarity?). I had long been an admirer of Arthur Janov’s work, had read The Primal Scream & bought all of Tears for Fears albums, so I figured if I was gonna see someone I would look for a guy who did Primal Therapy. I found one in Saugus, a therapist named Steven. He was the least likely person I would expect to be a primal therapist; reminded me of Bob Newhart except lacking a sense of humor.

I went for several weeks; the highlight being the day he asked me to go to the attic of my parents’ house & steal the wooden paddles my mom used to spank me with, then bring them to our next session. He built a bonfire & I smashed the paddles to bits then burned them. I must admit that felt good. A couple of weeks later he told me that the GLMHRA Insurance would not accept his credentials & I needed to come up with $700 to cover what they were refusing to pay. I decided it was a good time to terminate therapy.