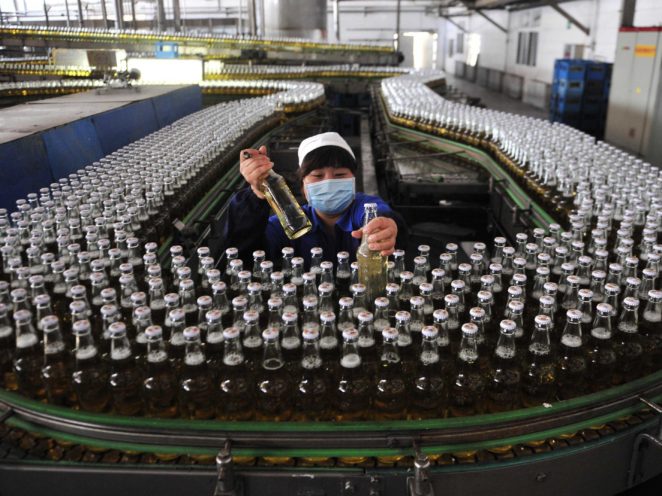 Although the world is looking at ‘Russian Interference’ in the American elections, the beneficiary is China.

For over a decade China has been manufacturing and filling 3rd World markets, so that shelves are full of made in China goods. They are cheaper and although shoddy, they are available at so much less than products from America, that literally, it is almost impossible to find a ‘Made in America’ item.

China was a bit hesitant in offering too much aid to American ‘allies’, that is, we the 3rd World which ‘depends’ on America for so much.

Now, China offers and they are first choice. No longer do we request Aid from America. We need a bridge? A road? China is there.

Our connection to America loosens and it would be wise for Russia and other nations, to step in and make offers, and form trade agreements now.  For like China, they will benefit. They will benefit because we do not want to deal with a racist moron like Trump.

Since the 60s, we of the 3rd World have been roped into deals with America which comes with strings. 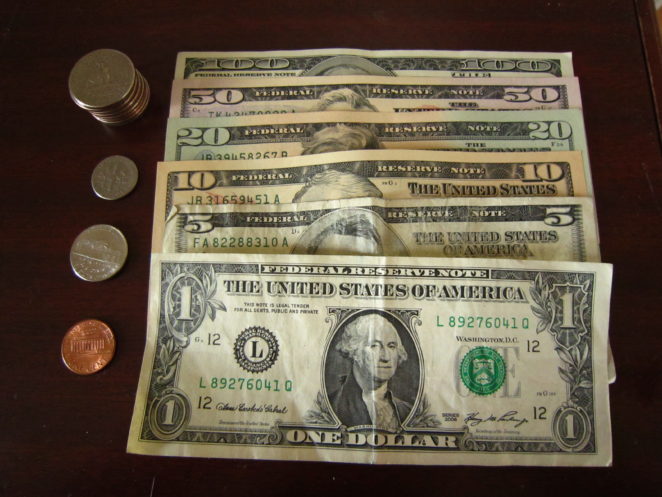 When early this year Trump said he was closing the car factories in Mexico, within 24 hours China has taken over.  And with Americans buying no more than 3 Million cars a year,  which China has surpassed.

In most 3rd World nations,  the streets are full of Japanese and Chinese cars and motorcycles, Indian buses, and high end German cars.

With the repugnance most 3rd World nations have for Trump, these figures will persist and increase.

When it comes to raw Aid, America has proven itself incompetent.  It’s own territory of Puerto Rico is far behind the recover of Dominica which has received aid from other 3rd World nations as well as

International organizations from the United Nations to the Organization of Eastern Caribbean States,are assisting Dominica to revitalize the island nation’s ability to grow its own food again.

Depending on America, with Trump as President is waiting for the Tooth Fairy.

Being weaned from America is a good thing.  And it is thanks to Trump that America will slip from its perch as the leading economy.