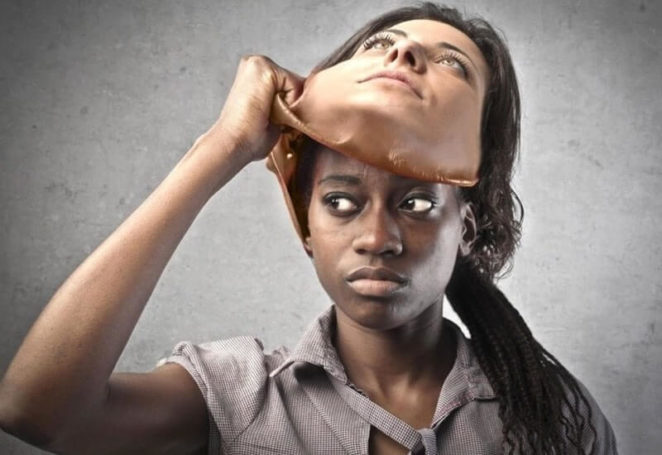 I lived in America, I did part of my schooling there. I do not live there now.  I do not desire to live there.  I do not want to be conscious of the colour of my skin at all times.

When your colour defines you, when it is central to who you are, there’s a shift from the actual  ‘me’ to this person conscious of where you are, who is around you, and what ‘me’ you can be.

The racism that has always existed, but been hidden by ‘political correctness’  strictures on what you can do, what you can say, and the masking of real sentiments.

It didn’t take long for the racists in Congress to bunch together to make the Black President look bad. Although he was popular all over the world, although he had very good ideas, the fact he was Black got the racist reaction by whites, moving the racial conflict  back to the 1950s. 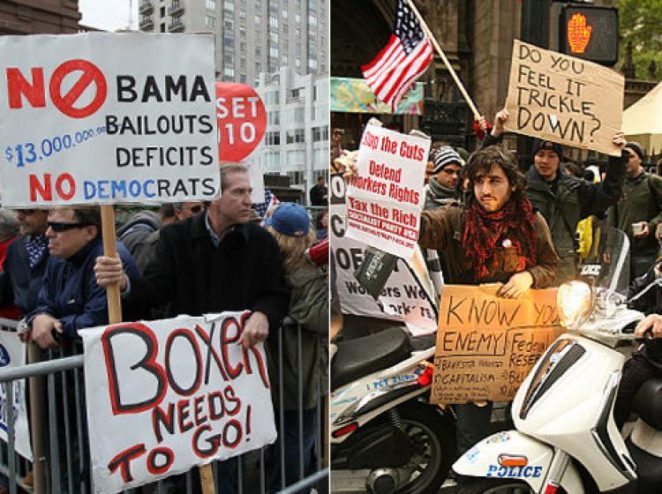 The reaction of White America to a Black President was done in a number of foul ways. The posting of monkey pictures,  the  creation of the ‘Tea Party’, a version of the Ku Klux Klan,  the questions as to his birth certificate, and constant animosity,  made America a strange land.

This resulted in the increase in  White Supremacy which led to the election of a white supremacist.  A man with known links to the KKK and other groups which are firm in their belief in the inferiority of everyone who is not a White Anglo Saxon Protestant. 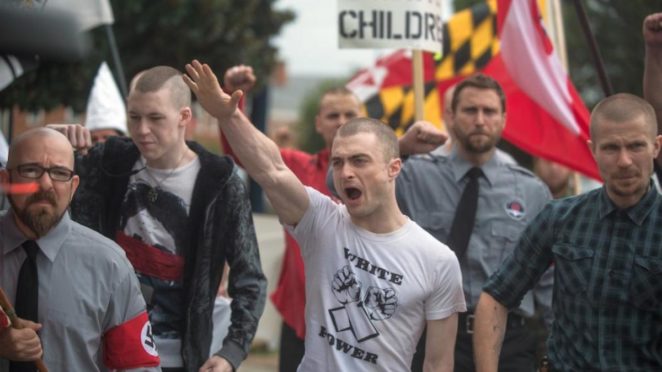 The march in Charlottesville, the verbiage that fills the air waves, leaves no doubt,  that the racists have taken over.

All the strides, from Health Care to making deals with nations like Iran to promote peace will be destroyed. 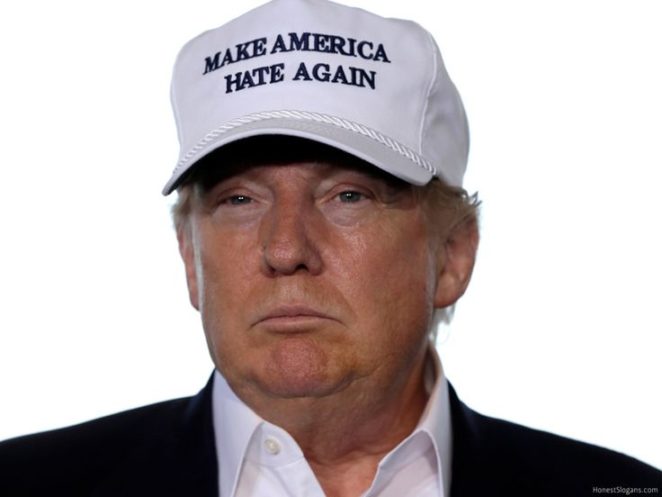 And the white millionaires will benefit, and the poor whites will be distracted, supporting people and policies that hurt them.