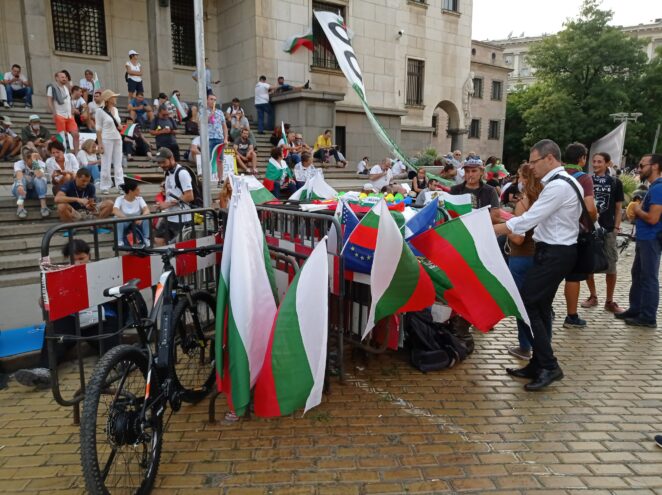 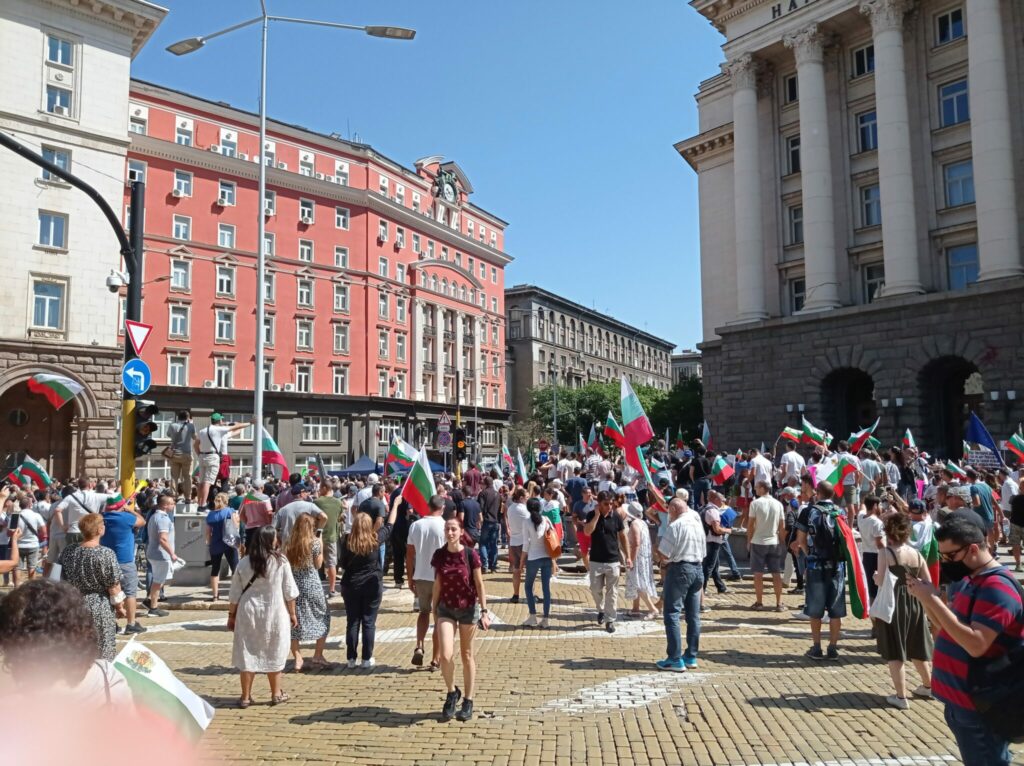 For 56 days now, the people of Bulgaria have been protesting against the management of a coalition cabinet with Prime Minister Boyko Borissov. 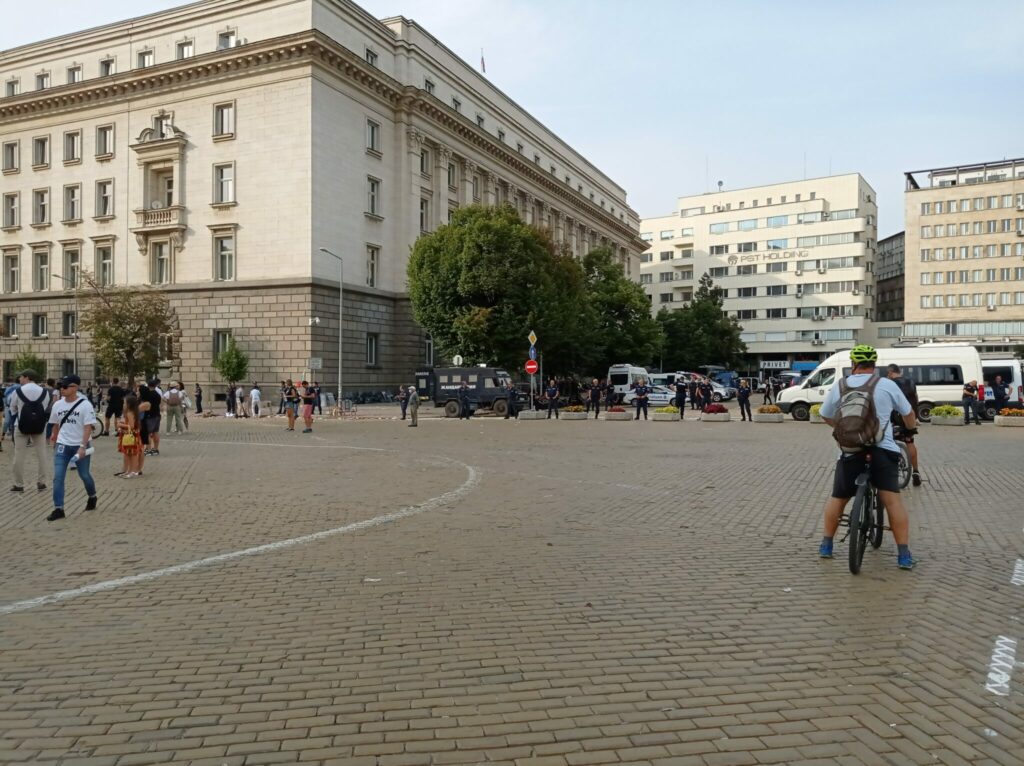 In practice, the protest is against widespread corruption at the top and the use of the prosecution as a tool to intimidate competitors. 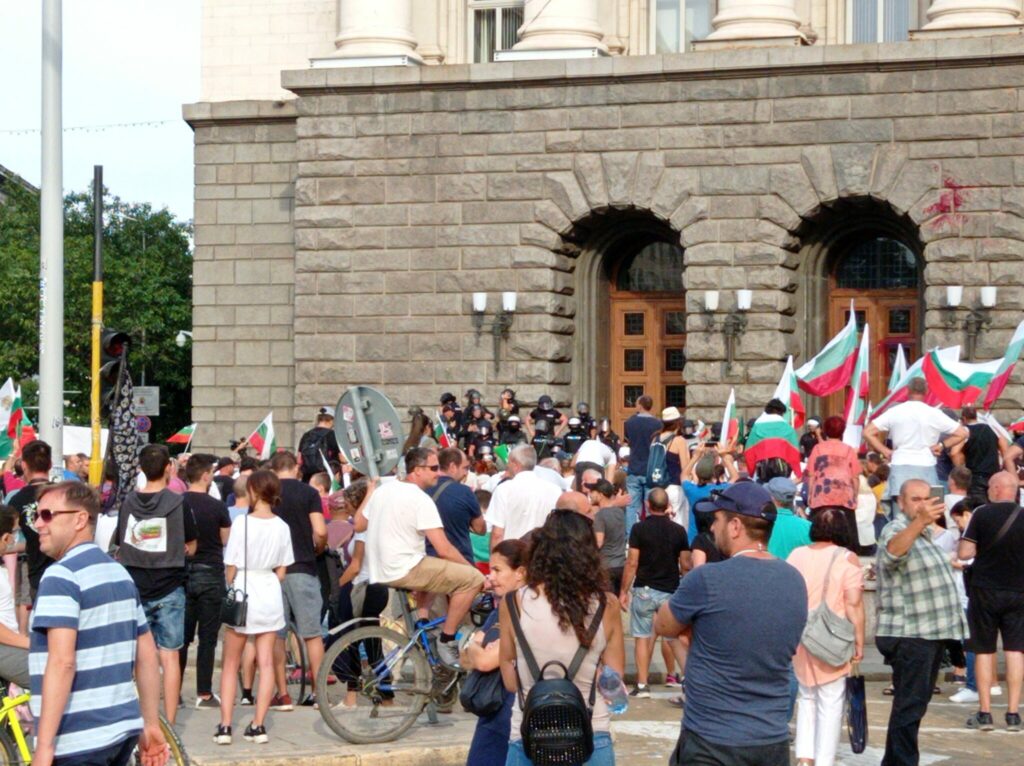 These events are hardly covered abroad. It is difficult to understand how such corruption could spread in an EU country. And the behavior of the state leadership as if it were a dictatorship.