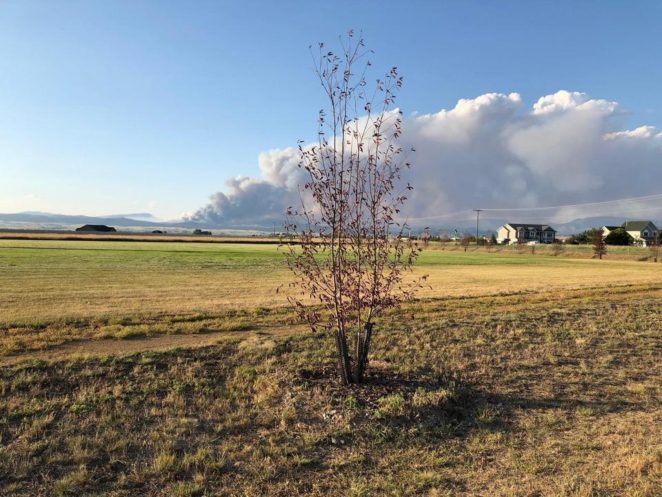 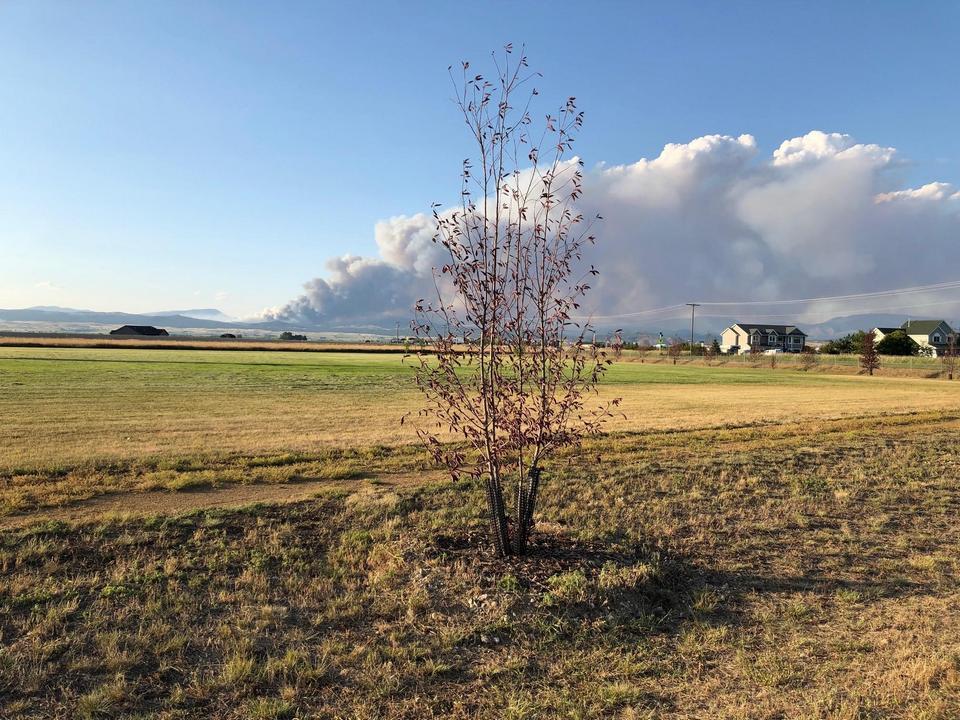 By this time of year, I would normally have already written several articles about the fires that were burning in Montana. The reason that I haven’t so far this year is that there isn’t much to write about.

I can’t help but compare this year to 2017. Normally, a year with an average amount of moisture or above heralds a bad fire year. The abundant moisture causes grasses to grow like crazy, and when those grasses dry out, a lightning strike usually results in a fire.

I have mentioned that fire season typically begins in mid to late June when the forests dry out enough that our fire hazard moves to “high”.

In 2017, fire season started in the first part of June. There was an average amount of rainfall early in the year, but when the forests dried out, they did so all at once. By early July, there were about a dozen fires burning that were over 5,000 acres.

It needs to be understood for at least a decade prior to 2017, the forests were seriously mismanaged, partly because of pressure from environmentalists groups who knew nothing about forests. The government not only capitulated to these groups, but the federal government also cut funding for firefighters.

By early July, there were neither the people nor the needed equipment in place to battle wildfires. If there had been, a huge amount of the damage could have been prevented. As an example, a local fire that started as a lightning-caused blaze (most of our forest fires are) of about 100 acres or less was left to a 23 person crew to handle. Having fought a forest fire, I can say with certainty that 23 people isn’t enough to fight a fire of even that size, with dry fire conditions.

It took about three weeks for more personnel to be assigned to that fire and by then, it was burning 1,500 acres. It took an additional month before President Trump was able to push through emergency funding to hire and train more firefighters, to get the needed equipment, and to pay for what we already had. Our local fire ended up torching about 49,000 acres of prime timber and wildlife wintering grounds before it was finally contained.

It was definitely not the largest fire in Montana, either. The same mismanagement and poor funding plagued the rest of the state as well and by the end of the fire season, over 1 million acres burned in Montana. It will take decades for those forests to fully recover.

Something happened that is quite useful, though. At the direction of the President, emergency funding was put in place to deal with such disasters. The forest service was also allotted more money for fire suppression and directives were put into place to once again start properly managing the forests.

That brings us to this year. We had an above-average snowpack and above-average spring rains. Naturally, this caused the grasses to grow abundantly. However, the forest service had the funding and authorization to begin managing the forests properly, as had been done many decades ago.

In large part because of that effort, the forests are in far better shape than they’ve been for many years. Fire season wasn’t declared until around the last week in July. We still aren’t at an extreme fire hazard.

Naturally, weather plays a big part, but I attribute most of the difference to proper management and enough funding so that when fires do start, almost immediately there are fire crews and equipment there to fight the fires, containing them before they can grow large.

There are still a couple of months of fire season yet to go, but I’d be surprised if the total acreage burned in Montana at the end of the year is anywhere close to 100,000 acres; less than 10% of what burned in 2017.

That, folks, is good news.

The image is from the US Forest Service and it is of the North Hills fire, the largest fire burning in Montana right now. This fire is north of Helena, Montana and a fair distance southeast of Glacier National Park.