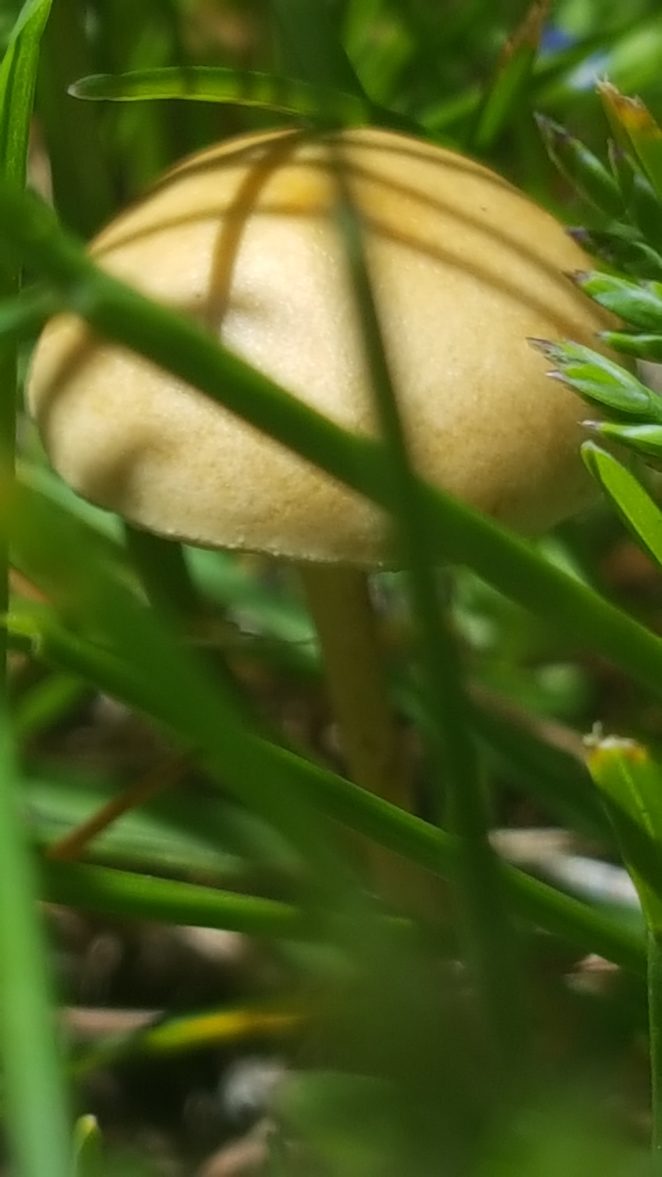 The word mushroom is derived from the French word for fungi and moulds. One day, around 1650 ,a  melon grower near Paris discovered mushrooms growing on his growth fertilizer.  He decided to cultivate this new exotic delicacy commercially and to introduce it exclusively in Parisian restaurants. It was at the  time that the mushroom was given the nickname ‘Parisian mushroom’. Later on, the  French gardener Chambry discovered that the caves had just  the right cool and moist environment for cultivation developed in the caves around Paris.