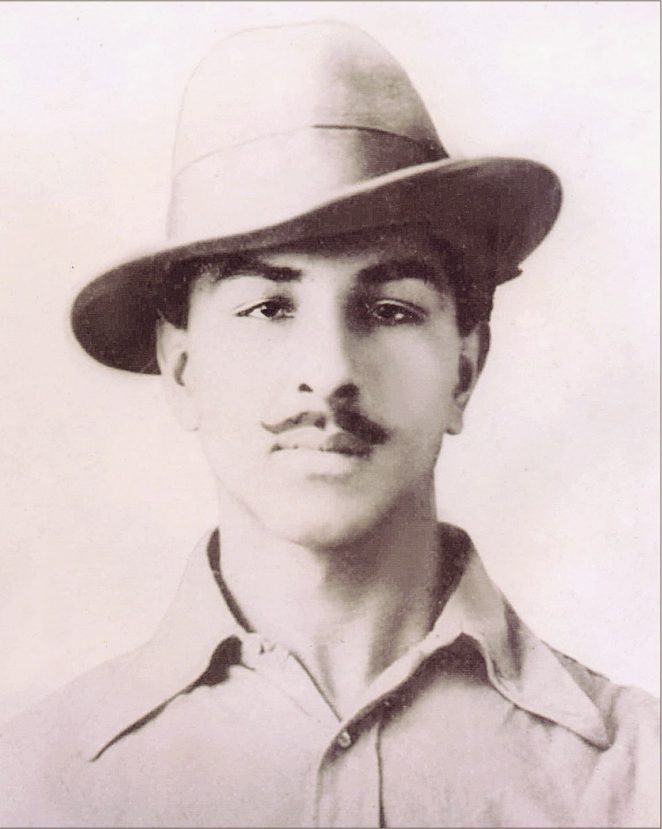 I will go as far as to say that Gandhi did not play any significant role in India’s Independence. In fact, he hindered it for decades. So, he was more of a retardant than a catalyst.This may sound astonishing and false to Gandhi-worshipers, who are multitude even today, but it is the truth. The Congress led by Gandhi was so ineffective that, until 1929, they did not even ask for self-governance, and were willing to settle for “partial independence” with British Rule. It is laughable to even discuss for partial independence let alone fight for it. This shows a leader of partial-conviction of the idea that is freedom.

I know it might be very difficult to believe this given that we have been made to believe otherwise in the first quarters of our life. He also is, in fact, the face of Indian Freedom around the globe which is unfortunate but he was what the media called ‘sellable’. A principled man draped with self-made clothes and preaching peace was exactly the kind of enemy the British wanted and exactly the kind of role model the education system needed to fill their moral science textbooks.Gandhi was simply idealistic to the point of being foolishly naive. This is a man who advised that -“The Jews should have offered themselves to the butcher’s knife. They should have thrown themselves into the sea from cliffs… It would have aroused the world and the people of Germany… As it is they succumbed anyway in their millions.” That’s an exact quote, by the way – his idea of fighting genocide was mass suicide. Oh, and he also used to sleep naked with little girls to test the strength of his vow of celibacy.

But then this guy came along:

It was Bhagat Singh, who called for ‘Poorna Swaraj’ ( Complete Independence) and forced the Congress to drop the demands for partial independence fearing popularity shift. With time, more and more people started favoring Bhagat Singh, an anarchist, atheist, revolutionary. People started seconding his beliefs. He began the movement that became the Poorna Swaraj declaration – “total independence, nothing less”. The British were quick to paint him as a “terrorist” because he believed in fighting back.

Throughout India’s freedom struggle, the British vocally supported and respected Gandhi’s non-violence movement, while continuing to safely ignore his demands since they had no fear of retribution. Singh quickly realized that the only way to garner support was to create a national incident – he and a comrade attacked the Legislative Assembly with low-yield, non-lethal grenades, and, instead of escaping, waited for the police and handed over their weapons in surrender. Singh (who was wanted for the murder of a British officer at the time) knew well that the British would make a saga of his trial and execution, and it would effectively reach more people across India than he ever could by himself. Once in jail, seeing the discrimination in how Indian prisoners were treated much worse than European prisoners, Singh started a hunger strike, going without food for 116 days (no, that wasn’t a typo).

The British were so terrified of his popularity that they wanted him executed, and ‘Gandhi’, the so-called savior didn’t even protest the orders of Bhagat Singh’s execution as it was in his own interest too. Gandhi doesn’t seem very naïve now, does he?Finally, India went on to become Independent but it was possible only because of other external factors and not ‘Gandhi’. Gandhi’s absence would have meant that we would have adopted a more violent freedom struggle. I do not support violence but I do support self-defense.

Gandhi was there when the British recruited Indian soldiers to fight for the British in World War 1 – something Gandhi supporters completely fail to consider when they talk about his non-violent style of getting back at an enemy. He also opposed Subhash Chandra Bose and the INA. The millions that he misled would instead have joined the struggle under the INA, and Britain would have been unable to hold on to India in the early 40s when faced with a United army that fought back under Bose, which likely would have resulted in India becoming a free nation years earlier. This would have severely weakened Britain in the Second World War, which relied heavily on the Indian Army. What that would have meant for them and the rest of the world, who knows?Willingly or not, Gandhi’s actions aided immensely in British oppression and control of India. There were sounds suggesting he was a British agent recently. True or not, that statement gives me goosebumps. I personally do not believe it but it would make a hell of a fiction book, wouldn’t it?