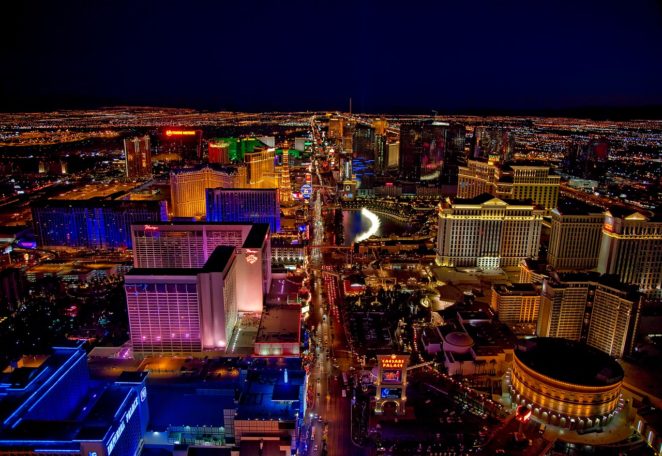 While checking out my page on different social network sites, I noticed that there was a recent false flag in Las Vegas.  So, I decided to check out some videos on Youtube to see what other people exposed about this event.

This video notes that this false flag has to do with gun control and instilling fear in the public.

A couple of years ago, I watched a video about the worst and best places to live, and overpopulated big cities are the worst places to live because of such false flags and other disasters for the depopulation agenda. The best place to live is small town as well as suburban towns.

They created another MK-Ultra mind control victim as the shooter, and they will likely label him as another mentally ill person who lost his mind and went “postal” on society. Such premeditated false flags are created to make people beg for protection from these crazies, demanding the Zionist government to protect them from further false flag terrorism. Then, the Zionist government willingly and happily will start their martial law and N.W.O. agenda/Fema Camp prisons to protect residents as their robotic, conforming, and submissive slaves.

Just look at all the movies about dystopian and totalitarian society. They all have the same storyline plot and N.W.O. agenda and there is always a fearless and brave female who wants to save the world, or at least a particular repressed or oppressed society or town from created or imposed fear and Zionist terrorism.

The same Youtuber created a second video about this Las Vegas false flag, but the main focus here is on the Ariana Grande Concert. Concerts tend to be very crowded, which tends to be an overpopulated area to create chaos and havoc for media drama and circus. It really isn’t any different from the previous false flags at schools, Boston Marathon, and other big events. They just pick a different location to stage their Zionist terrorism in order to terrorize the public with constant fear, sometimes to the point of shellshock and mental paralysis.