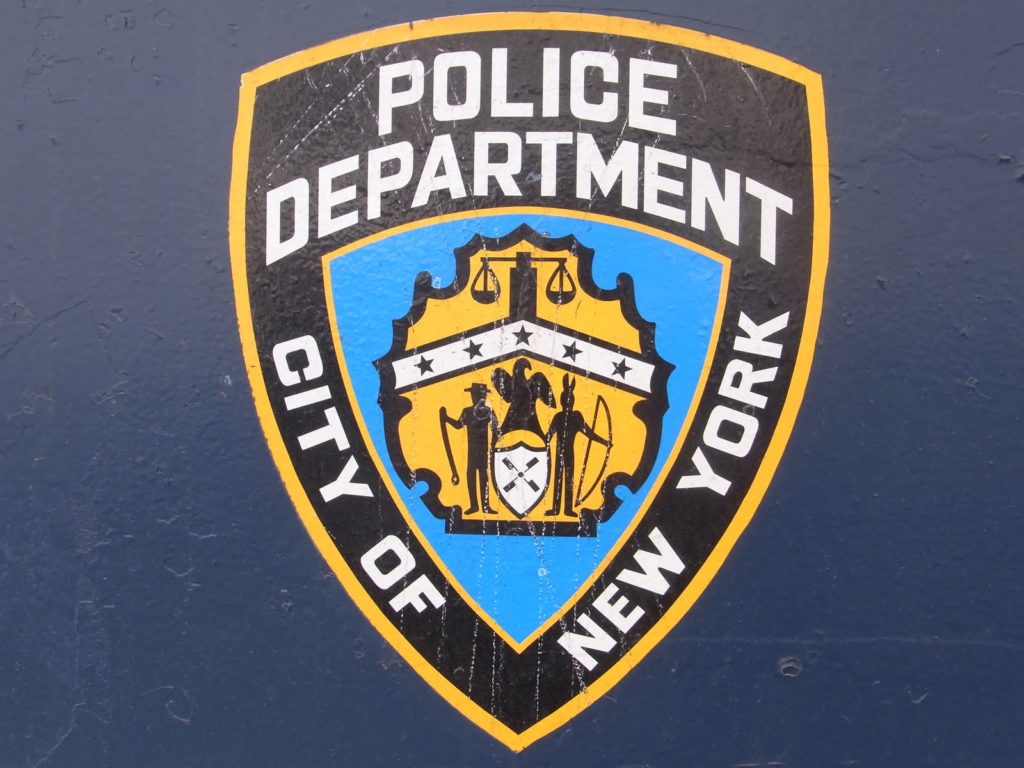 The power of social media is on display again in New York City when a group of  New York Police Department officers were on patrol in Brooklyn New York when they saw an elderly man who was sitting in his wheelchair outside of his apartment waiting for someone to assist him to get to his home.

The police officers who are from the 75th Precinct decided to do their good duty to assist the 85 year old man to get inside his apartment when the elderly man told the police officers that the sad story that he got off a taxi outside of his home but for some strange reason the cab driver did not want or could not assist him to get inside his home.

And to add insult to injury, the weather in Brooklyn this month is very cold. The police officers then managed to take the elderly man who was in his wheelchair to assist him get into his apartment as a way of doing their duty to protect and serve the citizens of their respective cities.

A bystander filmed the activities of the Good Samaritan police officers to be placed on social media. The funny thing is the mainstream media will probably not report this story on a nationwide basis but it will be on the New York City area news reports.

I am just wondering what was going through the mind of the cab driver leaving a man who fought in the Korean War which was called ‘The Forgotten War” in the cold weather in his wheelchair.

What ever happened to the Golden Rule which is “Treat people the way you want to be treated.” instead of “He who has the gold, writes the rules.” I guess the former way of thinking went out with the death of the dinosaurs.