Over twenty years ago, at a women’s conference, a speaker brought up passing legislation against Sexual Harassment. The audience became restive and one woman leaped up and asked;

“How do you Expect Women to get ahead?”

Other women joined her, stating, basically, that having the option to get by on their backs was not to be taken away. 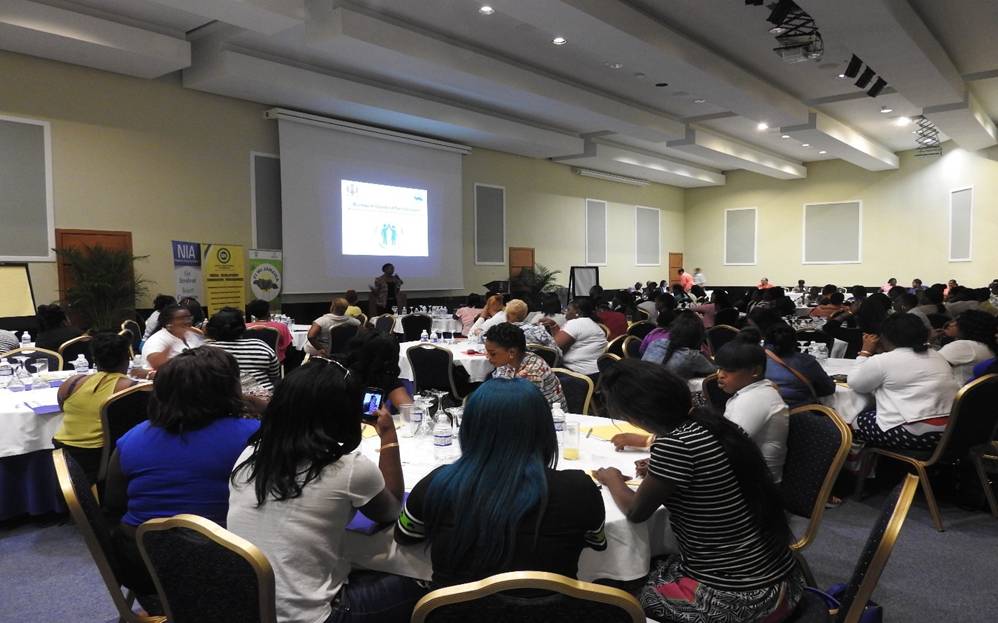 The Chair advised the speaker to move on to another topic, and so the entire panorama of Sexual Harassment was dropped.

This is because in Jamaica, to succeed on their backs is how many women gain position.

The usual situation is that a woman goes after a married man who has some power. He may be the boss of some business, he may be a politician, he may have a lot of money and own politicians. In some cases, she can even get the guy to divorce his wife and marry her.

To advance horizontally is the easy and somewhat ‘safe’  way for a woman to get ahead.

Women who try to make it on their own without sexual connection don’t get very far unless they are the daughter of a Big Man who demands she be given a position.

In Jamaica, women use sexual harassment as a mix of blackmail and pension.

The gal who is screwing the politician can always tell someone, and this can become the local scandal if he’s married.   She can embarrass him by a ‘bad review’. To keep her mouth shut she will be ‘paid off’ with some cushy post.

Most of these women can not run a lemonade stand, so are surrounded by ‘consultants’ ‘advisors’ ‘assistants’ and the like so that all she has to do is go to the beauty parlour and make crafted statements when required.

Women who don’t ride their backs don’t go as far; if anywhere at all. They may be the most qualified person for the position, but it will be given to someone else, a tenth as qualified and capable, who has ‘backative’.

The idea that the decent young lady comes into the office and the evil sexual predator takes advantage of her does not happen in Jamaica. It is the gal who slides into the office dressed as a two dollar whore and makes the move. 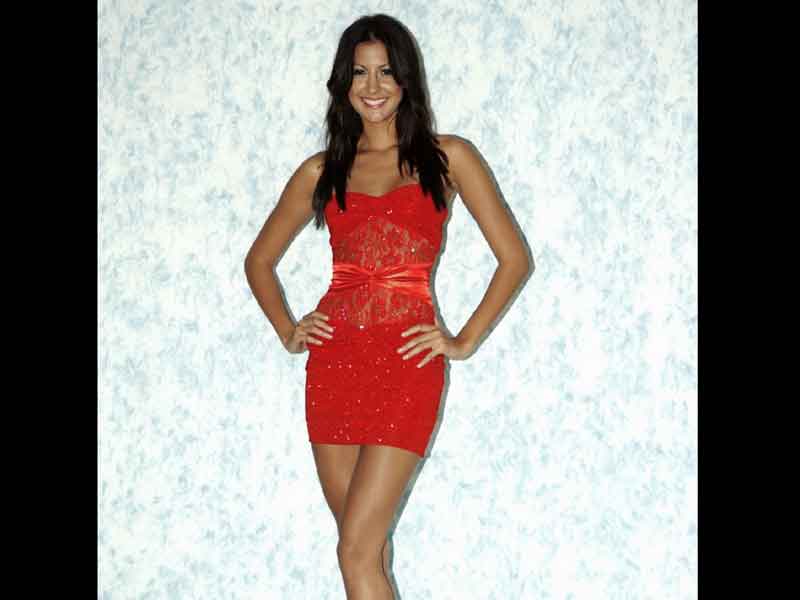 It’s the woman who, when the Big Man makes the first minor move, grabs it and develops it.

The woman who is not interested, who avoids the situation is transfered, her position made redundant, or fired for some other reason, or may be stuck in a dead end watching the less qualified ride to the top.

Many women have reached stellar heights because when they were twenty two had sex with a big man who pushed them to the front of the line, and they’ve wallowed in the position long after he has moved on. And they stay in the position until another big man wants to replace her with his slam of the month.

In Jamaica, women use Sexual Harassment for their own aggrandisement.