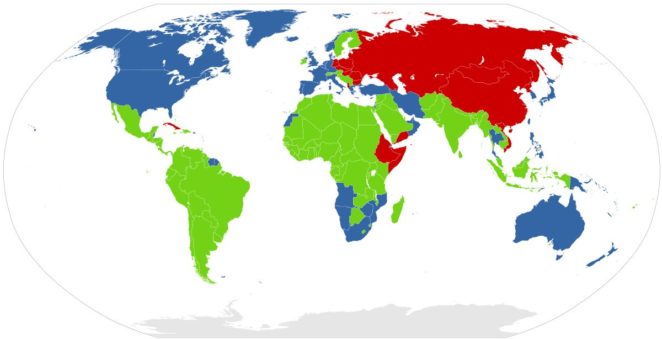 I live in the 3rd World. We’ve spent our lives craning our necks, having to look up to our ‘Massas’. 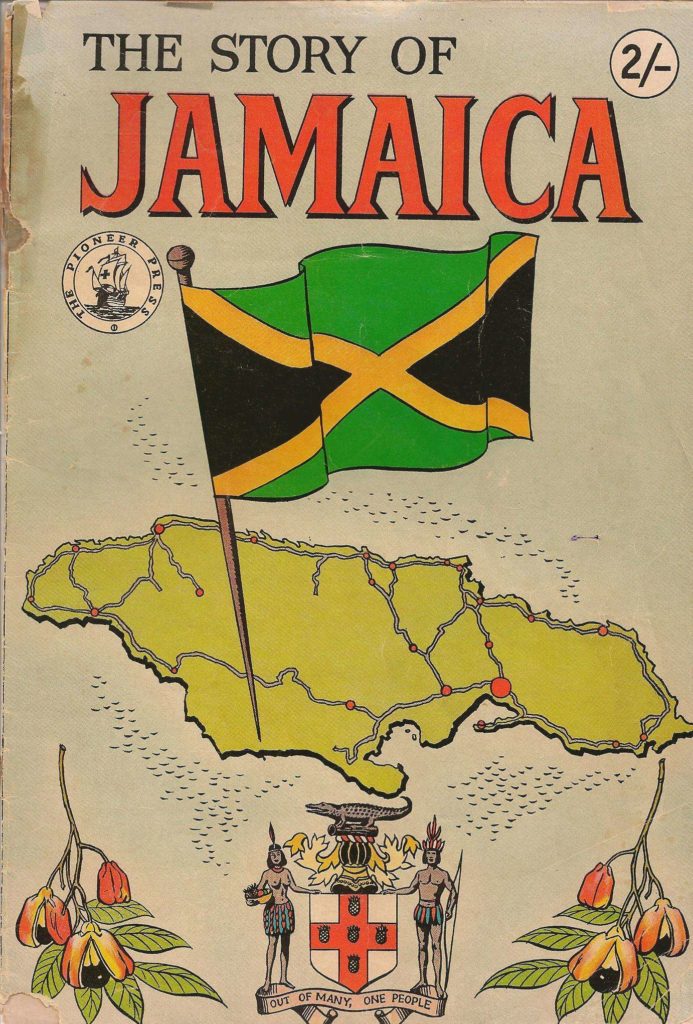 We still spent our lives looking up to our Massas until the 1970s when we gained a truly independent government which was ‘non-aligned’  and dealt with  both the Super Powers, the United States and the Soviet Union, gaining many benefits.

We slapped levies on our bauxite and because our government was not corrupt we used the money to make health care and education free.

Then America dove in and underthrew our government and had it replaced by one made up of it’s lackeys. In a short time Education was no longer free, Health care is not free,  and both services are pretty crummy.

When the Soviet Union dissolved the United States took full advantage to push us around.  Anything we wanted to do, they had an opinion, and would stop us or control us.

Starting in the 1990s China started to involve itself in our lives. China provides cheap stuff,  and over time their products filled the shelves. Just about everything comes from China.

We didn’t need to take those ‘string loans’ from America. 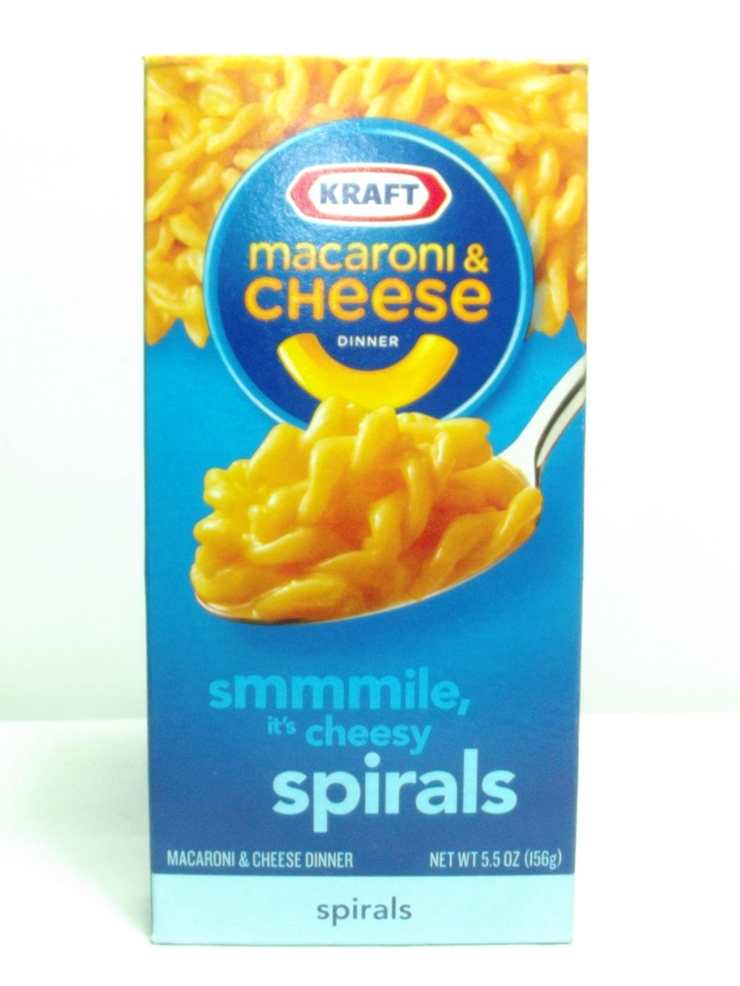 “We will give you $2 Million dollars but you have to buy Green Giant vegetables, Campbell’s soup, and various Kraft products, (most of which are a few months from expiry) with the money.”

As China pushed in, building roads, bridges, buildings, and filling our shelves with their products, we take less and less from America.

When Barack Obama was President, we really liked America, so started importing stuff, but now, we try not to import from America.

We’ll get stuff from Malaysia, from Canada, from Spain, from Mexico, Venezuela, and from other West Indian Islands. We also make stuff ourselves.

If one looks at World history, one finds that after World War II America became a Super Power, involving itself in all nations, making its enemies and demanding everyone comply.

Recently, the treatment meted out by the President of the United States; 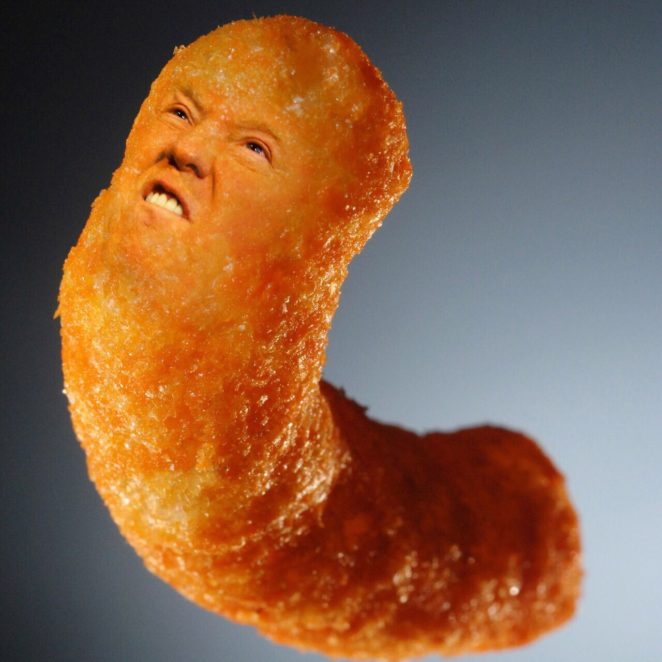 whether insulting Canada or France, whether threatening Trade Wars or slapping tariffs has had the result in teaching the world that it can survive without America.

On our roads are cars from Japan, Korea, a few German, and almost no American cars. Our Motorcycles come from Japan and China.

My country is just one of over 150 which have been reorganising our economies to not buy American.

Although the policy of not buying from America began over twenty years ago, due to China’s aggressive and vibrant marketing, plus its policy of political non-interference, this fact seems to have missed most American ‘experts’.

It certainly has missed Trump who has begun a ‘Trade War’  America can only lose.