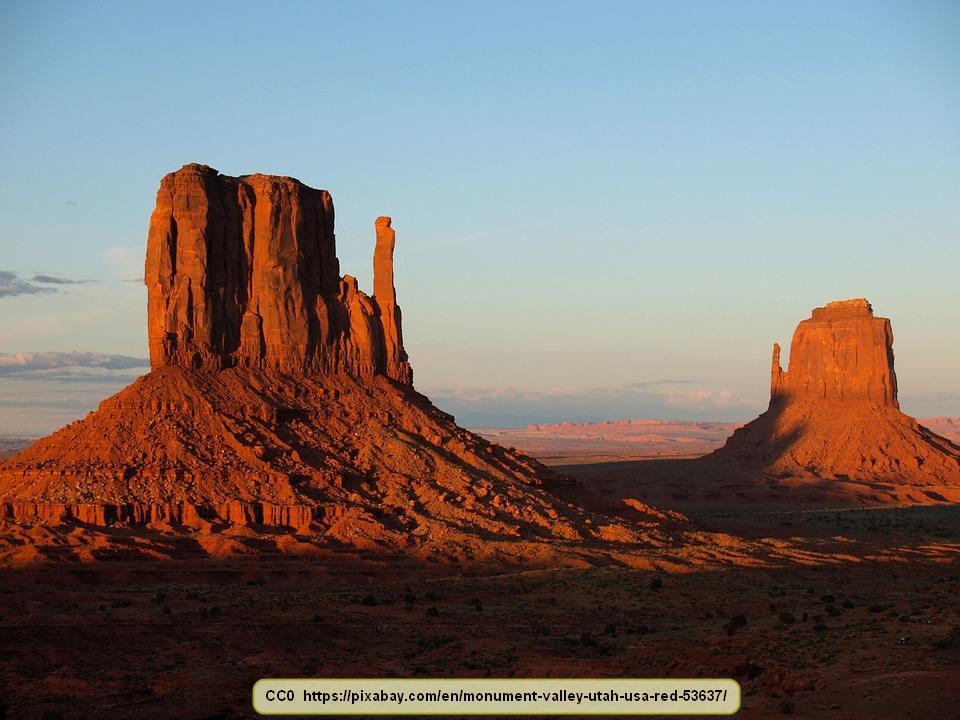 Although there are many states that are larger or more populated than Utah, something they did in 1933 shows that there honestly aren’t any unimportant states in the US. In 1933, Utah actually helped to change the face of America.

To understand how we first should look at what happened a number of years earlier.

Around 1900, the drinking of alcohol was on the increase and the Temperance movement was founded. The original idea was to convince people to drink in moderation. However, this changed and alcohol began to get blamed for crime and homicides, so the Temperance movement changed toward the banning of alcohol. It was believed that if alcohol was banned, there would be much less crime and a huge drop in homicides.

By 1916, over half of the states in the US had laws that banned alcohol. On January 16, 1920, the 18th Amendment to the Constitution took effect. This Amendment was easily ratified earlier and it banned the sale or manufacture of drinking alcohol. This was the beginning of the time known as Prohibition.

No beverage with an alcohol content of over a half of one percent by volume could be consumed and it was illegal to own or use anything that was designed to produce alcoholic beverages. The exception was that doctors could prescribe alcohol for their patients, which also resulted in illegal prescriptions.

In large part due to the alcohol-related crime industries, gangsters gained notoriety, power, and many people came to admire them. Just to name one, Al Capone became a very powerful Chicago ganster, mostly on the back of prohibition. People didn’t particularly care that there was a very large increase in homicides, often at the hands of the gangs.

To many people, it was easy to see that the 18th Amendment had been a mistake. Instead of lowering crime and murders, it had exactly the opposite effect. A movement started for repealing the 18th Amendment, but it had a hard time gaining traction. Two-thirds of the states had to agree in order to repeal an Amendment as is true today.

The great stock market crash of 1929 and the subsequent Great Depression started changing the minds of legislators. The government new that the people needed jobs and revenue. Making alcohol legal again would cause both. It would produce a lot of jobs and the alcohol could be taxed, which increased revenue to the government.

On December 5, 1933, the 21st Amendment was ratified, which repealed the 18th Amendment.

What does Utah have to do with this? Utah cast the 36th vote that caused the 21st Amendment to be ratified. That, in turn, made producing, transporting and drinking alcohol legal in the US again.

Whatever you think about drinking and whether or not you imbibe, the banning of alcohol was clearly a failure. It wasn’t the alcohol that was the problem in the first place. It was the people who drank in excess.

The parallels with what is happening with the gun control movement are staggering, though it is almost for certain that banning the guns would be about as successful as banning alcohol was.

Either way, Utah helped change the face of America by their vote for legalizing alcohol again.