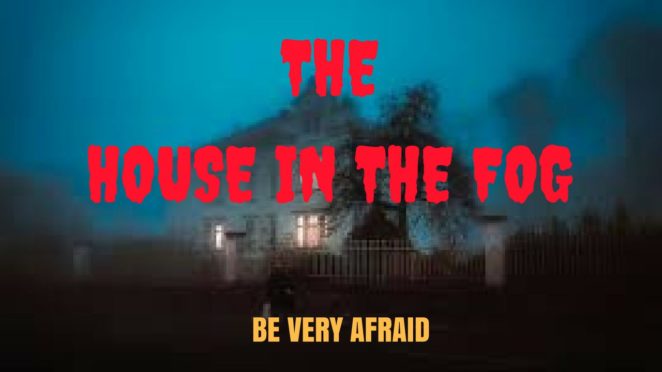 The tarred road makes weird, muffled clip-clop sounds under her 1/2 heeled Gucci Business shoes. She has walked for about 25 minutes and should have reached the town, by now. Yet it is eerily quiet and dark. Kneeling down to see if she is actually still walking on the tarred road and not along some side dirt-road. She realizes that she is still on the main road, so what the heck is going on? she wonders.

As she gets up, she notices a blue painted old garden gate and a picket fence at the roadside. This is weird she thinks since she doesn’t  remember seeing any houses along the road to the CBD on any of the previous days.

She walks up to the gate and feels the ice cold metal against her hand as she swings it open. Directly ahead she sees an old house with some lights shining dimly through the windows. She cautiously mounts the wooden stairs and knocks on the door. As the door swings open, she notices a middle-aged, medium built woman in a blue printed paisley dress. With a warm smile, the woman asks what the problem is as she gestures for Margaret to come inside.

Inside it is warm and cozy, the crackling pine cone fire in the fireplace adds to the feeling of security and comfort. Margaret tells her about the sudden strange fog and her car’s loss of power and asks about making a phone call to her work in Bridgeville. The woman replies that she has no phone but will have one installed just as soon as her Harold is back from the war front. 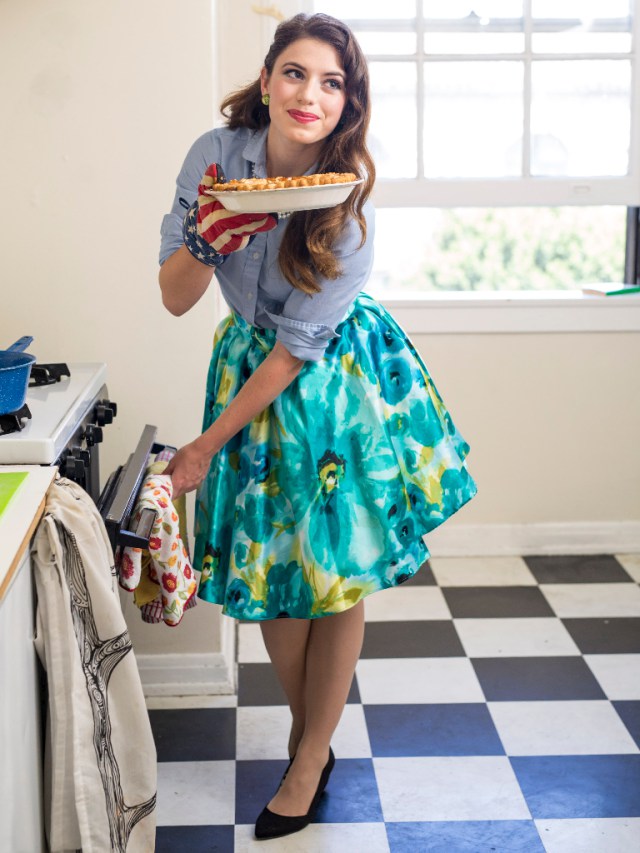 Margaret thinks it an odd choice of words, words, she had last heard her mom use, when she was talking about her father who served in the second world war as a sailor stationed at Pearl Harbor. She assumes that the woman’s husband is probably a middle-aged, high ranking officer presently serving in Dessert storm or perhaps in Afghanistan. The woman suggests that Margaret waits for the fog to clear and offers her a cup of hot herbal tea. For a while, they sit quietly drinking a refreshing cup of Chamomile infused black tea. Emma Greer, the name of her benefactor, brings in a heaping plate of warm freshly baked ginger cookies and tells Margaret to try them…