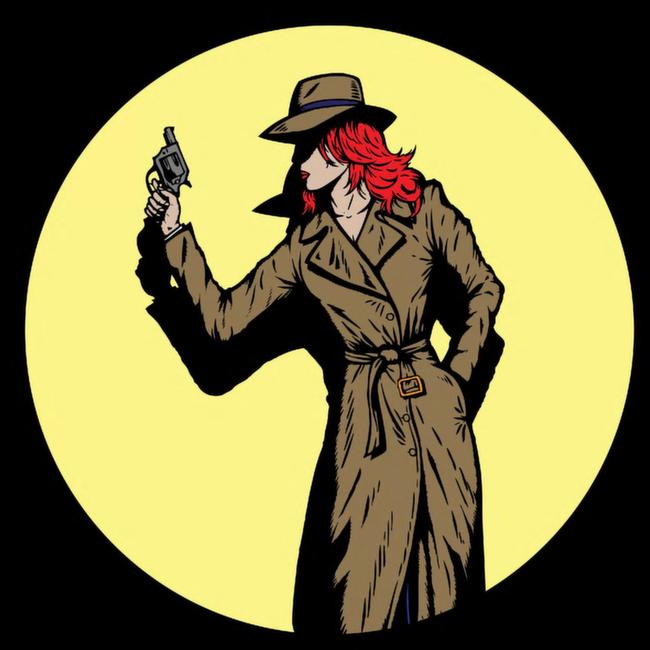 Unlike other Private Investigators in Hollywood, I don’t go after the adulterous spouse; I find those actors and actresses who have fallen off the radar. Those ‘has been’ or ‘almost were’  people who are perfect a role that a producer wants to fill.

These are big roles, career makers.

So here I stand on a filthy street in New York, looking at a man virtually lying on a sidewalk. A man as filthy as the city, who I have found because a major producer has paid me to fly all this way for the purpose of finding this man to offer him that role.

And I know that it is not going to work. But I have to complete the assignment.

Jesse has arrived with the car, he parks and comes to stand beside me. We know we have to get him off the street, cleaned up, and I have to film him and send the image to the producer. Because I know we can not put him on a plane.