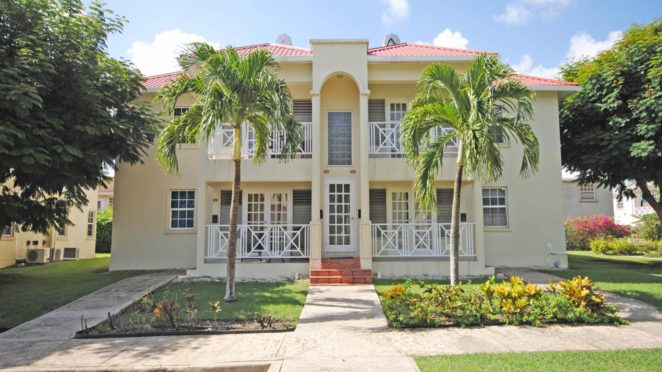 There were others staying there, some visitors some students like herself. She hoped to get a part time job which wouldn’t just help but was survival.

She was standing on the veranda when she saw a very attractive woman ride in. Behind her was an average man. She spoke with him, Cara couldn’t hear what they said, but he smiled. And he stopped being average, for he was with that woman.

Cara didn’t know it then, but she made the first major error; women judge men by the woman he is with. When a man is with a woman who is all that, then he must be all that.

This error changed Cara’s perception, and ultimately, her life.