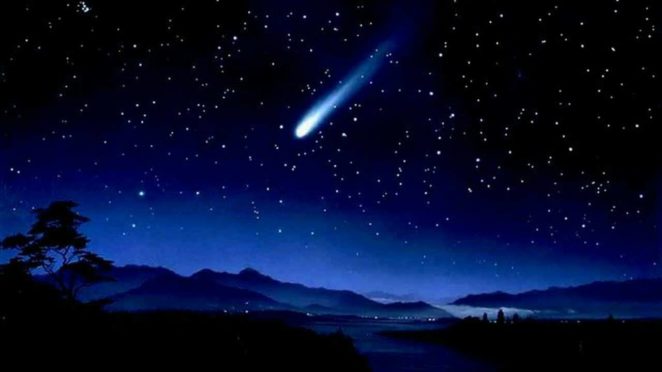 And It Went to His Head

It was not an hour after that photo had been taken that David walked out of his life forever. He remembers what he said. Just after David cautioned him to be humble, as they stood together at that Sci-Fi Conference, where he, garbed as Ares was the centre of the Universe.

He recalled how he spoke, what he said;

“I don’t expect you to understand…” in this smarmy accent,  “No one not in the Industry can grasp the interplay and….”

“Haley,you can’t treat people this way and expect them to take it….”

“Most of these so called ‘people’ (and he made the finger quotes) are certifiable.  They actually believe Ares is real and I’m just playing him for their benefit…”

“No,you aren’t playing it. And you’re not doing it for their benefit. You’ve spoken to the waiter at the restaurant as if he  was a slave. And you’ve spoken to me as if I should tongue clean your toes. It’s gone to your head and you haven’t made it yet….”

“Look around…” he said in a dreamy voice, “there are thousands of people here who think I have…”

“You mean the (and David repeated the finger quotes) certifiable ones.”

” I can’t waste any more time with you, my fans are waiting.” he had said with his actor’s smile, and strode away.