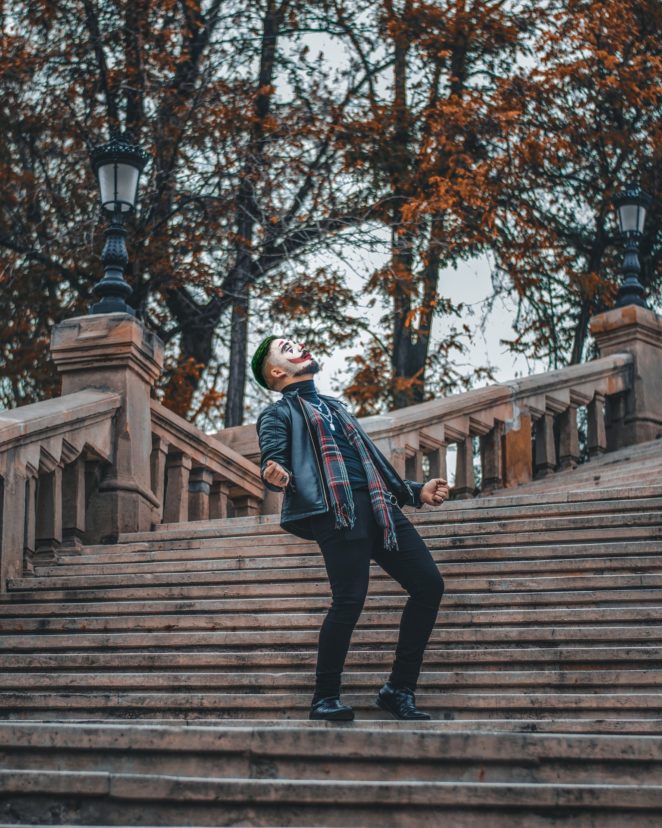 The movie “The Joker” woke up and upset spirits around the world. It has been causing controversy for weeks, but it also breaks all viewership records.

In Serbia, Croatia, as well as in other regions of the former Yugoslavia, it is a similar thing.

The movie breaks viewership records. In some countries, it is banned for viewers under 17, for example, Greece.

In the US, viewers under the age of 17 can watch it but accompanied by adults.

The film has otherwise caused serious controversy and divisions among critics.

Many viewers did not understand the true essence of the movie.

You can see all this when you read the commenters of those viewers.

It just goes to show how up-to-date the film is in every sense.

The movie was directed by Todd Phillips.

The lead actor was brilliantly played by actor Joaquin Phoenix.

It is thought that at least one of them will receive an Academy Award from the Academy of Motion Picture Arts and Science.