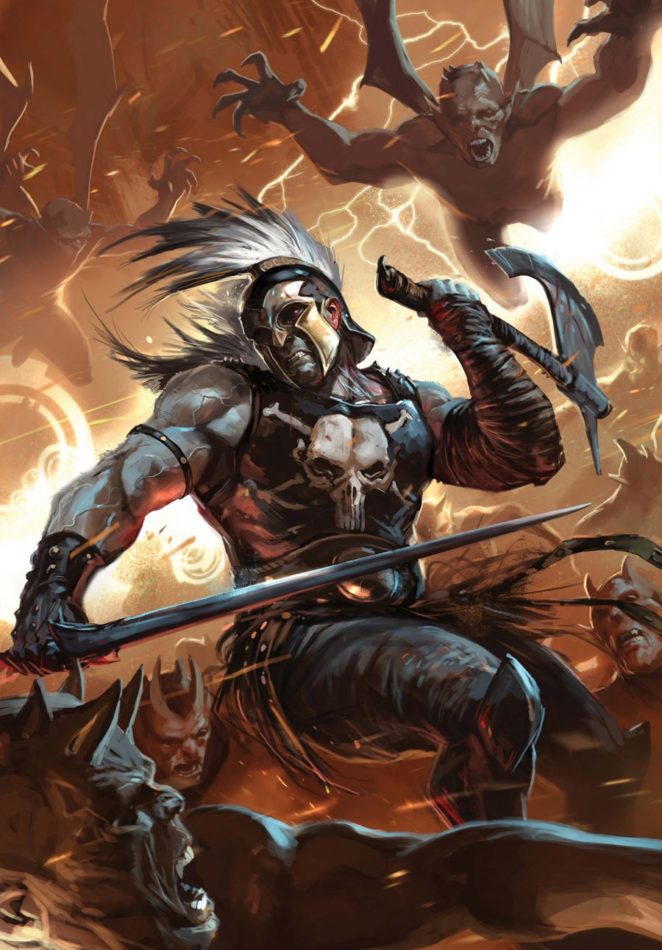 There are certain characters which capture the imagination.

Heath Alexander Pine, as Ares, in Signs of the Zodiac.

Even now, so many years later, he can recall the excitement the show had  caused, how his character became that moment’s icon.

He had been invited everywhere, he had appeared at jam packed conventions, had a battalion of insane fans who worshiped Ares.

And it had gone to his head….

Sitting here, before the computer,  alone in the small furnished room,  he could admit; it had gone to his head.