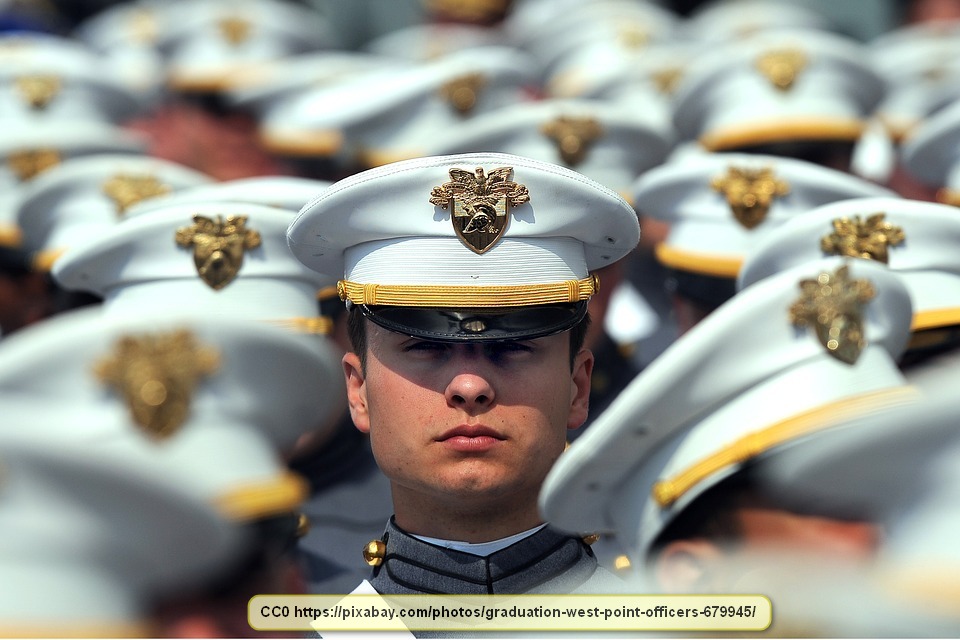 Edgar Allen Poe was well known for his dark poetry and stories. Many people don’t know that Poe had anything at all to do with the US military, but he did.

Would it surprise you to learn that Poe went to West Point Military Academy? He really did, though that is usually something that isn’t often talked about, in regard to Poe. On July 1, 1830, Edgar Allen Poe was admitted to West Point. Had he graduated, Poe would have become an officer in the US military. If that had happened, many of his best works would probably have never been written.

It is likely, though, that Mr. Poe didn’t find the military discipline to his liking. It is difficult and is purposely kept that way. It is both mentally and physically grueling.

Poe remained in West Point for just seven months. On January 28, 1831, Edgar Allen Poe was court-marshaled and was kicked out of West Point. The charges, for which he was found guilty, were (a) gross neglect of duty and (b) disobedience of orders.

He actually worked hard to be court-marshaled and had a number of black marks against him. Many of his classmates, 44 in fact, had worse offenses during Poe’s stint.  Do you wonder what the ‘straw that broke camel’s back’ was?